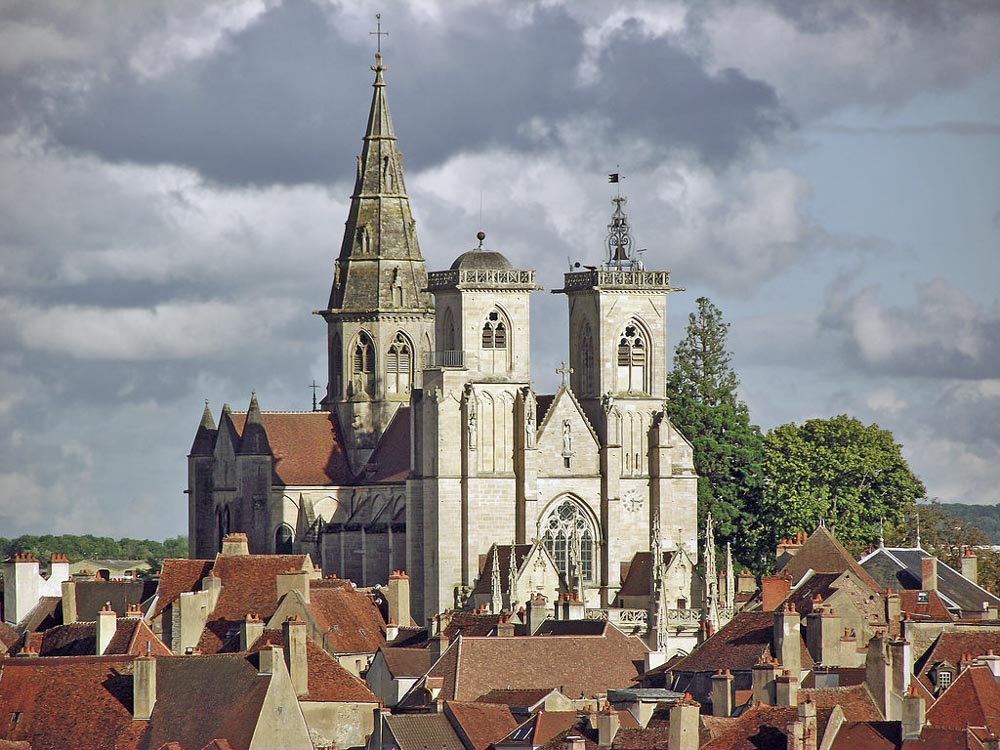 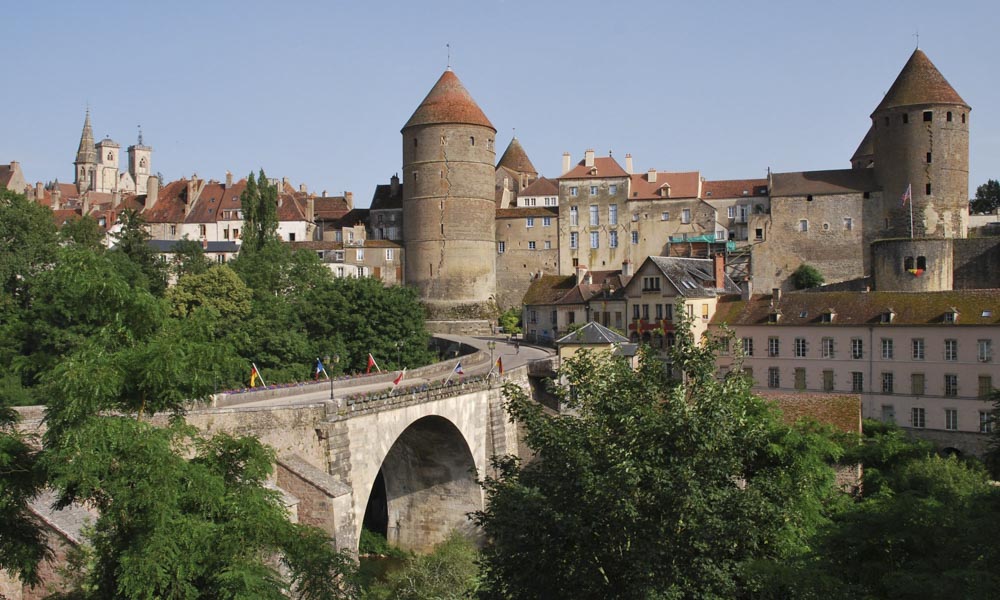 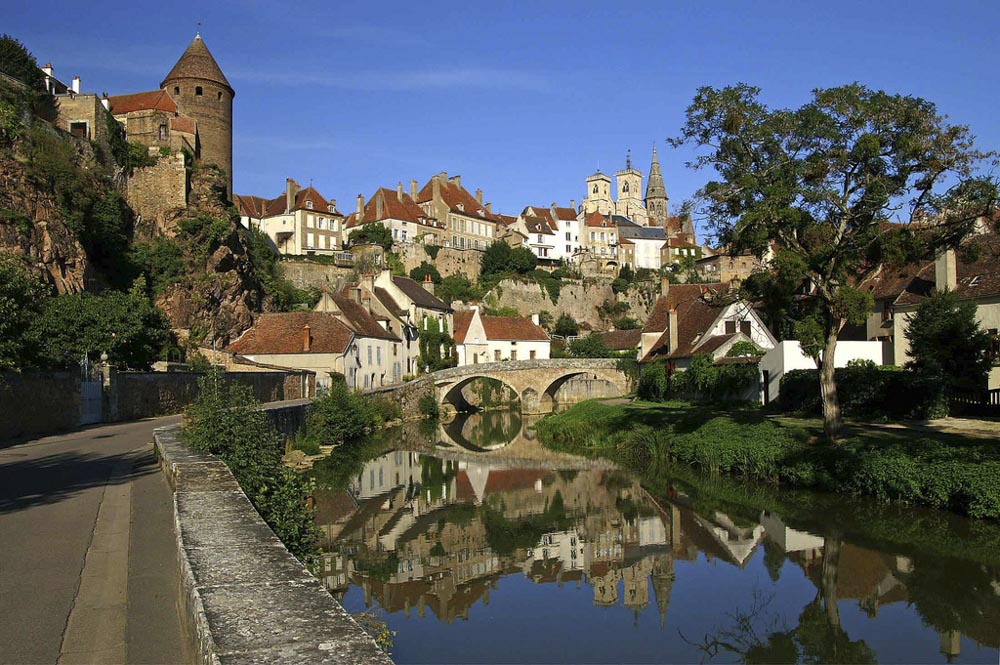 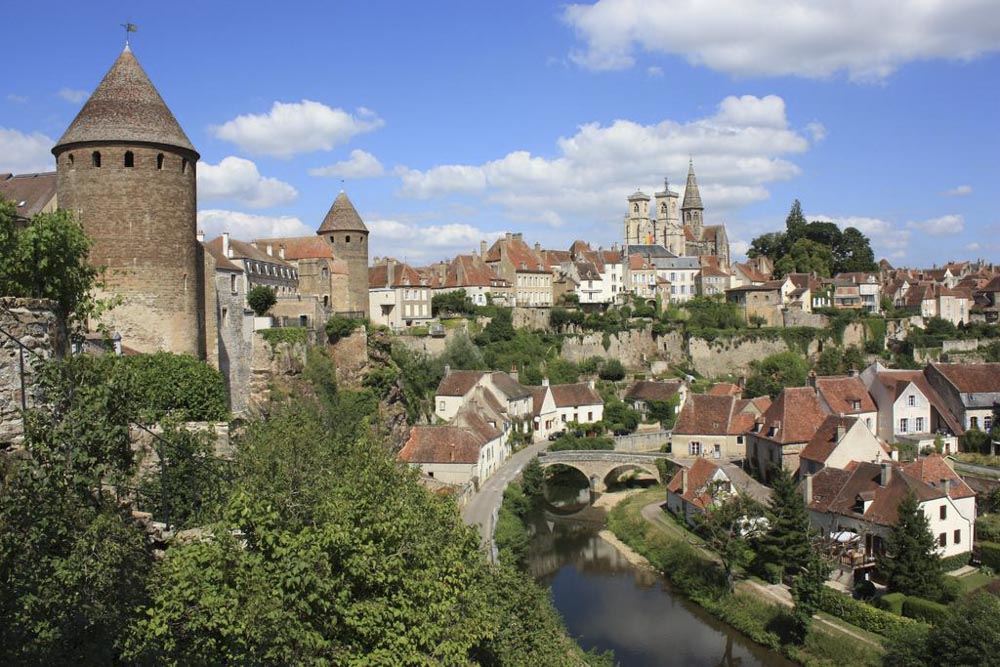 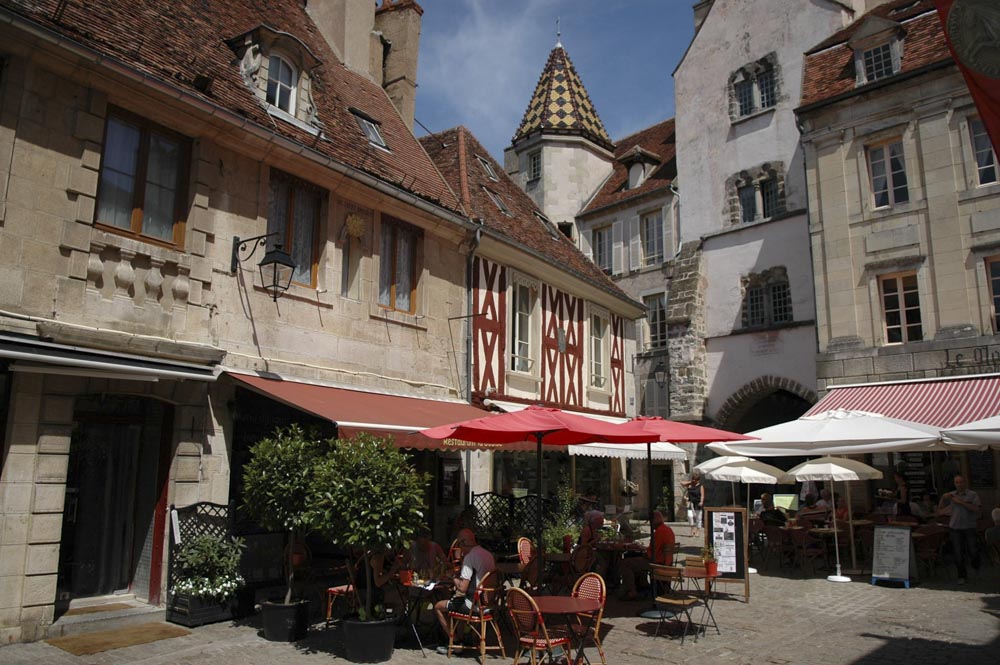 The picturesque town centre of this, the capital of the Auxois region, is virtually as it was in medieval times, with its four towers overlooking a river spanned by two ancient stone bridges. The church of Notre-Dame contains numerous works of art and lovely stained-glass windows. The château is set high up on a rock, built around a square 12th-century keep, and is synonymous with the region it defended. The many-turreted village houses overlooking the canal indicate its successful involvement in river trade in those days.

Book a Hotel in Semur-en-Auxois 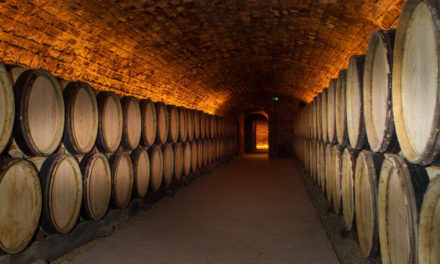 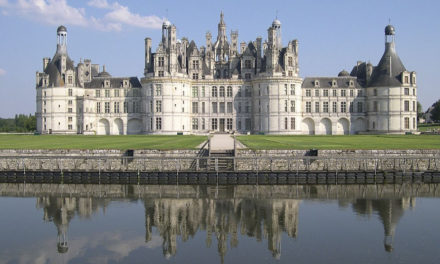 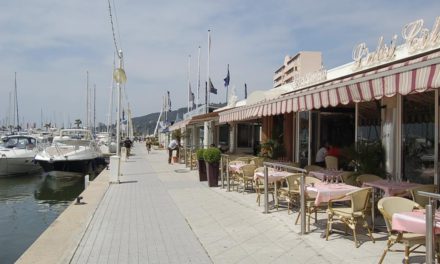 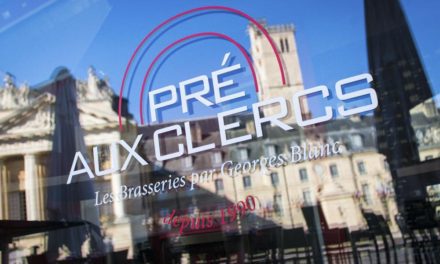