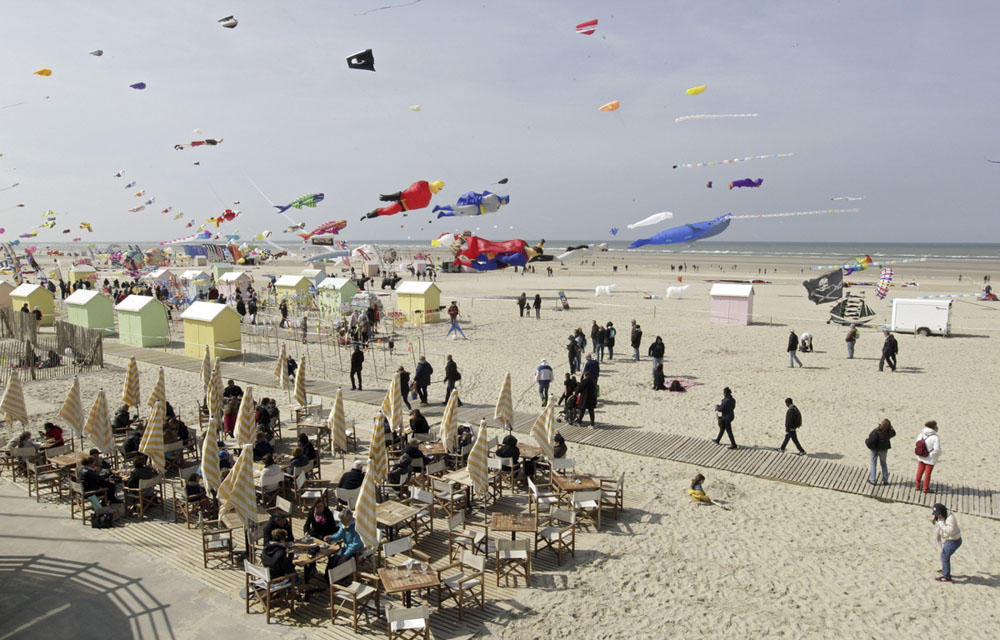 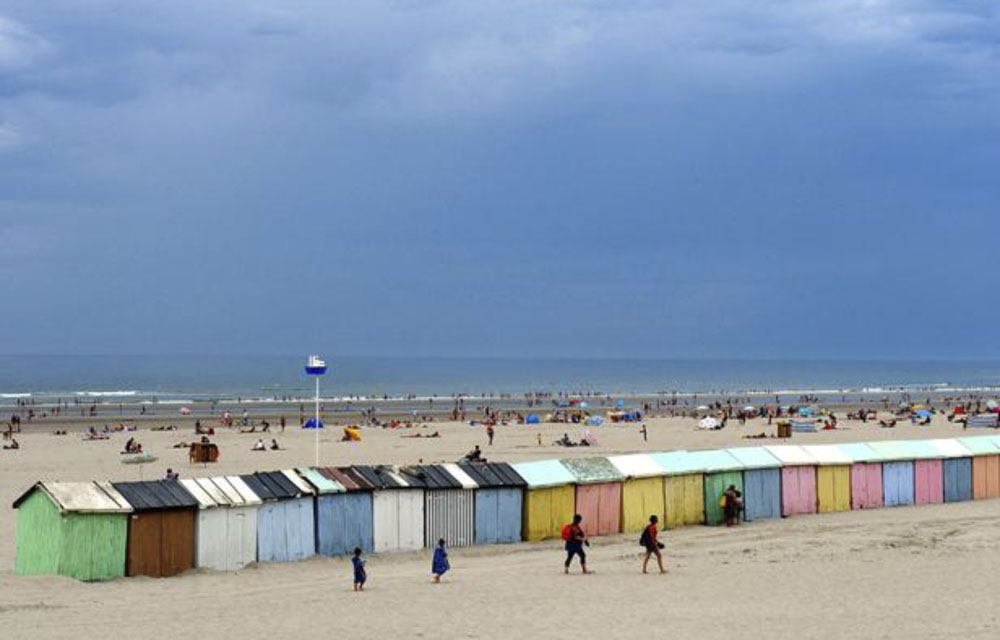 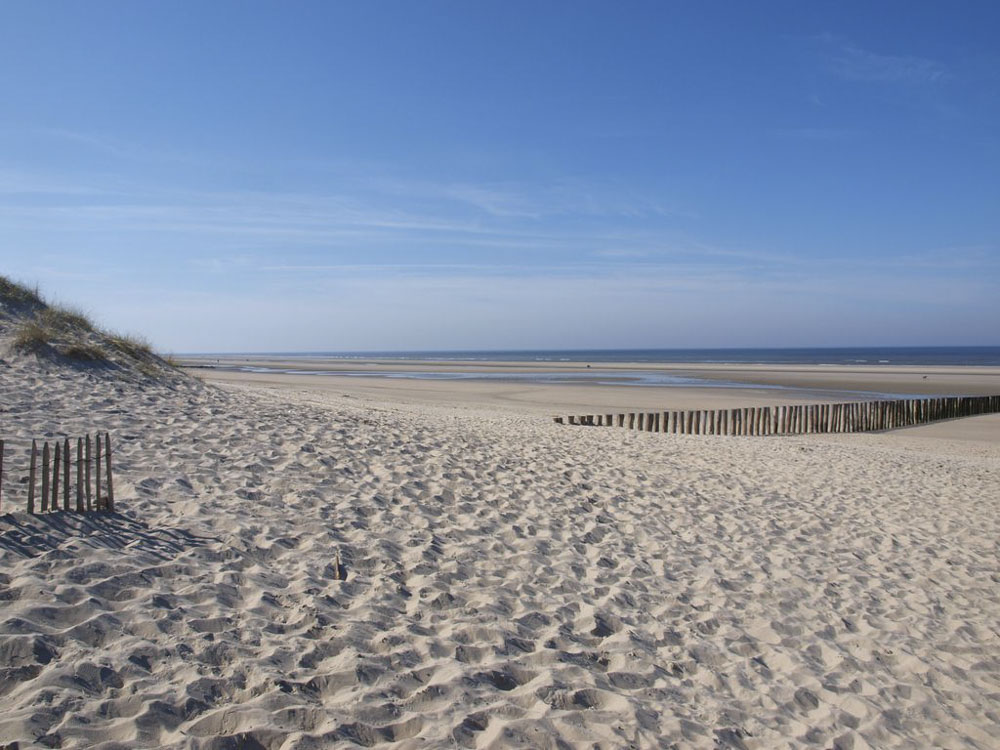 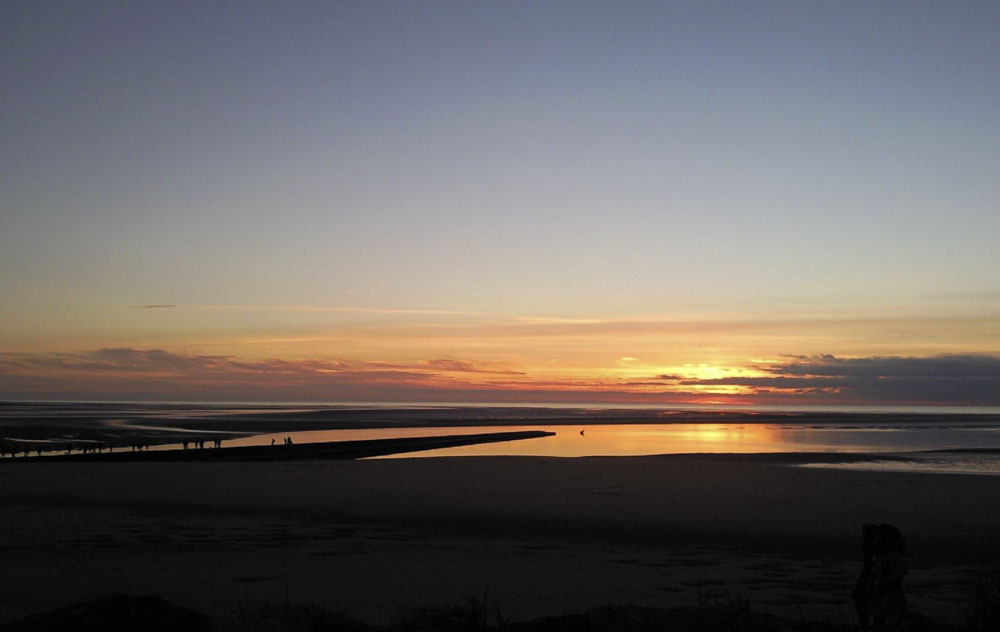 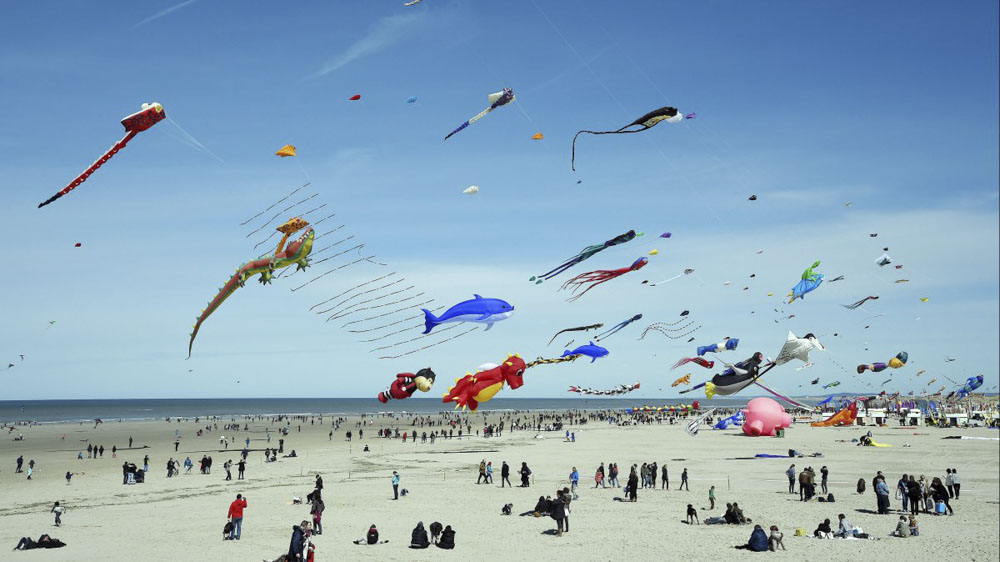 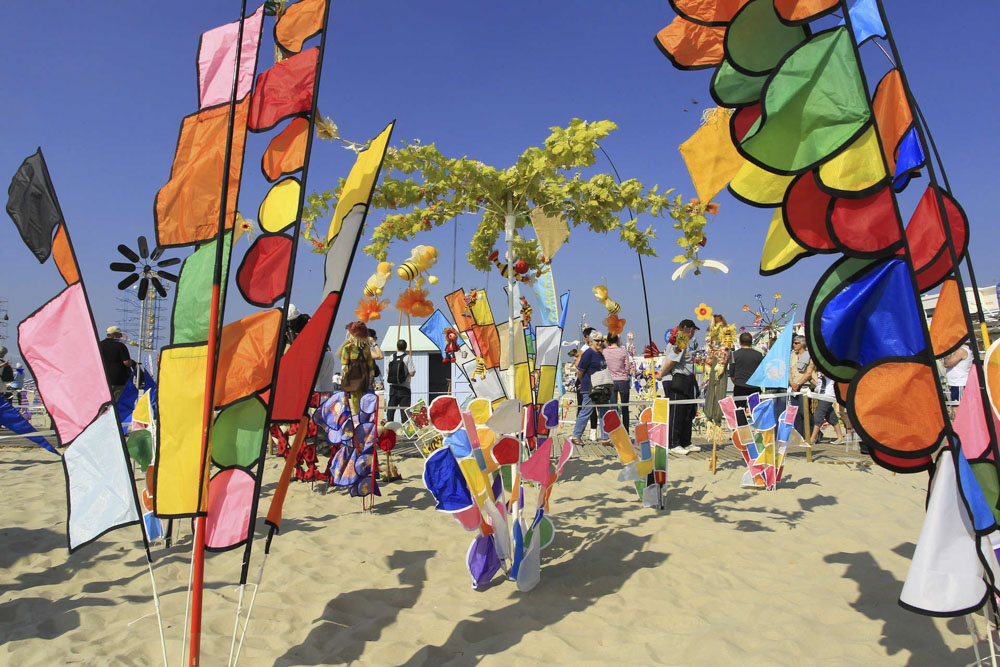 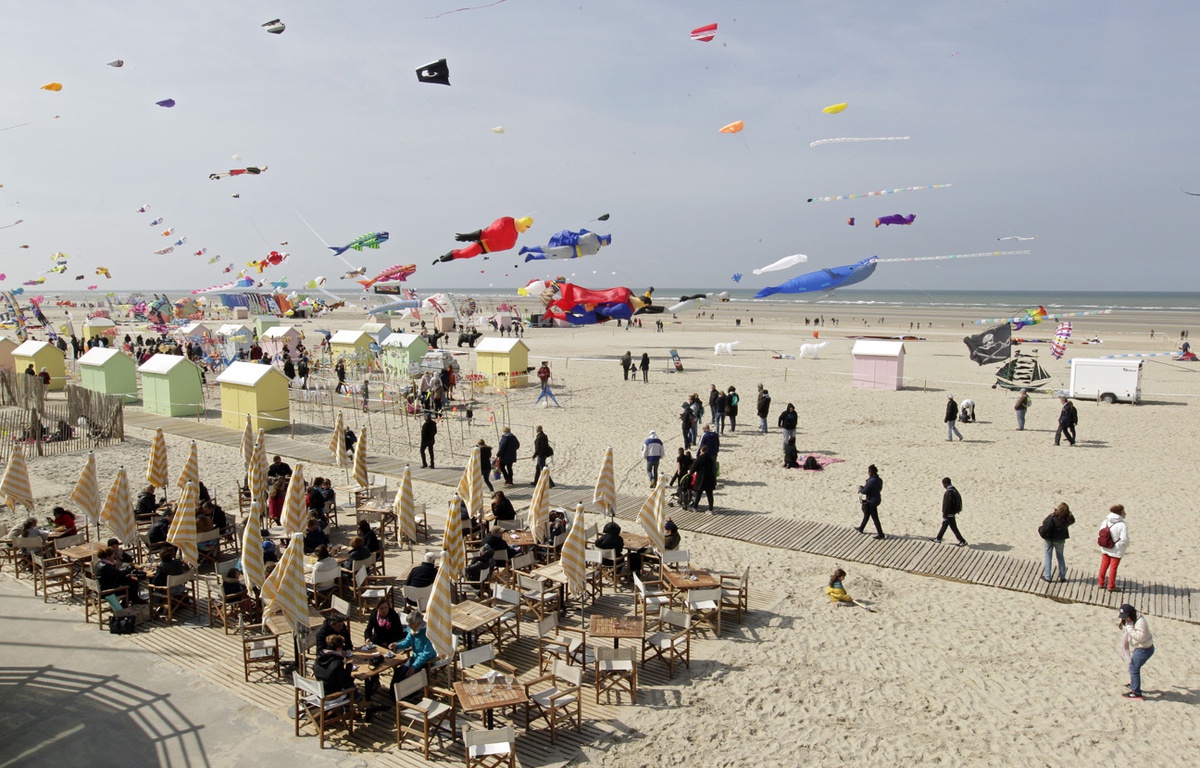 Berck-Sur-Mer is a ‘KID’  resort – the label which denotes a safe haven for families with children where they can expect to find everything necessary for the perfect beach holiday.  It also has a “Pavillon Bleu Européan” which denotes clean beach and sea conditions. From the charming old fashioned roundabout on the promenade to the ‘Mickey Mouse’ club on the beach, the Mambo Mini Golf and mini electric car track for children from 3 – 12, the Casino, Cinema, discotheques and a multitude of special events, Berck has something for every family member to enjoy. There is even a go-karting track and numerous camping sites around the town. Naturally there is also a plethora of good restaurants and bars to enjoy, as well as every conceivable flavour of ice cream.  The town was awarded ‘three flowers’ for being a flower bedecked resort.

Book a Hotel in Berck-sur-Mer

Book a holiday cottage near Berck-sur-Mer

The vast spacious sandy beach extends for 12 kilometres with a sea front which stretches as far as the eye can see. It is a paradise for sand yachters and kite flyers and equally popular with those enjoying riding or walking. A particularly popular ‘ballade’ is that which goes around the Bay of the Authie and highlights the many fascinating elements of the Berck area from the coast to the range of dunes and the marshes of the hinterland or you can board the boat, the Marianne Toute Seule for a cruise round the bay. The tourist office just opposite the Mini Golf has brochures on this and other attractions. Some of the older villas still remain and many of these date back to the 19th Century. Amongst those who had villas at Berck was La Baronne James de Rothschild who became a great benefactor of the town. The Agora covered leisure centre has a pool, bowling, games area, restaurant and ice cream parlour.

The season opens every Easter with the International Meeting of Kite Flying, the Festival de la Côte d’Opale, the Beach Volley in summer and the ‘Six Hours Sailing Boat Race’ in the autumn. In the spring you can also visit the wonderful fields of tulips, hyacinths and gladioli. Another nearby ‘must-see’ is the park of Bagatelle with its numerous rides and attractions – perfect for the young – at nearby Merlimont.  In 1836 there was one small lighthouse, 11 metres high,  which protruded out of the lighthouse keeper’s house. This was joined by a taller lighthouse of 27 metres when the Maritime Hospital came to Berck, inaugurated by the Empress Eugenie in 1869 and originally called the Hospital Napoleon. After the war, both lighthouses had been flattened. The present day lighthouse dates from the 50’s and is 44 metres above sea level with a reach of 22 kms.

Thanks to the efficient network of autoroutes, the resort of Berck-sur-mer is less than two hours from many major towns in France and just over 40 minutes from Boulogne by autoroute. Each year it welcomes more and more visitors. A century ago there were more than 100 fishing boats at Berck but the last disappeared around 1967.  The boats were flat bottomed and, as there was no port, the fishermen generally just moored them on the beach. At the Municipal Museum you can admire paintings by various artists, including Manet, Boudin, Lavezzari, Tattegrain, Trigoule, Lepic, depicting the basic existence of the Berckois mariners and their families in bygone days.The archeological collections are the only ones in the region to include objects found in underwater excavations. 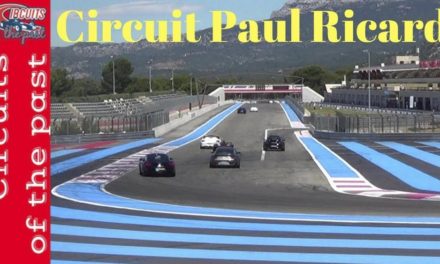 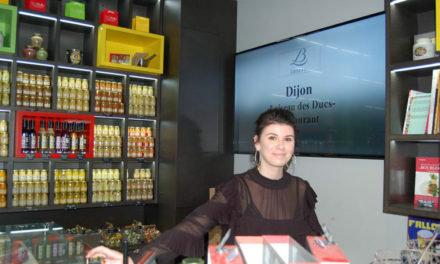 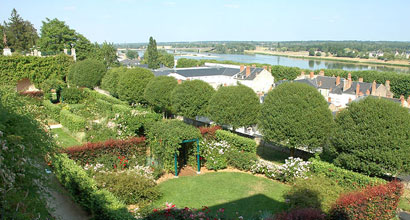 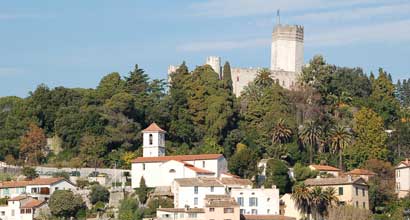