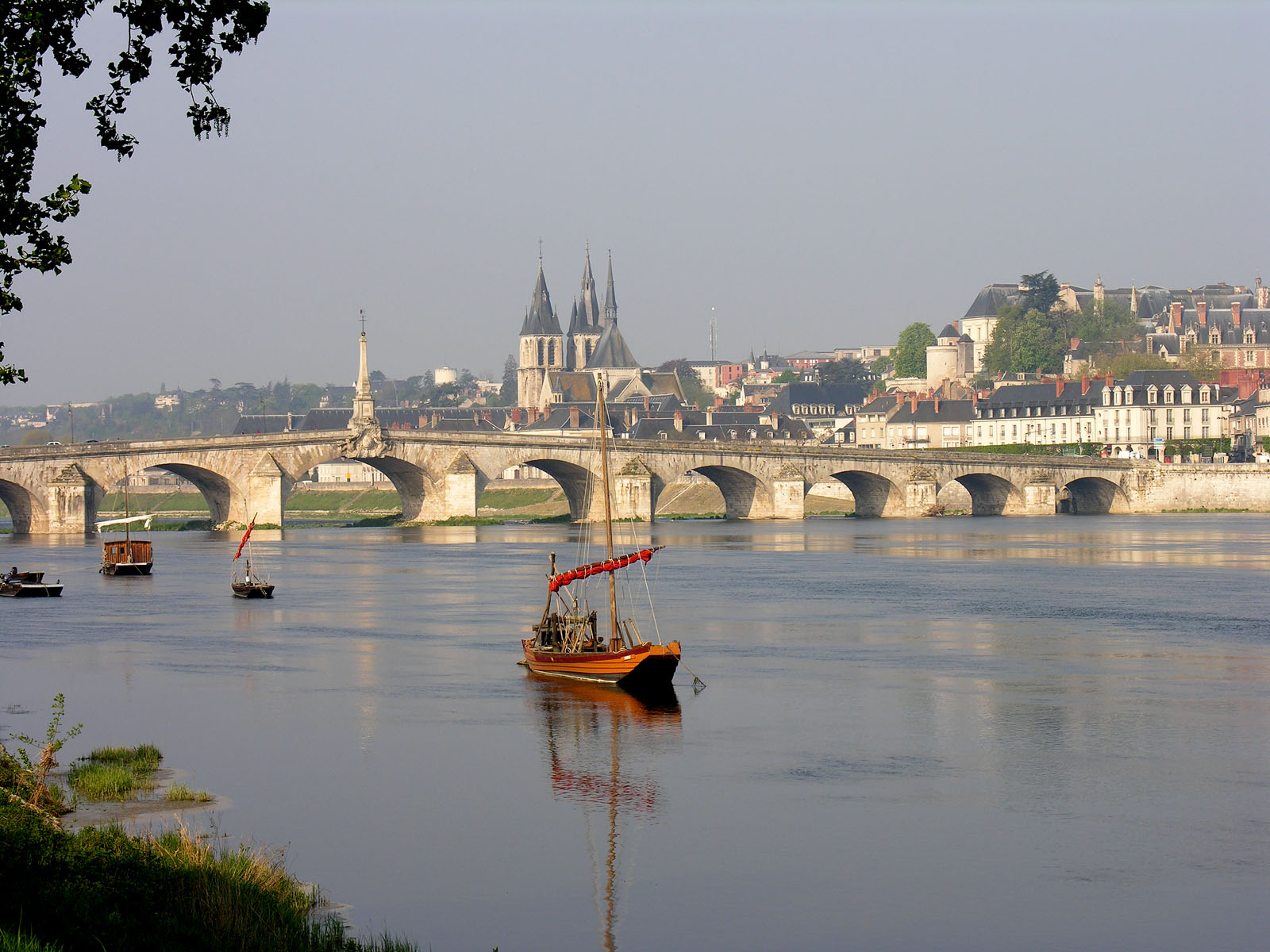 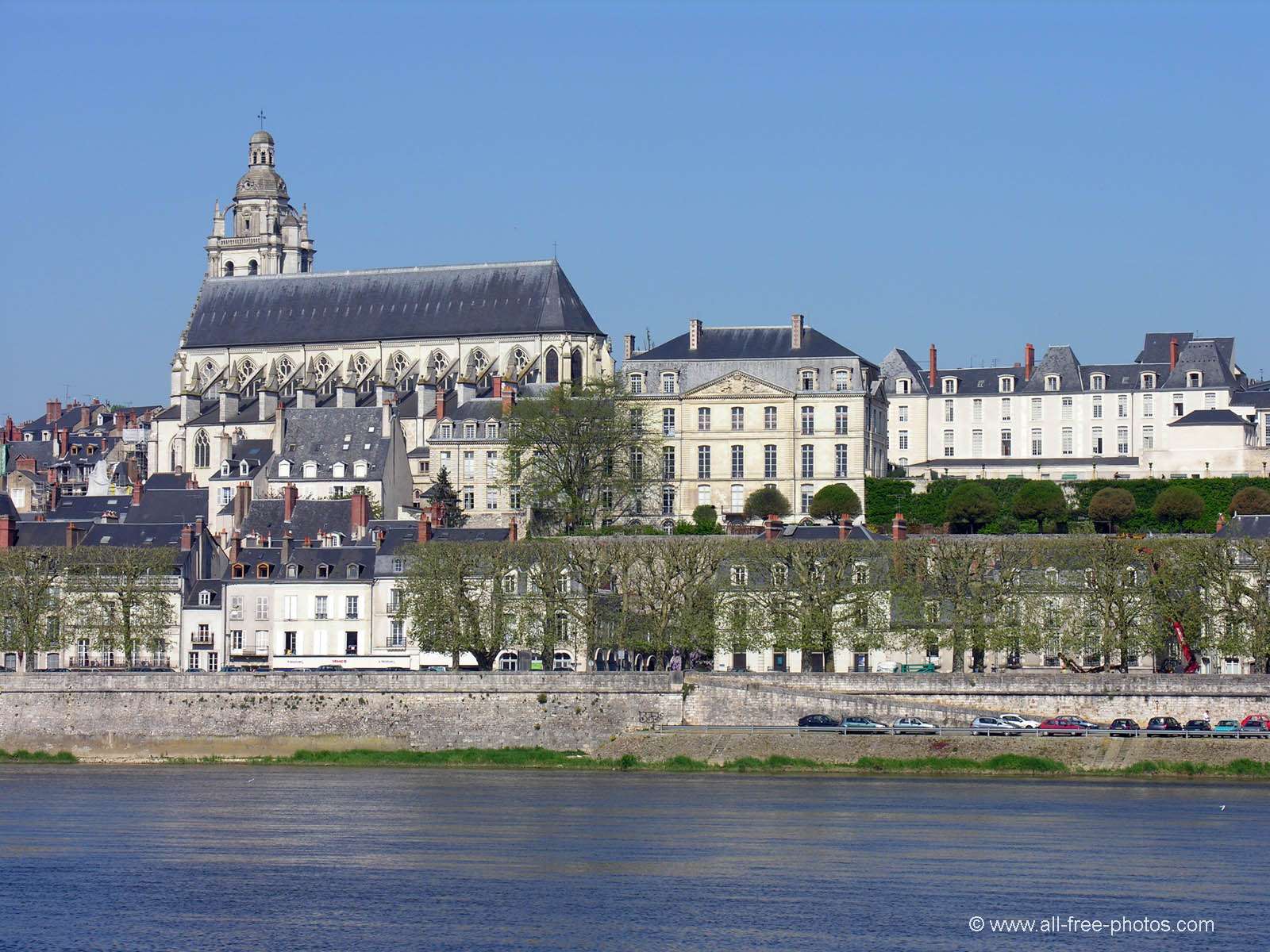 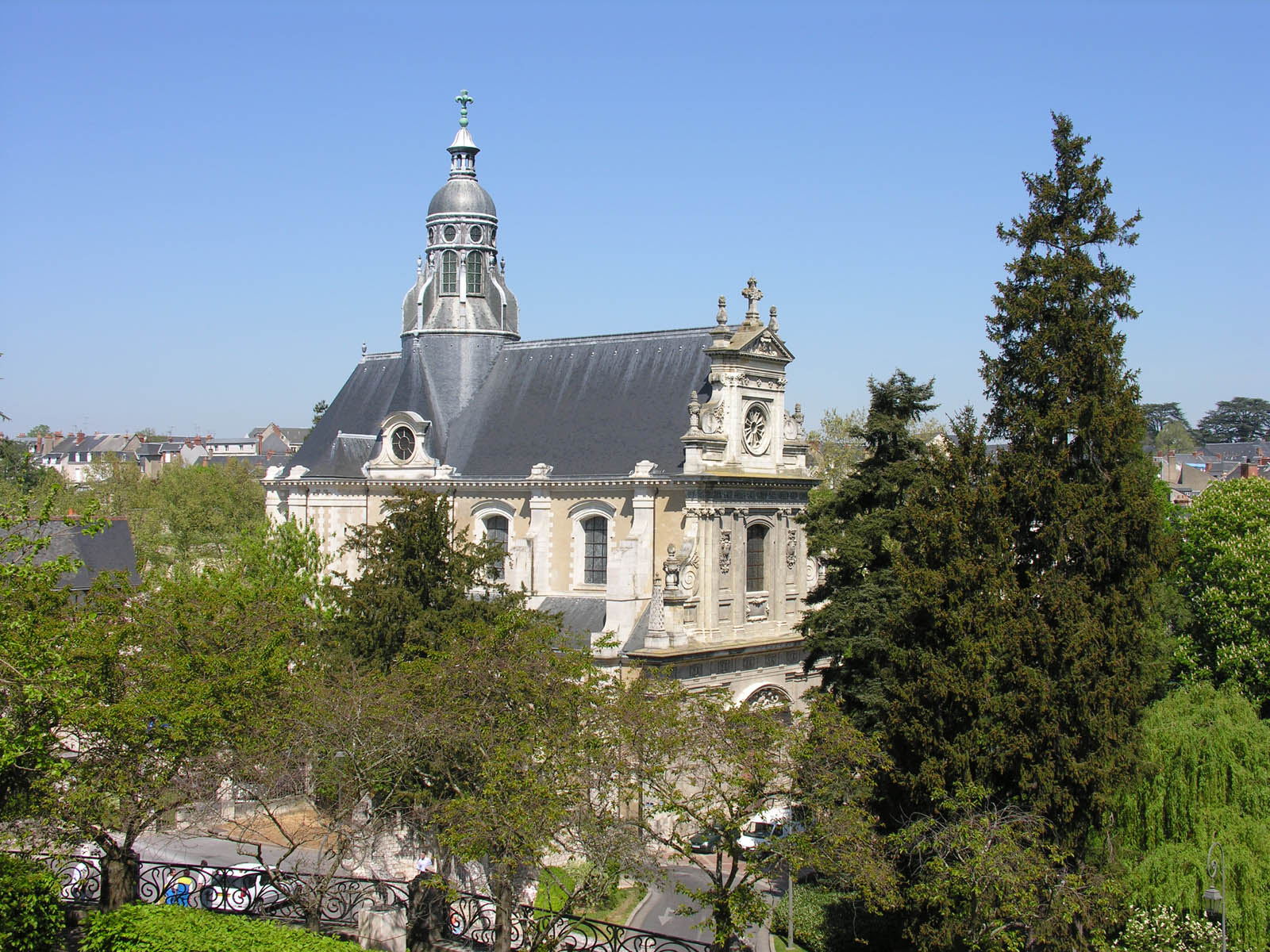 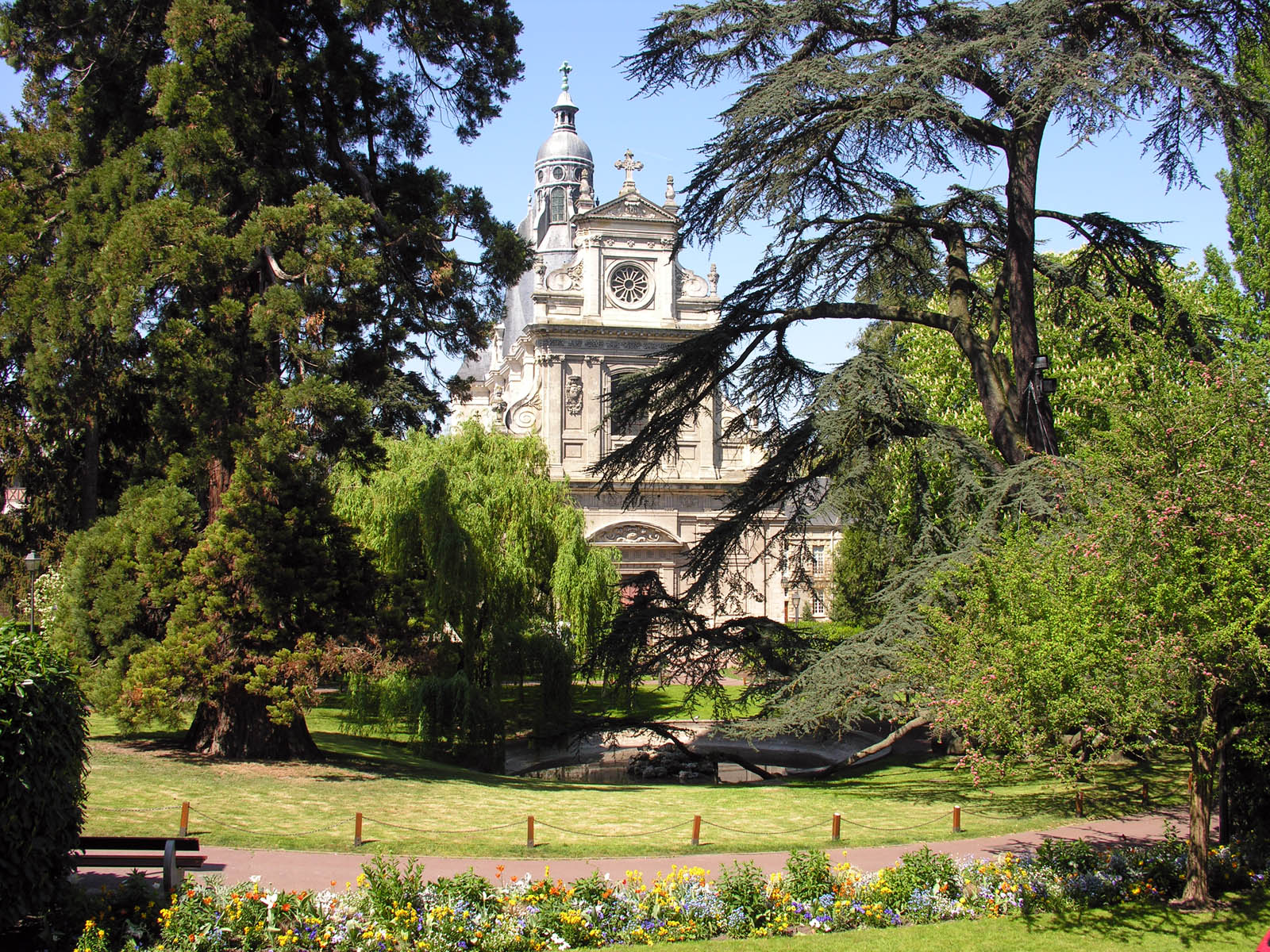 Blois is located halfway between Orleans and Tours on the north bank of the Loire. From a distance, you can see the characteristic white houses with red chimneys. The cathedral and the chateau are on seperate hills and dominate the city.

In the 11th century Blois became the most important town in the region. A stone castle was built to protect the town as well as city walls which followed the contours of the headland on which the castle was erected. At the end of the 14th century, the county of Blois was sold to Prince Louis of Orleans, son of the king of France, Charles V. He lived in the castle for 25 years, attracting a small court of scholars and poets. His grandson, Louis XII, became king of France in 1498 and decided to move to Blois; in this way, the small town became a royal town and the capital of the Kingdom. Under Louis XII and Francois I the town of Blois grew considerably; however, after a disastrous defait in Pavia in Italy in 1525, Francois I never returned to Blois and his successors only paid short visits to the town.
Because of this, the royal city of Blois is still pretty small. You can explore the centre easily on foot – which will involve climbing a few stairs. The main sights are, of course, the castle, with its staircase by Leonardo da Vinci, and the Maison de la Magie dedicated to the famous magician, scientist, and diplomat Houdin, just opposite. Between the two, there is a nice square with a few restaurants and terraces where you can sit and relax

Book a Hotel in Blois 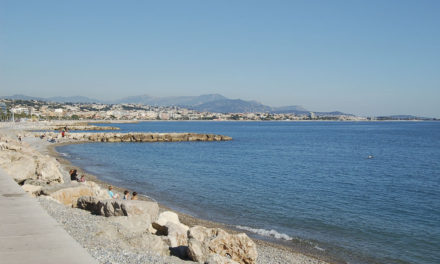 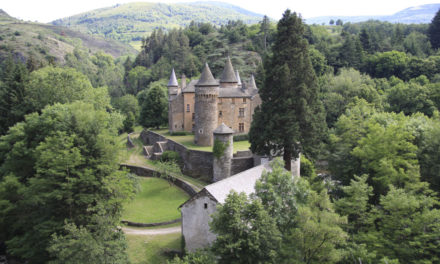