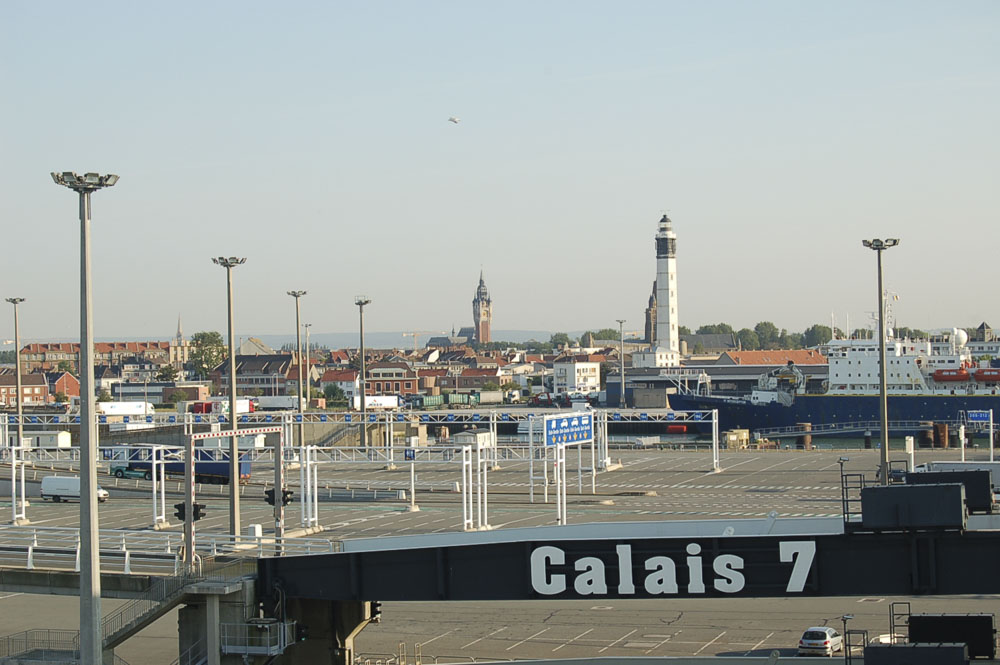 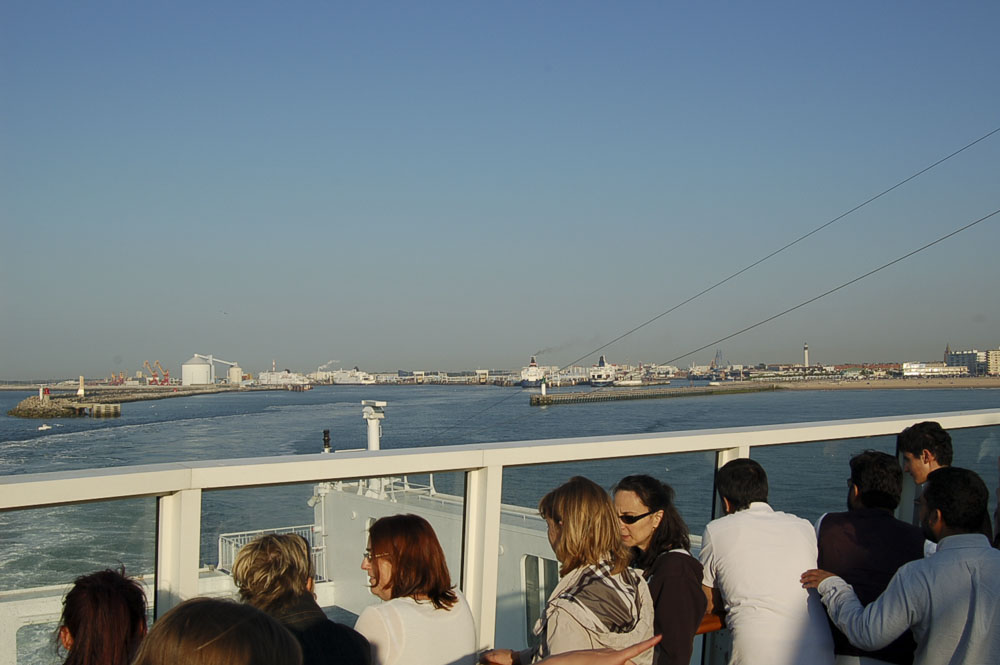 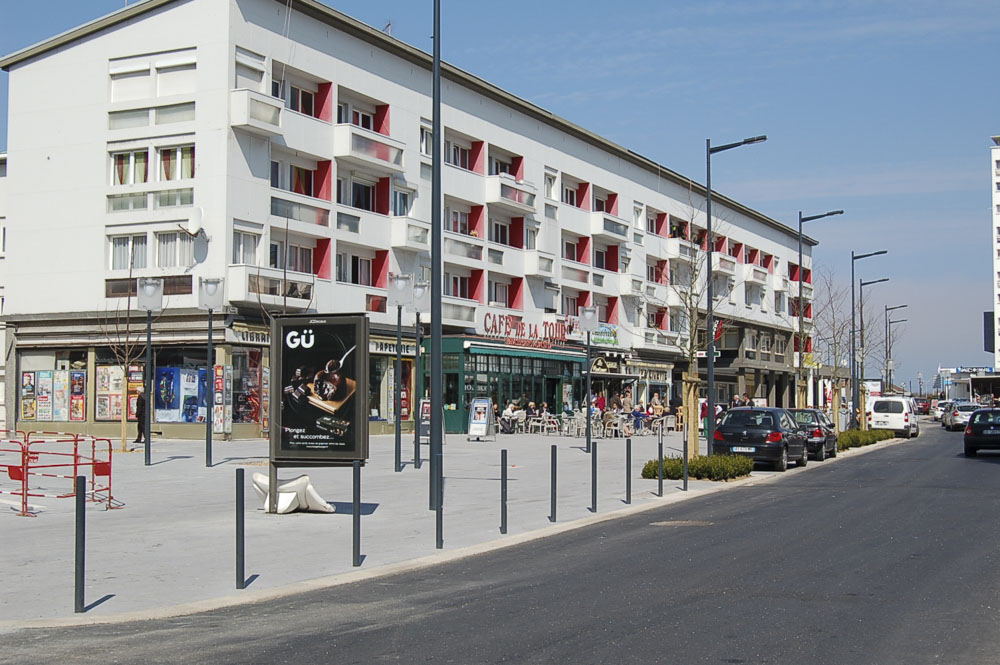 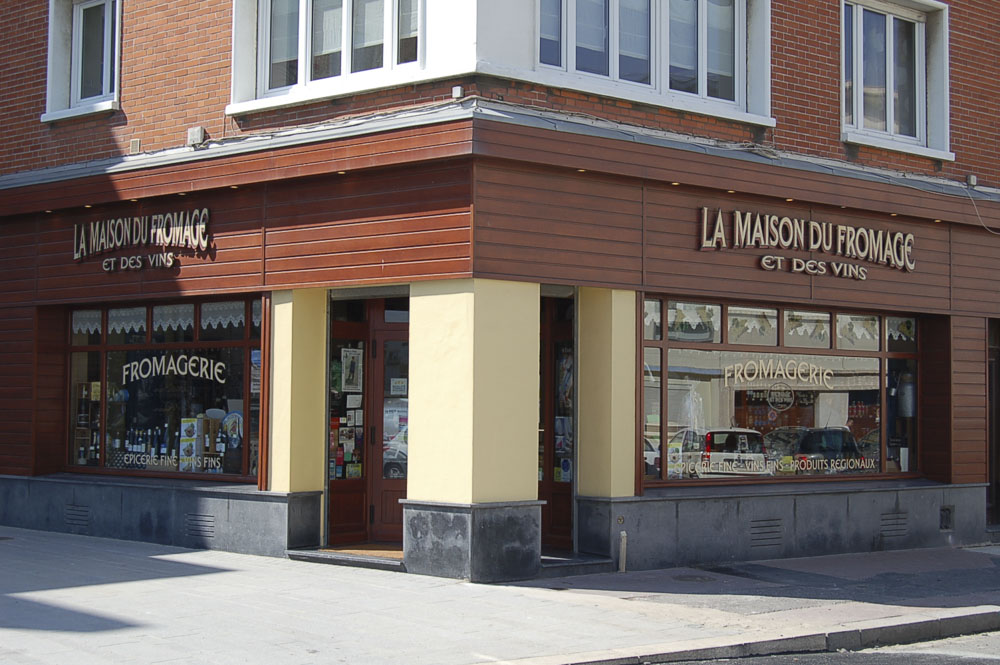 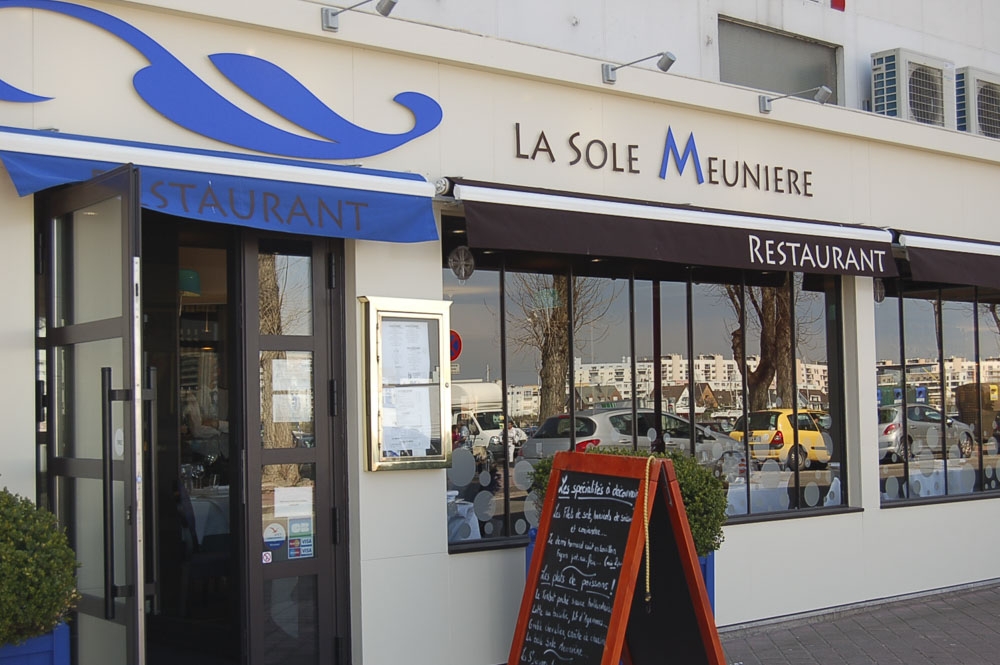 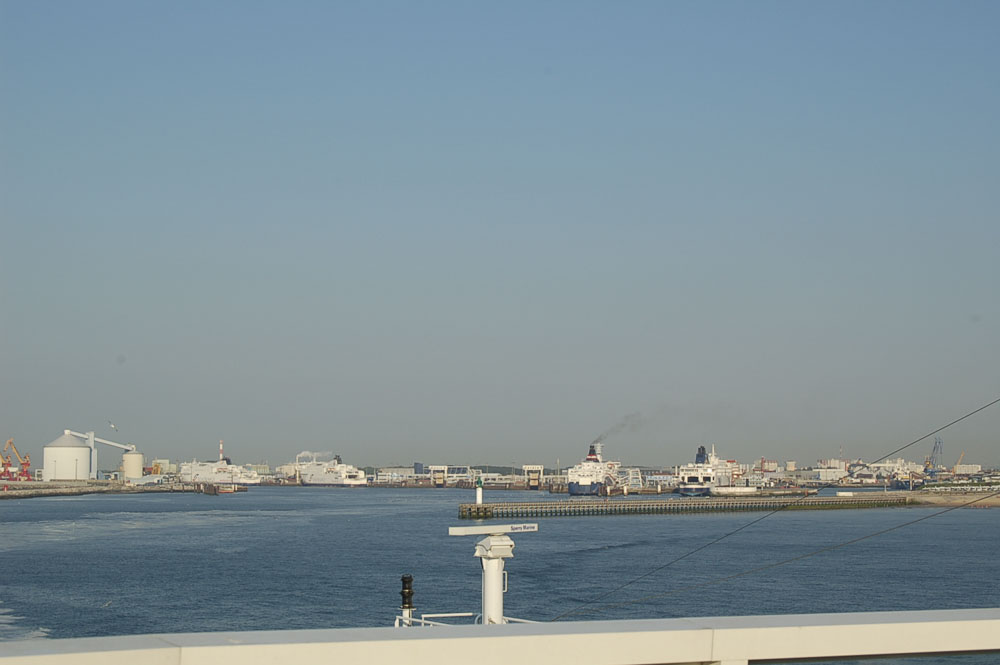 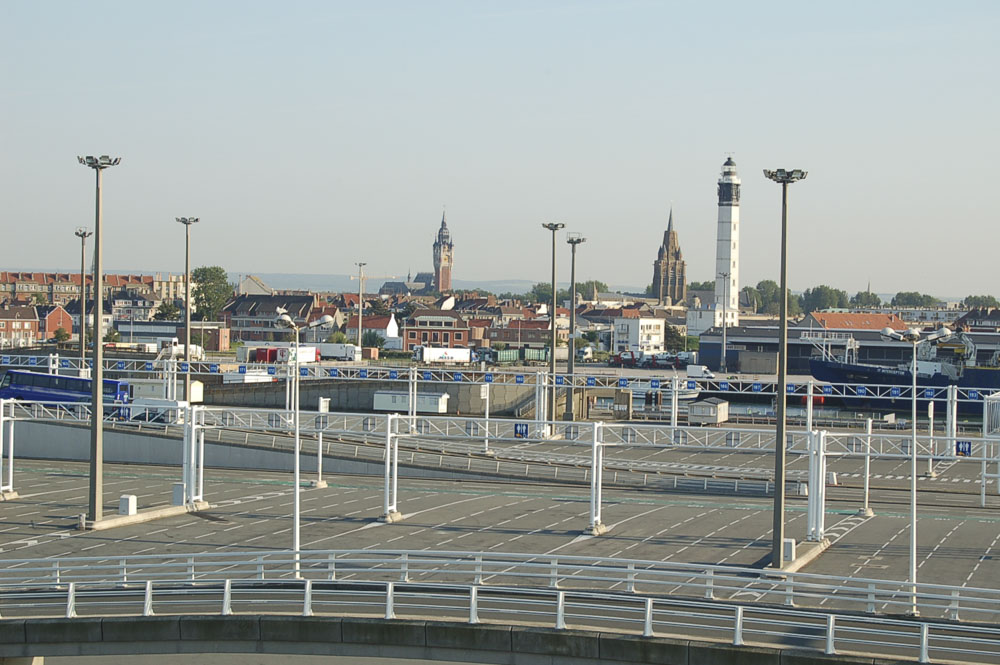 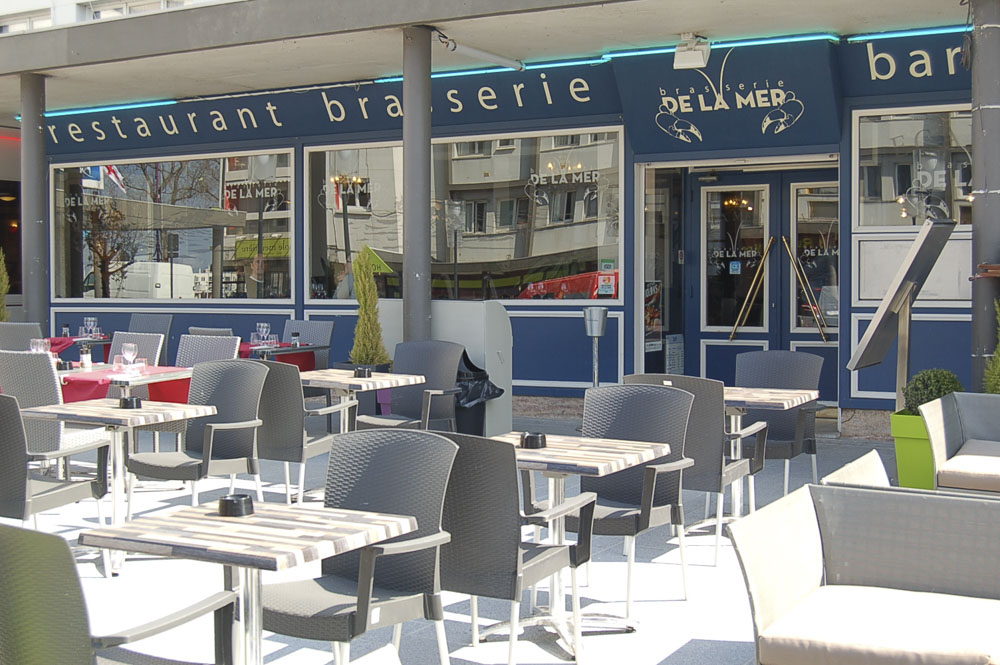 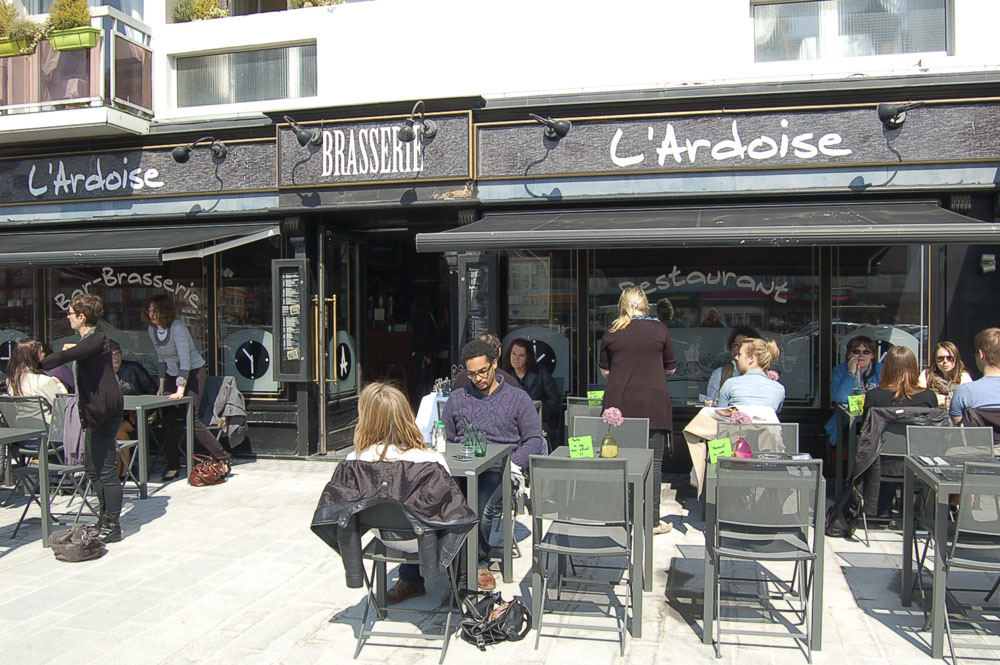 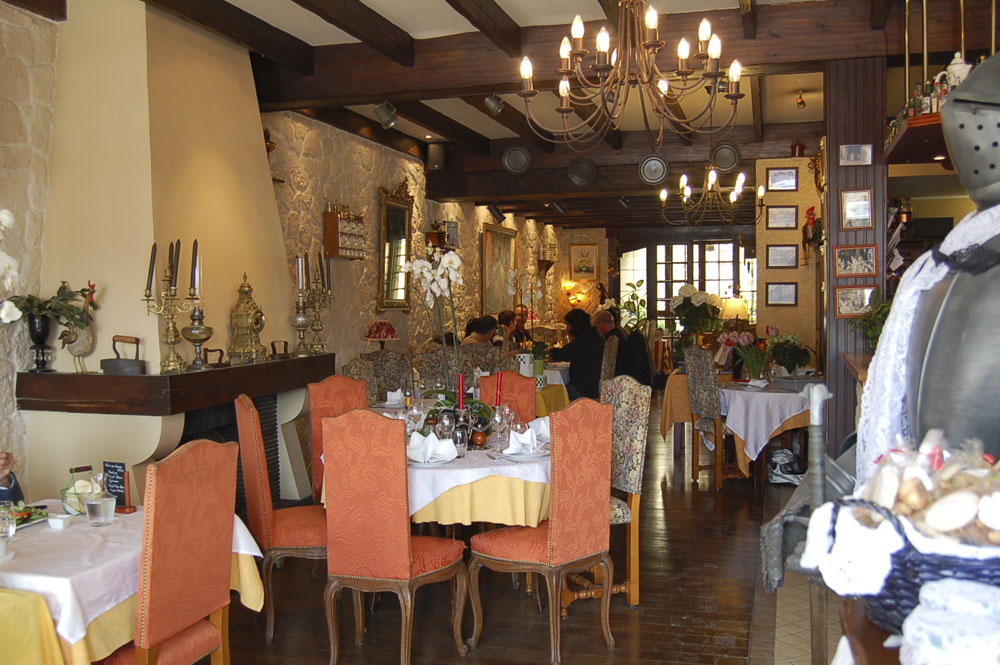 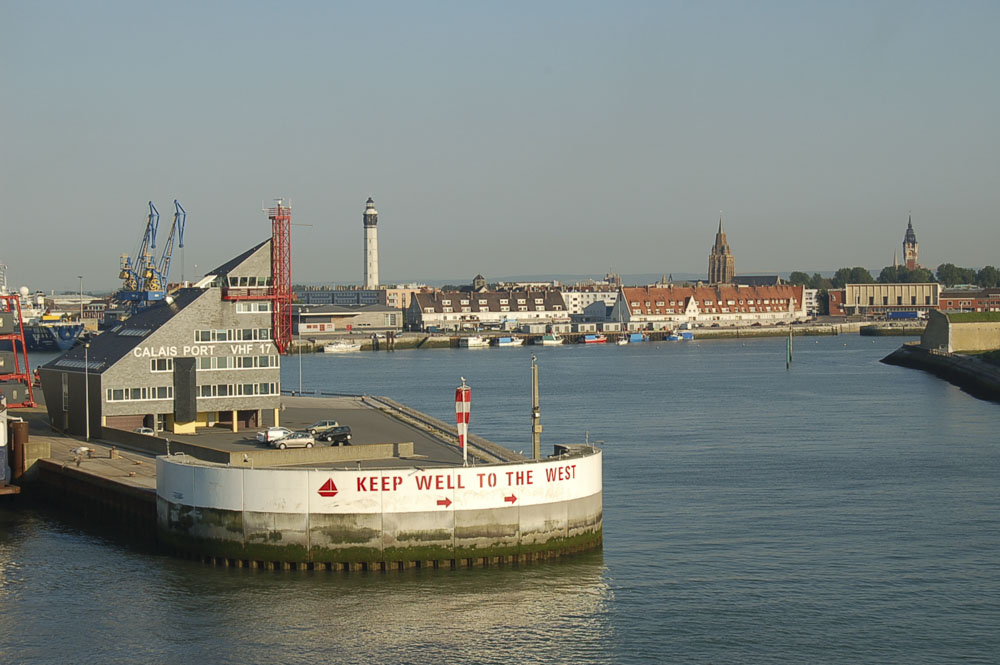 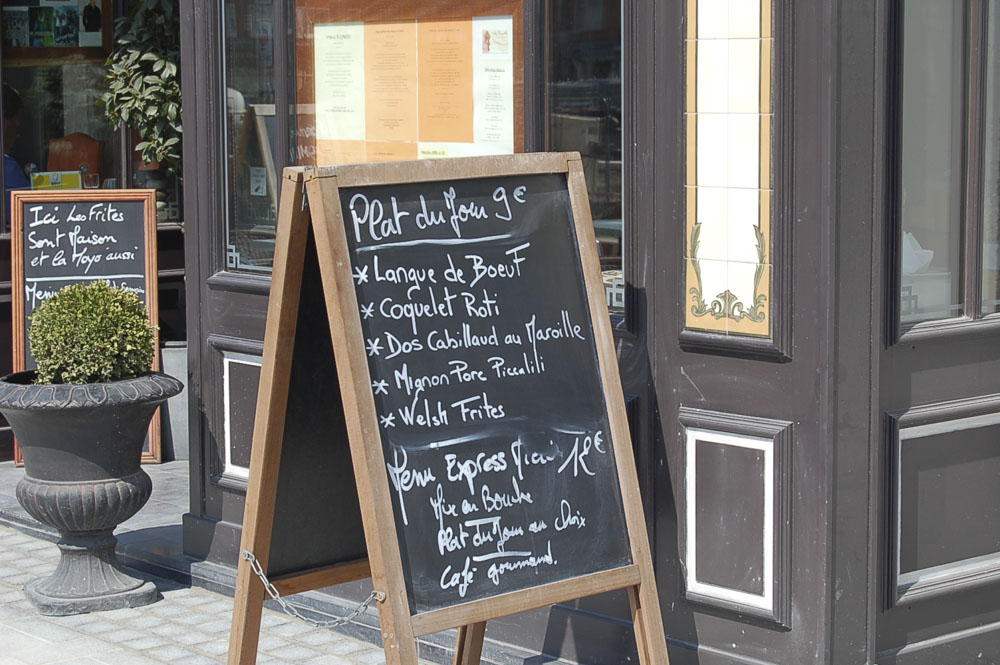 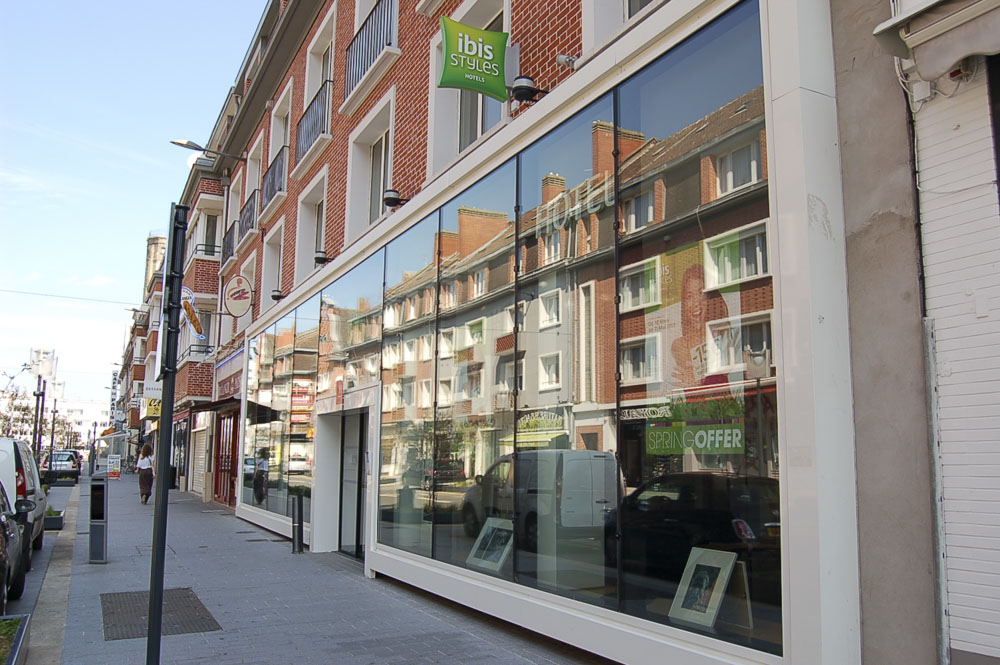 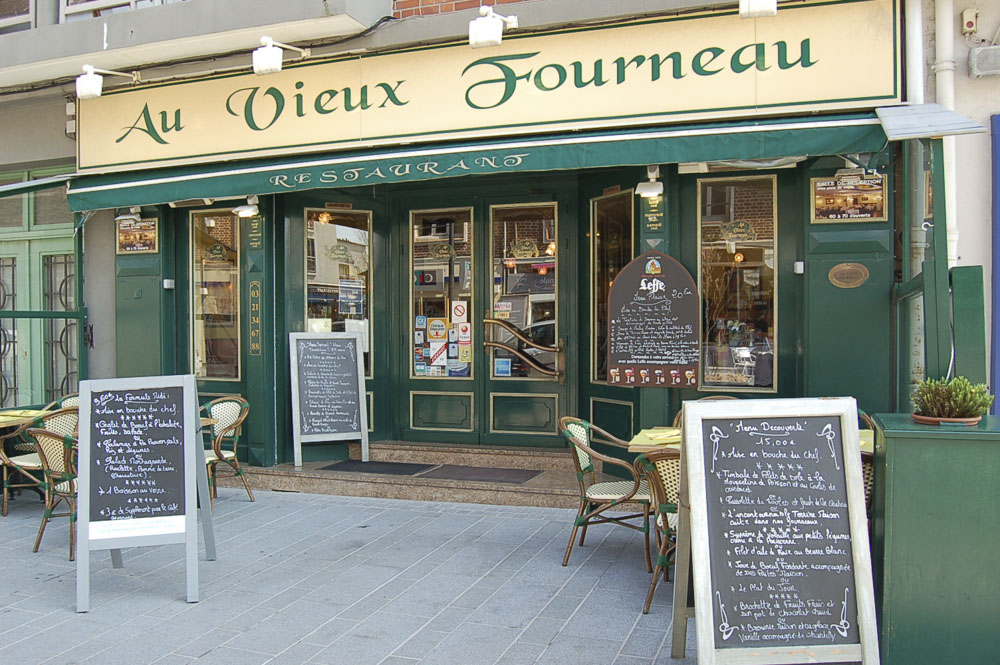 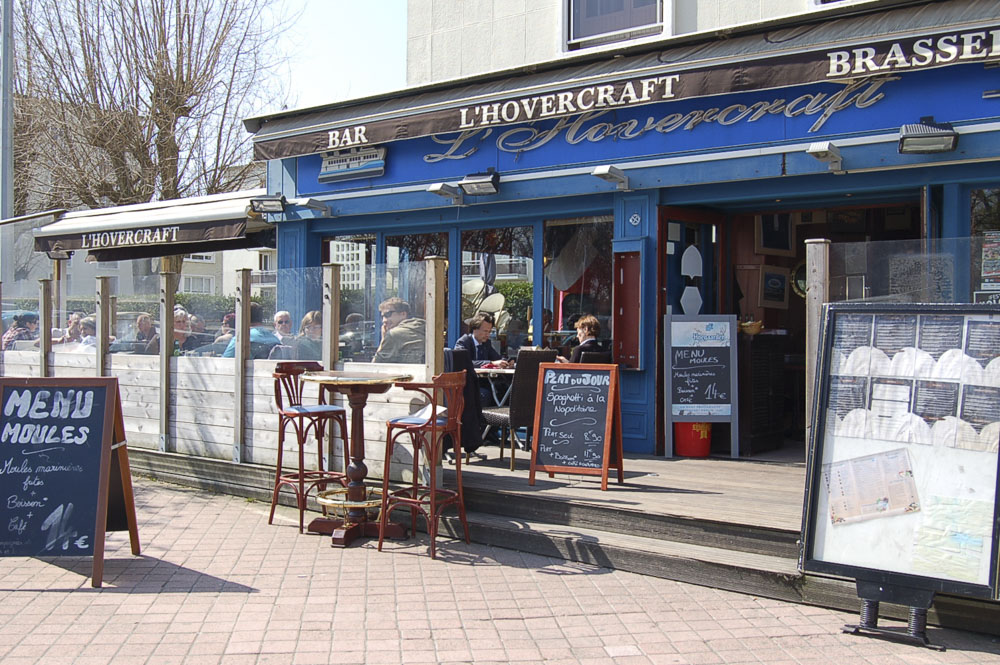 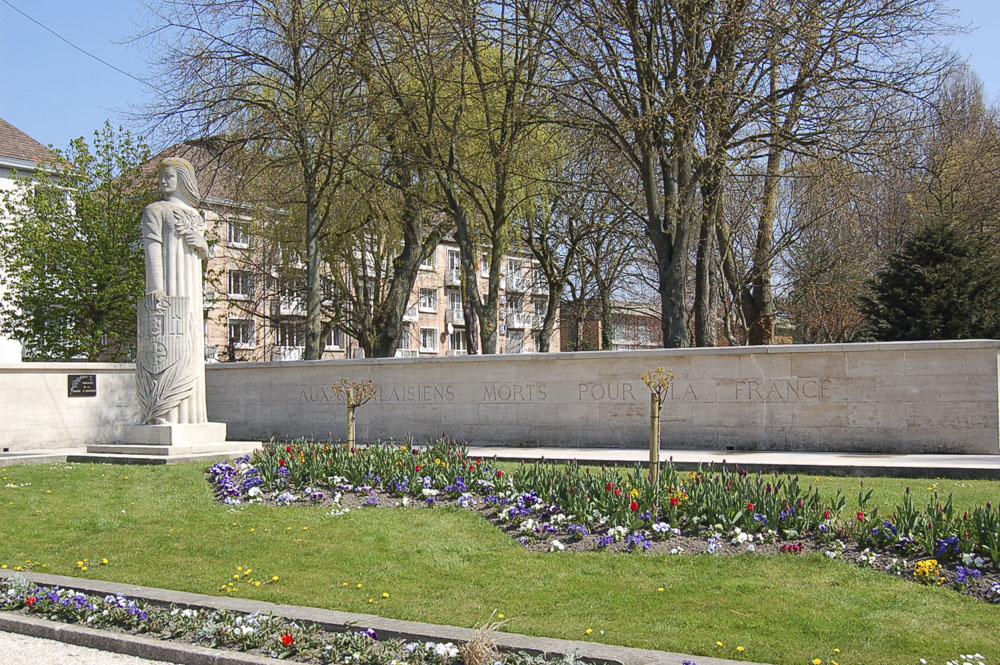 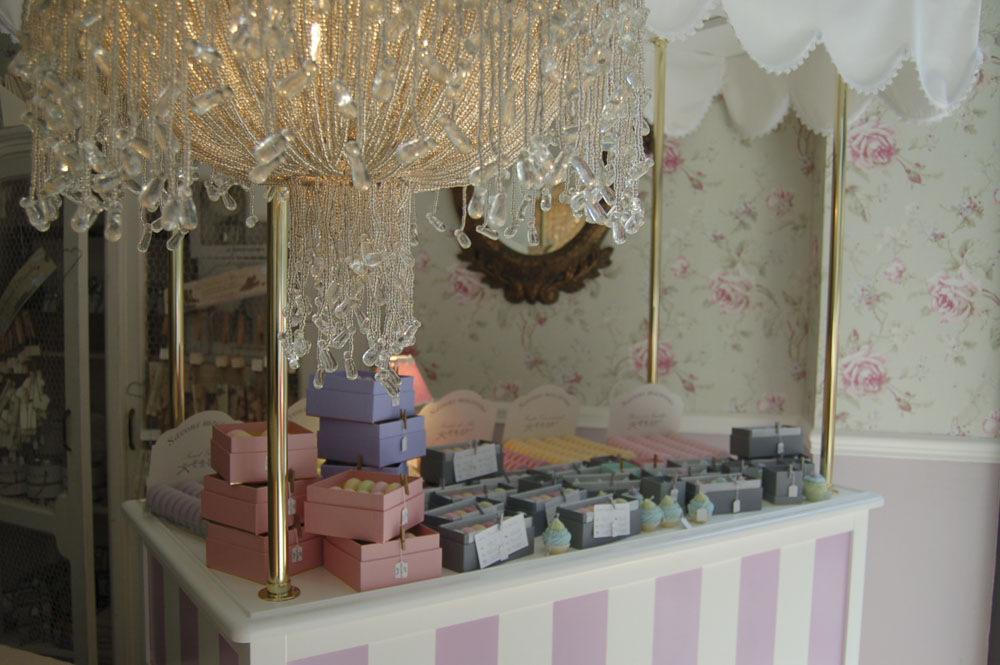 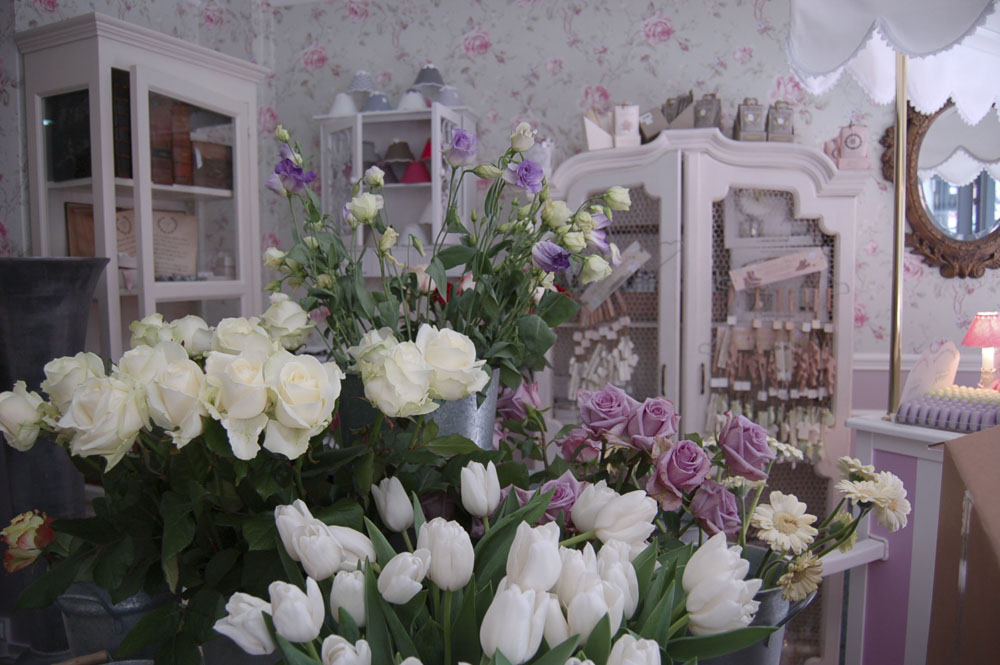 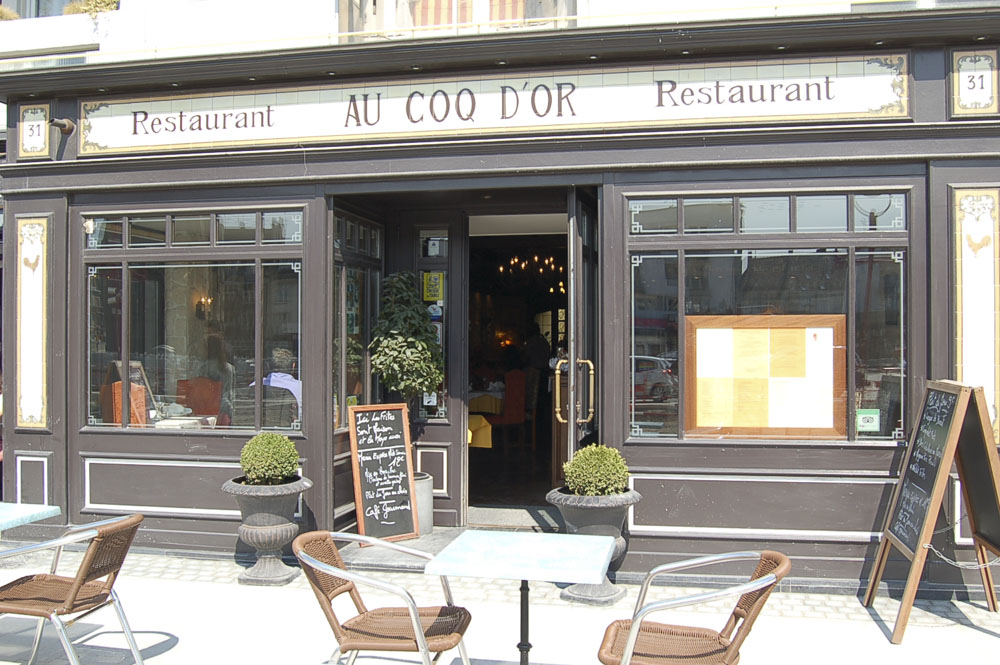 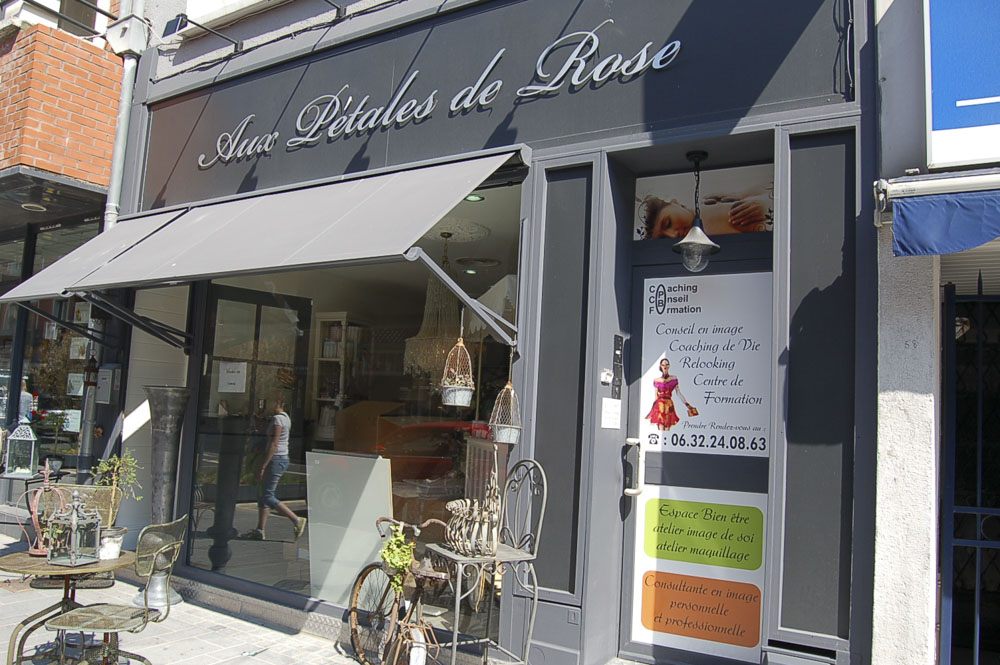 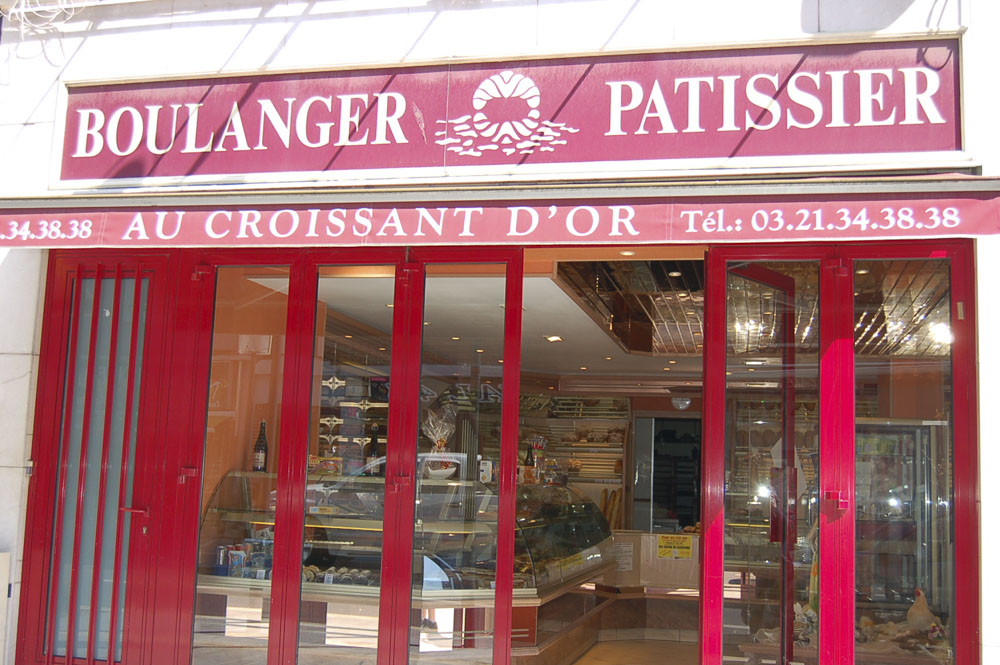 On a clear day Calais is visible from the Kent coast, just 26 miles from the white cliffs of Dover, the nearest port to France.   Known as the gateway to France, Calais is in the region of Hauts-de-France and is easily accessible via the Channel Tunnel or by ferry, creating a natural bond between France and England.    Calais is the largest port in mainland Europe and the coastline, the Côte d’Opale, includes 8 kilometres of attractive sandy beaches.    The city is divided into two parts – the old town (Calais-Nord) and the modern town (St-Pierre).  Visitors are welcomed to a thriving community with excellent shopping opportunities including several large supermarkets, wine stores, fashion boutiques, pâtisséries, gourmet food shops and markets with colourful displays of local produce.   Whether touring the area enjoying the Pas de Calais’ cultural heritage, on a shopping spree or just visiting for a short break, Calais offers a wide variety of bars, cafés, restaurants and hotels in which to relax and enjoy the French way of life.

Book a Hotel in Calais

Since the Middle Ages Calais has been an important trading port with England.   With its proximity to our shores, Calais was under English rule until 1558 when the French captured it and retained its valued wool, tin and lead trades.  Calais was central to the conflict with the English during the Napoleonic wars and in 1805 Napoleon gathered his troops together near the port, prior to his planned attack on the UK (which never happened).  World War II took its toll on Calais and much of the town was burnt to the ground.  The German army built huge defence bunkers along the coast from where they planned to launch missile attacks on the English south coast.  These bunkers form part of the historic walking tours which visitors can view.

Calais is visited by 10 million people annually and there are plenty of places of cultural interest as well as attractions along the coastal route.     Following the D940 just a few miles from the town leads to the pretty fishing villages of Audresselles and Wissant.  The cliff area of the Cap Blanc Gris and Cap Blanc Nez include acres of sand dunes which provide particular interest for bird watchers.  There are amazing views across the Channel and relics of World War II sea defences can be seen  scattered along the Côte d’Opale.   Beautiful sandy beaches attract families and there are a variety of events including sand yachting, kite flying and water sports to entertain visitors.   Near Sangatte, Bleriot Plage is named after Louis Bleriot who in 1909 was the first person to fly across the Channel.

In Calais town, the most famous landmark is the Hôtel de Ville (Town Hall), a remarkable example of Flemish architecture located in the Place d’Armes.  Completed in 1925, the building dominates the main square with an impressive brick and stone built clock tower and belfry attached which stands nearly 300 ft. high.  The interior is well worth a visit to view the grand staircase, beautiful stained glass windows and the fine décor of the reception rooms.   The Tour de Guet is all that remains of the original medieval square but every Wednesday and Saturday, the Place turns into a colourful market with stalls selling produce from all over the Department including local honey and homemade jams. Markets are also held in the Place Crevecoeur on Thursday and Saturday mornings selling such delicacies as foie gras, jars of fish soup, speciality saucissons and local cheeses.  Currently the Place d’Armes is undergoing considerable refurbishment and several new shops and restaurants are being opened making the town centre an attractive meeting place for visitors.

Calais is one of France’s ‘ville fleuries’ and the Town Hall gardens have eye-catching floral displays.  Here you can also admire Auguste Rodin’s famous bronze statue of the Burghers of Calais (Les Burgeois de Calais) sculpted in commemoration of the time when the English  laid seige to Calais for eleven months and the people were starving and on the point of surrender.  In 1347 Edward III of England was so enraged with the trouble the people of Calais were causing that he demanded that the town’s population should be killed en masse.  Eventually he accepted their pleas provided six people agreed to present themselves with ropes around their necks, bare-headed and with the keys of the town.  In the event, six of the wealthiest citizens offered themselves to the King for execution.   The pregnant Queen of England implored him to be merciful to the six brave burghers and the King gave her the choice of their destiny.  After she had wined and dined them, she freed the men and gave them money in recognition of their courage.  Though pardoning the Burghers, King Edward expelled most of the French inhabitants and encouraged English settlers to take full advantage of this vital trade route to France.

The 13th century church of Notre Dame built during the English occupation is a mixture of Tudor and Gothic architecture.  It is unique within France for its English style and is considered a slightly odd design.   It took nearly 100 years to complete   and in 1691 its construction was altered on the orders of Louis XIV so that rainwater from the church roof collected into a reservoir for the population and garrison of Calais to drink during times of drought.  General de Gaulle was married here in 1921.  The church was badly bombed in World War II and renovations continue.

For the culturally inclined, there is a fascinating Fine Art & Lace Museum at 135 Quai du Commerce, located in a 19th century lace factory.  This museum exhibits Calais’ lace-making heritage with many examples of the fine lace which was much sought after as a symbol of fashion and wealth.  Historically, in 1816, an Englishman, Robert Webster, smuggled a lace-making machine from Nottingham to Calais which was welcomed and the world famous industry thrived in the district of St-Pierre.

The Musée des Beaux Arts at 25 Rue Richelieu features works of art by Rodin and there is also a fine collection of 20th century paintings and sculptures including works by Picasso and Dubuffet.

Opposite the Town Hall, in the Parc St. Pierre, a World War II museum is located in a former German navy bunker.   Built in 1941, this 194 metre long construction has 20 exhibition rooms full of photographs and objects which survived the heavy bombing of the area.   There is also one room devoted to the history of the World War I.

The 16th century Fort Risban, built on a former English tower, defends the entrance to the port and dates from 1346.  If you feel energetic, visitors can climb the 271 steps to the top of the Calais Lighthouse which at a height of 51 metres gives a superb view over the Channel.

L’Aquar’Aile – Great restaurant on the fifth floor over looking the port….read more

Au Cote d’Argent – One of our favourites….read  more

Vieux Forneau – Worth being in France !….read more

By car:  Ferries cross the Channel from Dover to Calais on almost an hourly basis, taking 1½ hours.  The Channel Tunnel is approached via Folkestone and enters France at Coquelles, 7kms from Calais, which takes 35 minutes.

By train:  Calais has two stations: Gare Calais-Ville in the city centre and Gare Calais-Fréthun, south west of the town which is served by TGVs to Paris . 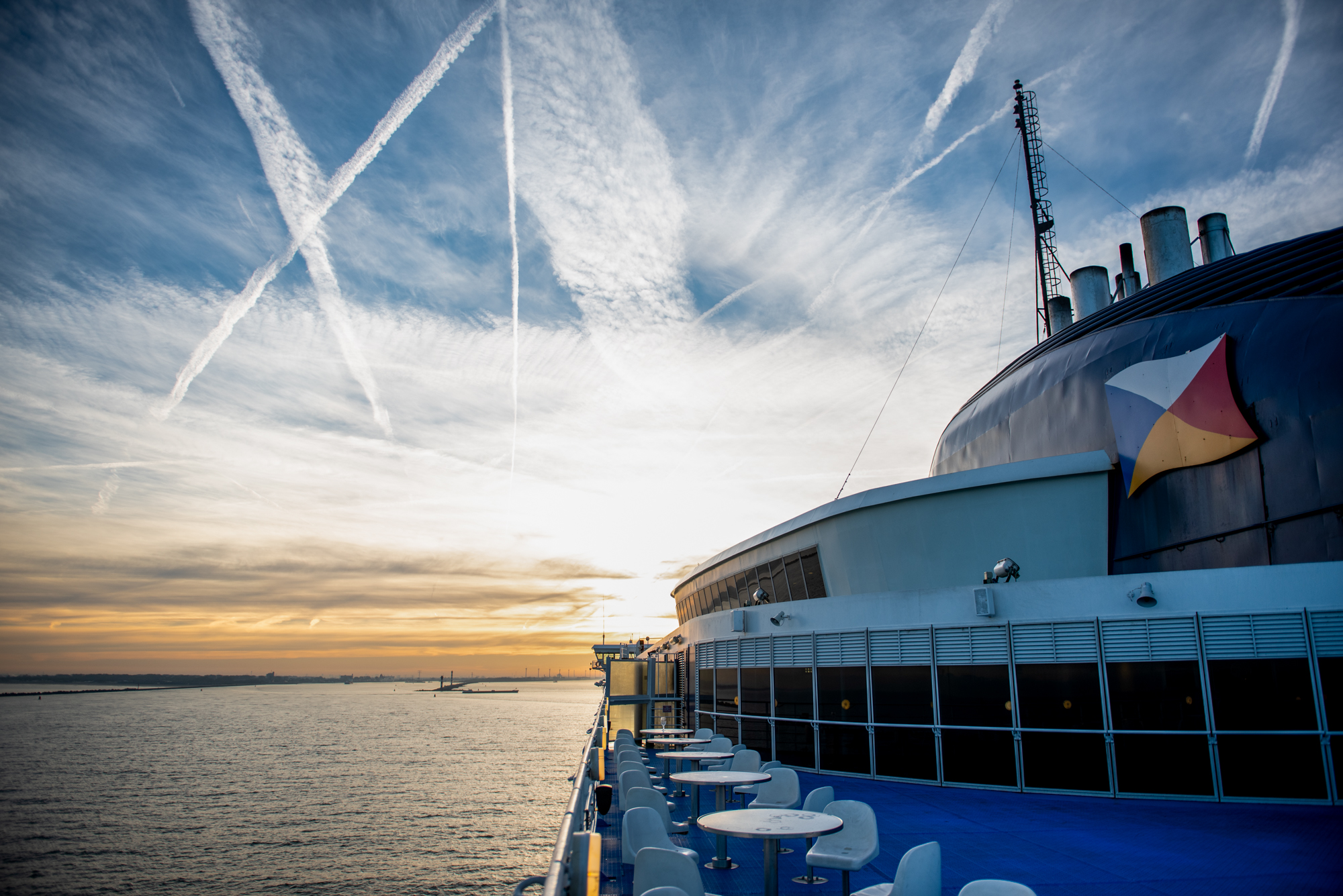 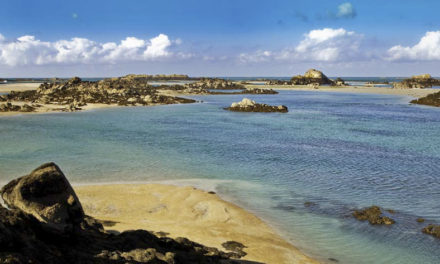 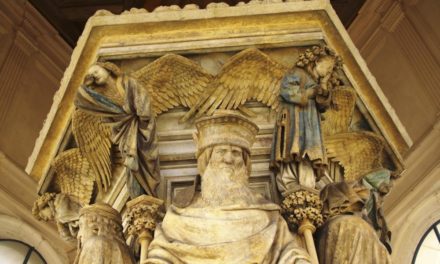 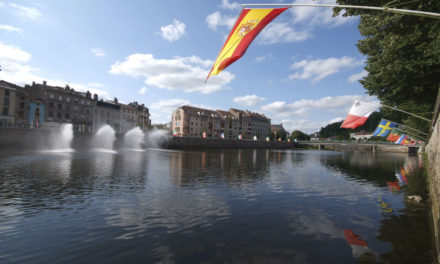 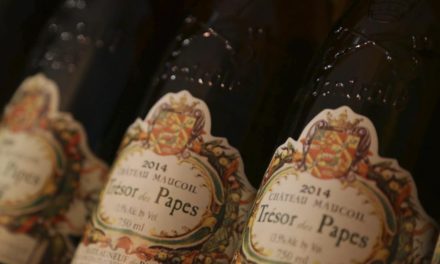