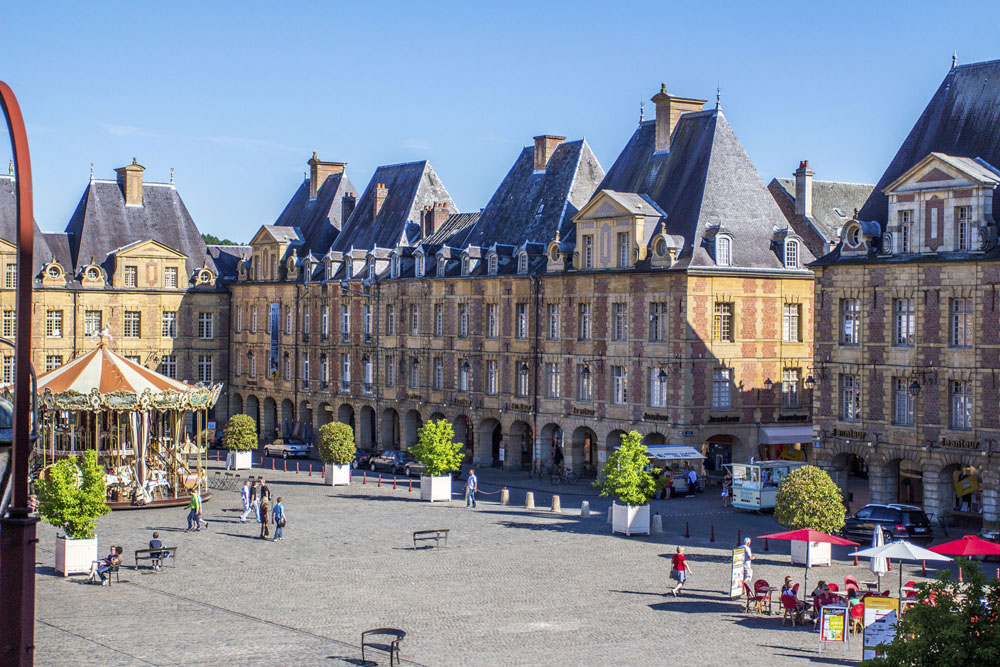 In 1966 the towns of Charleville and Mézières were twinned together to become Charleville-Mézières,  the capital of the department of Ardennes in Northern France.  Located in the region of Champagne-Ardenne, the town lies along the banks of the Meuse River, 52 miles north east of Reims and only 9 miles from the Belgian border.  It has a population of over 60,000 people which has increased significantly over the last decade, primarily because of its scenic beauty.  The region has an enviable combination of unspoilt forestry and fertile valleys supporting a rich environment for wildlife in an area where tourism is largely undeveloped and nature lovers can enjoy the peace of rural France.

Book a Hotel in Charleville-Mezieres

The oldest part of the twin city is the medieval citadel of Mézières.  It was first settled in 899.   The fortifications can still be seen with the King’s Tower (Tour de Roy), the Millard Tower (Tour de Millard), the Burgundy Gate (La Porte de Bourgogne) and a large section of the ramparts, giving the visitor an insight into the city’s early history.  It was famously defended by the Chevalier Bayard (1476-1524) against the troops of Emperor Charles V of Hapsburg in 1521.  The classical town of Charleville was named after Charles I Gonzague (1580-1637) who decided to found a new capital for his principality of Arches.  He commissioned Louis XII’s architect, Clément II Métezeau, whose brother designed the Place des Vosges in Paris from where he drew his inspiration, to create a new style of urban planning, beautifully illustrated in the Place Ducale, the central square within Charleville.

From the 19th century the city was renowned for its weapon manufacturing and steel industry.  It suffered during the religious conflict between France and Germany in 1870 and during the two World Wars.    In World War I the town hall was destroyed which was later rebuilt and during World War II, the Place de Nevers was burnt to the ground.

The Ducal Square (Place Ducal) was built in 1606 and is the highlight of the city.    It was commissioned by Charles I, nephew of King Henry IV of France.   The square is 127m in length (90m wide) which is the replica area of its ‘sister square’, the Place de Vosges, which was constructed some time afterwards.   The large arcaded square is architecturally stunning and contains some colourful shops and cafés under the  pavilions and symmetrical arches.   A market is held here on Tuesdays, Thursdays and Saturdays when there is a buzz of excitement from the many terraces where one can enjoy a drink and watch the world go by.

The second most important building in the city is the Hôtel de Ville (the town hall).  The original town hall suffered badly from German bombardments in 1918 but a new one was constructed from 1930-1933 in the Neo-gothic style with a belfry similar to those built in nearby Belgium and the Nord-Pas-de-Calais.

The Musée de l’Ardenne is mainly devoted to local heritage artefacts relating to the Ardenne region including paintings, relics from pre-history, weapons, coins and early puppetry.

The poet Arthur Rimbaud was born in Charleville and the Musée Rimbaud is located in the Old Water Mill (Le Vieux Moulin), a very grand stone building to the north of the town.  It is also the starting point for boat trips on the Meuse.   Rimbaud studied  at the Saint-Sépulcre College in the Place de l’Agriculture which is also worth visiting.

The Basilique Notre-Dame de l’Esperance is built into the ramparts and was erected in the early 16th century in Gothic style and is famous for being the wedding location of King Charles IX and Elisabeth of Austria in 1570.   Other ecclesiastical buildings of interest are the medieval Saint-Lié-de-Mohon Church and the 19th century Saint-Rémi Church.

In the second half of the 20th century, the city acquired a reputation for the art of puppetry and has an internationally famous puppetry school.  As many as 150 professional troupes put on shows daily during the Festival Mondial des Théâtres de Marionnnettes which is held biennially to celebrate this historical event.  There are also puppet performances in the summer months every year in the city centre.

The Office of Tourism can arrange horse-riding expeditions throughout the Ardennes, along the banks of the Meuse and around the city.   Alternatively, hiking or cycling tours are a great way to explore the region.  Fishing is also a popular pastime and there is a new camp site accessed via a footbridge in the centre of town across the river where you can also appreciate the river port and its houseboats.

There are a plenty of small, family run hotels throughout Charleville-Mézières including some in the picturesque countryside.  Gites and self-catering accommodation are available as well as a newly established camping site.

Hôtel Relais Du Square is located in the centre of town close to the Musée de l’Ardennes and the Place Ducale.  It has a restaurant and a comfortable lounge with a bar.  The hotel caters for business meetings and has concierge services.  The rooms all have balconies, some of which look out over a pretty garden.

Hôtel Le Dormeur Du Val is a four star hotel located at 32 Bis Rue de la Gravière which has excellent facilities including a health centre.  It caters for business executives as well as families with free WiFi throughout the hotel.  It has a relaxing atmosphere with a bar and a library.

Kyriad Charleville-Mézières hotel is situated in the city centre near the Place Ducale and therefore convenient for exploring the city.  It has a high standard of comfort and many of the staff are multi-lingual which can be helpful!

The Ardennes region is noted for its gastronomy and the pleasures of the palate are never far away with several excellent local restaurants including La Table d’Arthur “R”, Auberge Moulin Simonis and La Papillote offering traditional cuisine.    La Clef des Champs serves modern French food and Amorini is a good choice for Italian dishes.

There is a wide choice of cafés and local restaurants within the town which offer good value for money and appetising menus. Families are welcomed and there are also some attractive places to wander along the banks of the River Meuse and in the surrounding countryside.

By Rail:   TGV from Paris takes just one and a half hours.

By Air:  The nearest international airports are Reims or Paris 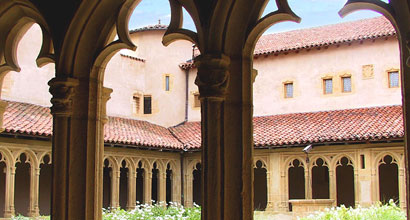 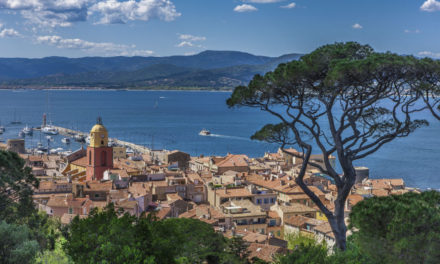 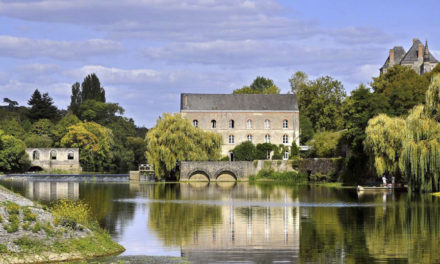 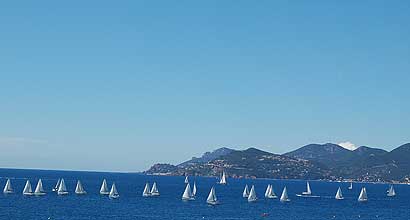