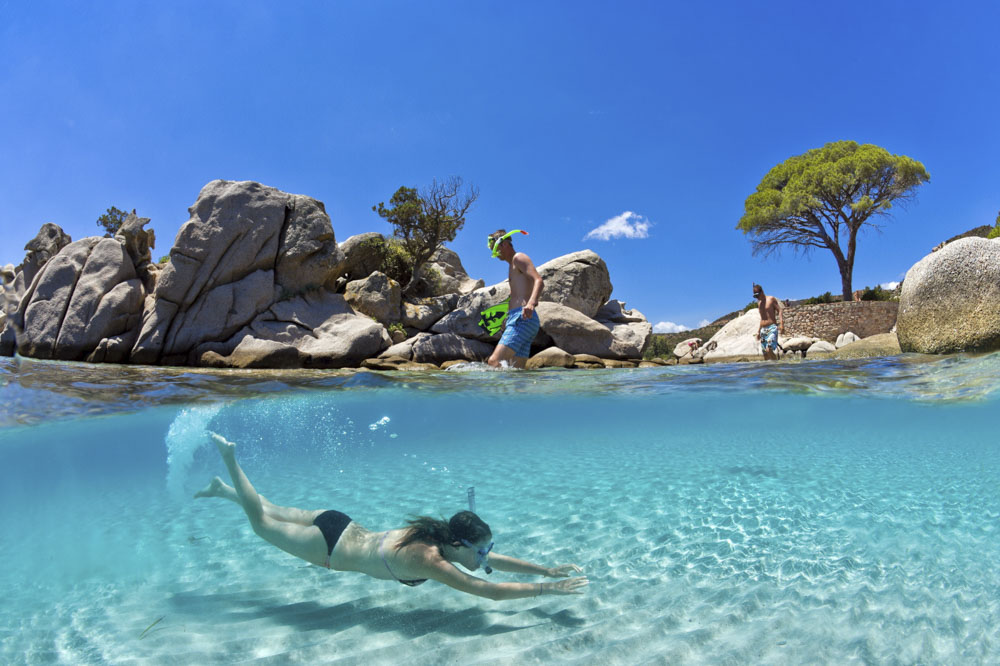 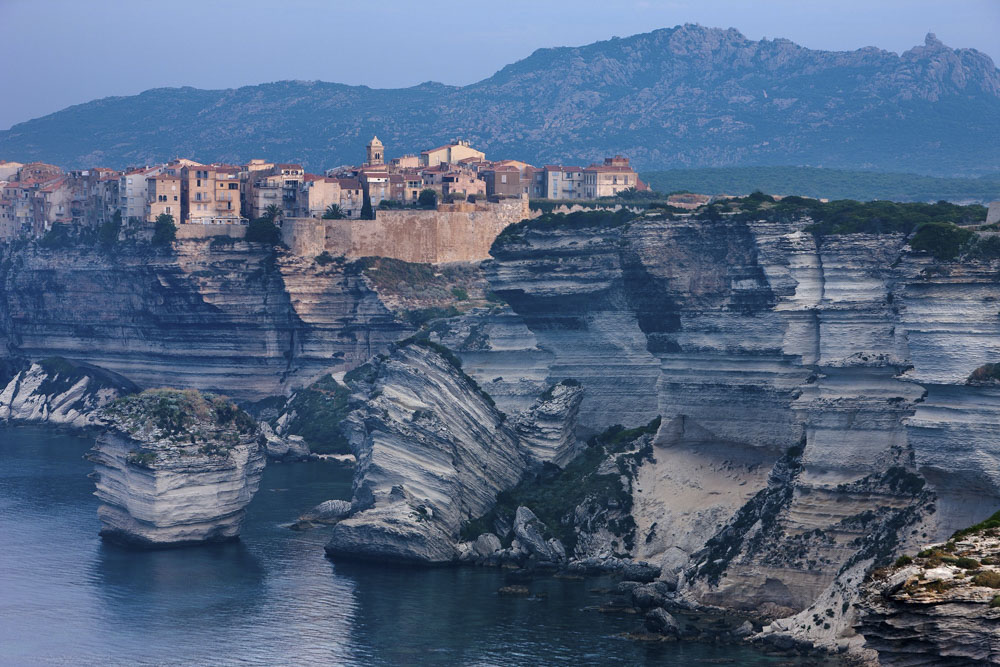 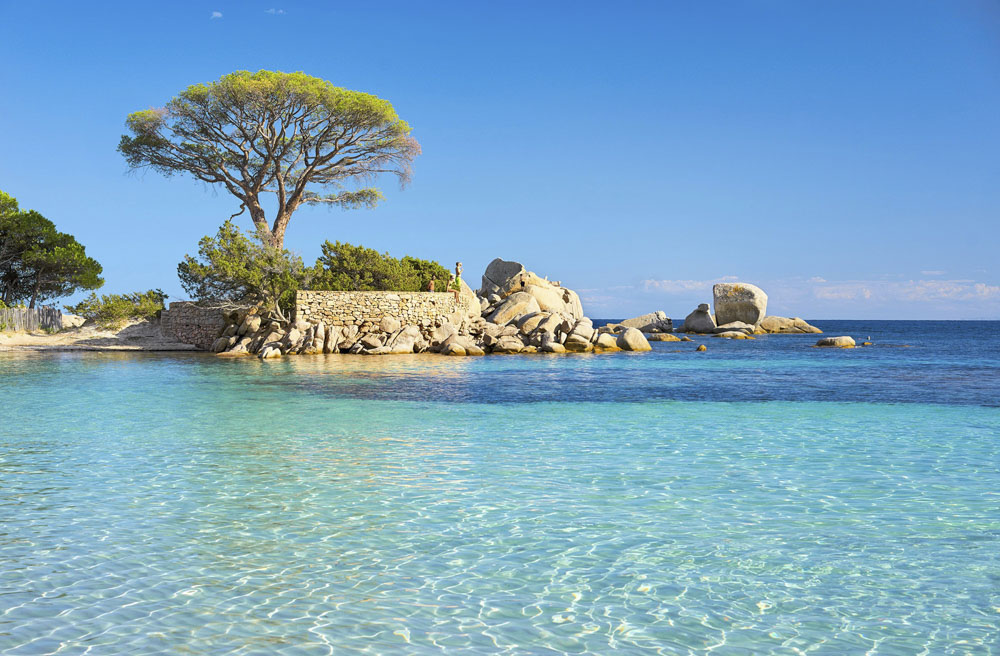 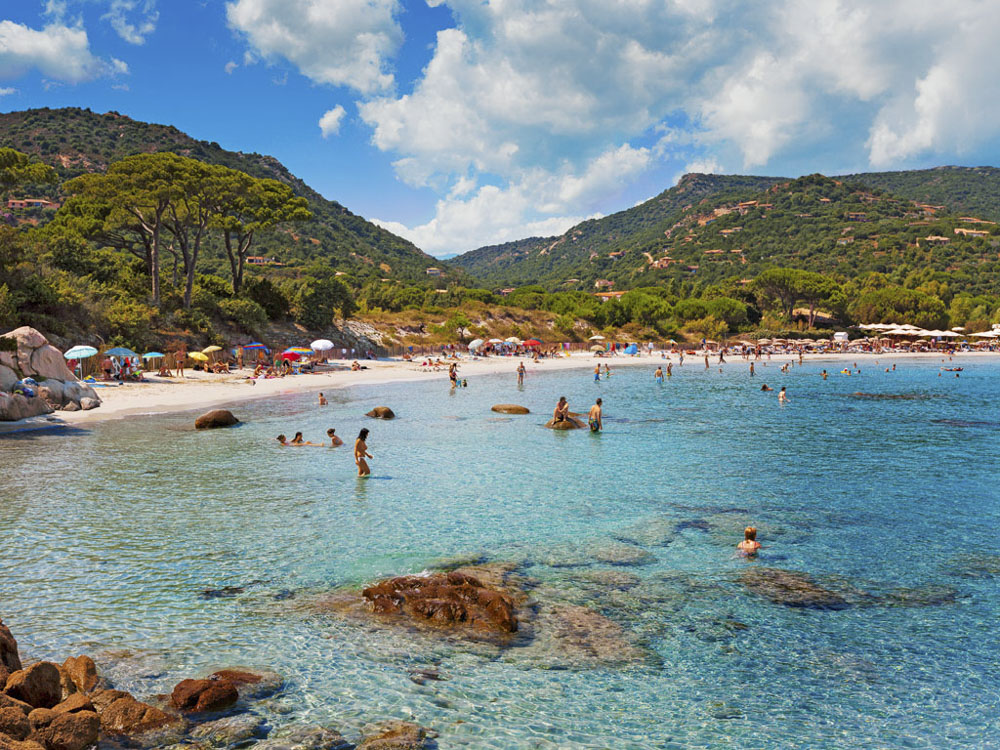 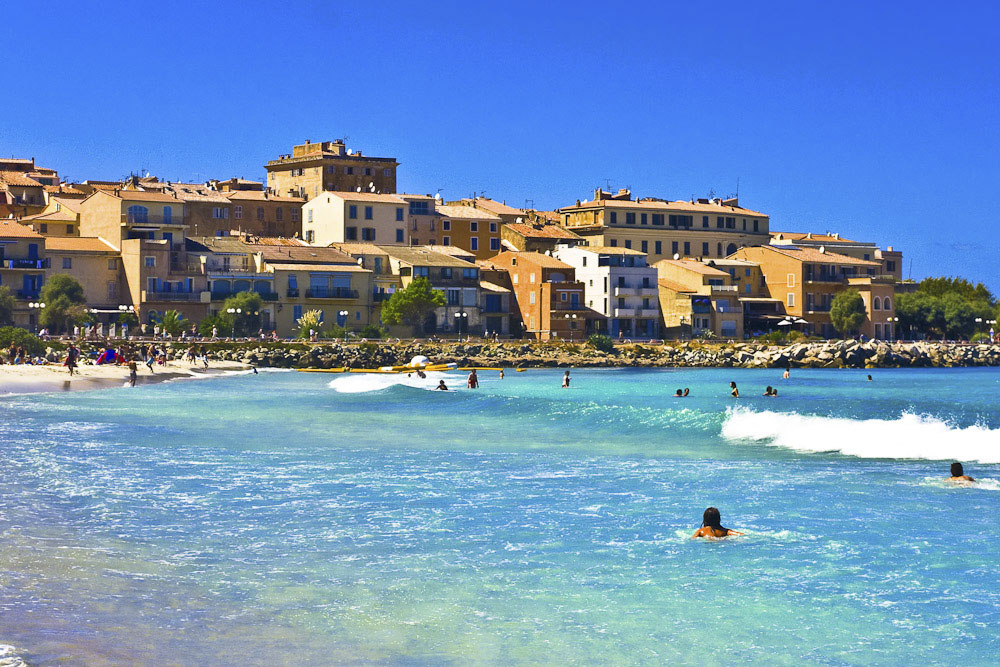 The island of Corsica is a spectacular land mass of mountainous terrain and rocky coastline, a mere four hours ferry crossing from the South of France. It is surrounded by the Ligurian, Tyrrhenian and Mediterranean Seas close to its Italian neighbour, Sardinia. Its highest mountain, Monte Cisco, rises to 2,708 metres above the town of Corte right in the heart of the island and is the best base for exploring the mountains and gorges which form the Parc Naturel Regional which runs almost the entire length of the island. The island is divided into two regions: Haute Corse to the north whose capital is Bastia and Corse du Sud where Ajaccio is both the island’s capital and main airport.

Set on the western Mediterranean trade routes of the past, Corsica has always been of great importance to the Greeks, Carthaginians and Romans whose attacks on the island resulted in driving the native Corsicans into the interior and to become the home of Corsican nationalism. In 1768, France bought Corsica from Genoa but, despite France’s 200 years’ rule, Corsica has retained much of its Italian origins with its Genoese fortresses, Baroque churches and a Tuscan-influenced language and cuisine. Corsica is famous for being the birthplace of Napoleon Bonaparte who was born in Ajaccio in 1769. Although educated in France, Napoleon returned as a young army officer to Corsica and hoped to bring the interests of the Revolution to the island, but his efforts failed and in 1793 he and his family were forced to flee back to mainland France.

Nowhere in the Mediterranean can be found beaches more perfect than those on Corsica’s coastline – half-moon bays of white sand, transparent water and rocky coves extend all the way along the west coast to Ajaccio and beyond to Bonifacio and Porto-Vecchio in the south. The finest beach is undoubtedly Le Plage de Saleccia, a spectacular sweep of soft white sand and turquoise sea, with not a building in sight. In central Corsica, the range of granite mountains which form the spine of the island afford superb scenery and magnificent views. The best way to take advantage of this beautiful inland scenery is to walk along the region’s excellent network of trails and forest tracks. An unusual aspect of Corsica is its prehistoric sites, known to be among the greatest of the Western Mediterranean archaeological treasures. At Filitosa, just north of the port of Propriano, can be found a wonderful array of statue-menhirs and prehistoric structures, unique for their carved faces dating back some eight thousand years. Another unusual spectacle is the UNESCO-protected site of the Calanches found close to Porto on the West Coast. Here vast rock formations and pinnacles in vivid hues of orange and pink appear to crumble into the dark blue sea. Some soar 300m above the waves and many resemble different animals and figures.

Book a Hotel in Corsica

Rent a Luxury Villa in Corsica

Book a holiday cottage in Corsica