The sweet and sunny département of the Drôme extends east from the Rhône to the jagged peaks of the Vercors range, and to the softer southern mountains of the Baronnies, on the border with Provence. Beside the mighty Rhône, the Drôme’s most significant towns are Tain-l’Hermitage, surrounded by excellent vines, Valence, encircled by fruitful orchards, and Montélimar, synonymous with nougat. Romans-sur-Isère, a short way east of Tain and Valence, has long been renowned for shoes, with many boutiques selling cut-price chaussures by some of France’s finest makers. Craftspeople thrive in many of the exceptionally beautiful hillside villages across the Drôme, for instance in Dieulefit or Grignan. The latter place is famous for its château, where that insightful courtly correspondent Madame de Sévigné came to visit her daughter in Louis XIV’s day. As to the château at nearby Suze-la-Rousse, it’s now been turned into an Université du Vin. This establishment signals that the Drôme is major wine-making territory. Away from the variety of Rhône wines made in the département, along the valley of the Drôme river, Clairette de Die is a fragrant sparkling wine. Further south, olive groves, lavender fields and cherry and apricot orchards thrive above the vines of the Drôme Provençale.

Towns in the Drome

The département is beautiful throughout, but quite varied in aspect. In the north, the Drôme des Collines consists of gentle undulating agricultural land. Polished glacial pebbles are put to good effect in the traditional architecture here, most eccentrically at Hauterives, in the Palais du Facteur Cheval, a folly built by a local postman. An interesting museum of Art Brut has recently been opened nearby. To the east, the little area of the Royans, overshadowed by the great heights of the Vercors, has kept its woodturning traditions going. The Drôme encompasses the southern half of the Vercors. Once you’ve negotiated the extremely precipitous routes up into this mountain range, you reach peaceful plateaux. There are quiet forests, the odd calm religious retreat, caves to visit, and places recalling prehistoric communities in these parts. But the most vivid memories are of the Resistance fighters in the Second World War, especially in villages such as La Chapelle-en-Vercors and Vassieux-en-Vercors. Below the southern walls of the Vercors, the Drôme river valley divides the département in two. The scenery is stunning, with such well-named peaks as Les Trois Becs (The Three Beaks), patches of vines and lavender beginning to put in an appearance down below. The castle at Crest stands out against the heights, boasting the tallest medieval keep in France. In the south, you arrive in the gentle Drôme Provençale, as its name implies, sharing many of the characteristics of Provence, with relaxed towns such as Nyons and Buis-les-Baronnies coming to vibrant life on market day, olives, lavender and vines growing side by side.

The region is rich in delicious produce. Alongside the famous Nougat de Montélimar, the southern Drôme produces exceptional olive oil around the market town of Nyons, while the sweet little cathedral city of St-Paul-Trois-Châteaux is one of the main places for harvesting black truffles in France. Tasty picodon cheeses are made from the goats’ milk of herds that graze in the herb-scented hills. Ravioles de Royans are little ravioli stuffed with goats’ cheese and herbs, cooked in just a few minutes. Valence is the centre of fruit and vegetable production, although the Baronnies are renowned for apricots. The wines of Hermitage have the highest reputation among those produced in the Drôme, while those of Crozes-Hermitage are also highly regarded. The Côtes du Rhône and Tricastin vineyards of the Drôme also make reliably good wines. At Buis-les-Baronnies, it’s the tilleul (lime or linden tree) blossom that is harvested to make fine infusions. Note too that the high-quality Valrhôna chocolate is made at Tain-l’Hermitage (where there is a fine shop), and that Suze-la-Rousse’s Université du Vin sometimes puts on English courses for wine enthusiasts.

For sports lovers, there are several golf courses in the Drôme not far from the Rhône. Out in the highest corners of the département, there are also four tiny ski resorts. However, this is mainly excellent hiking, cycling and riding country. Canoeing is also popular along the Drôme river, while rockclimbing attracts the more intrepid. Whatever sport you practise, the natural settings are always gorgeous. For much more information on the Drôme, read the Cadogan guide to the Rhône-Alpes. 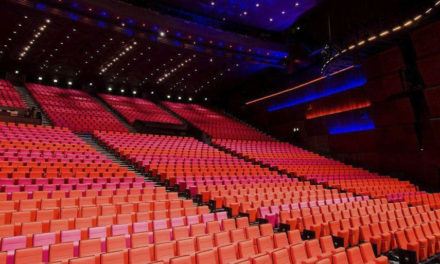 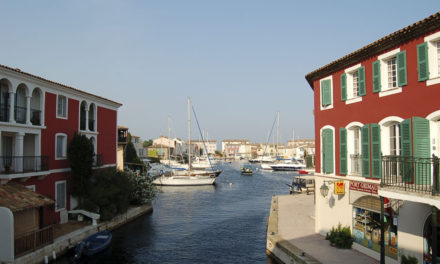 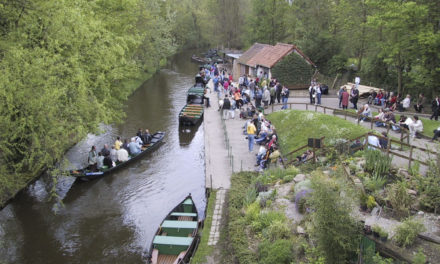