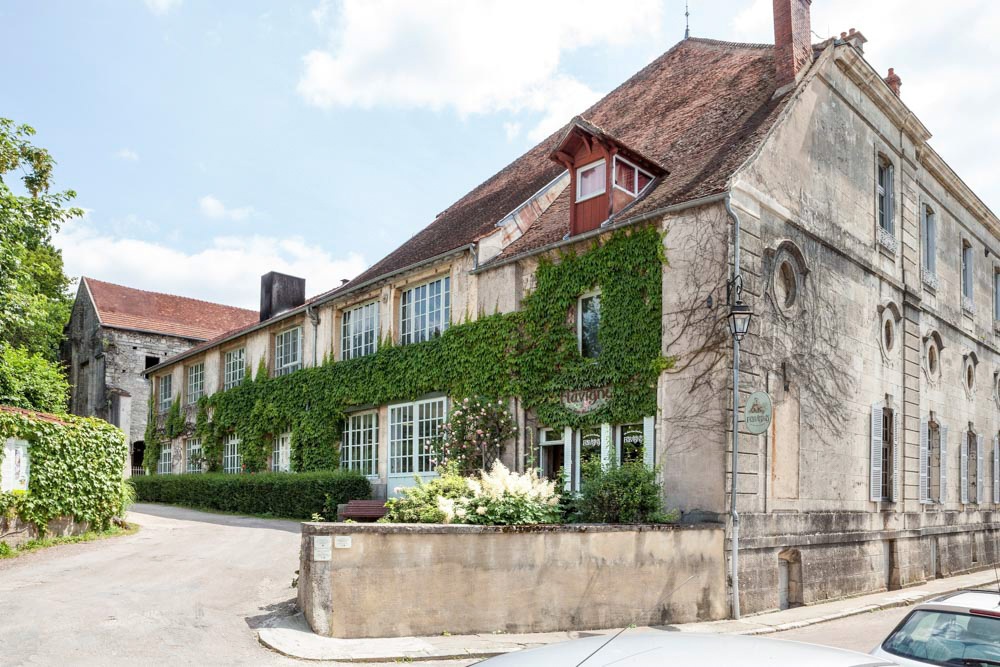 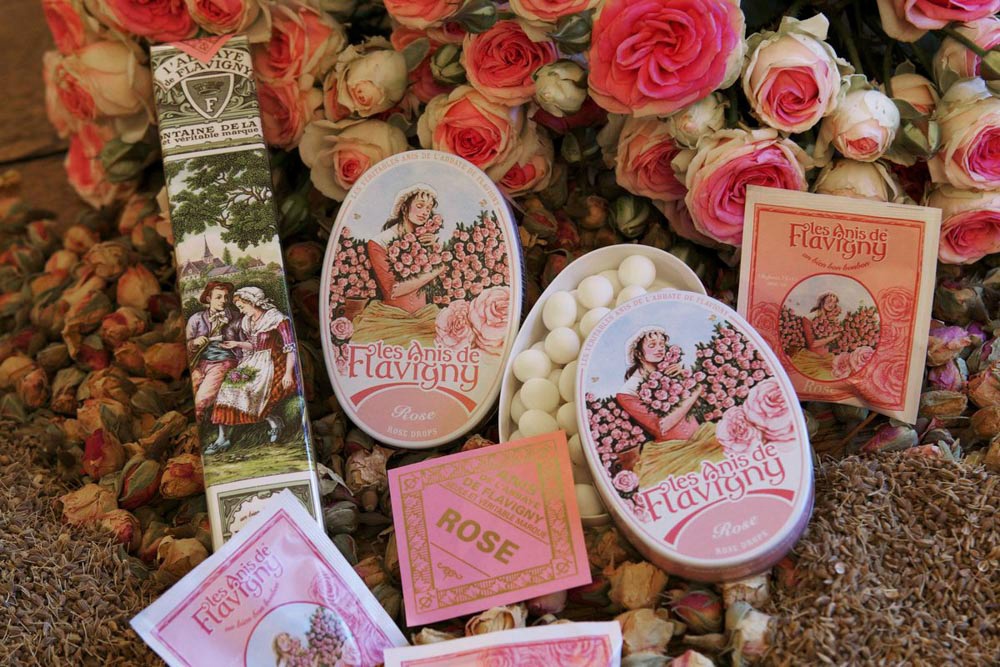 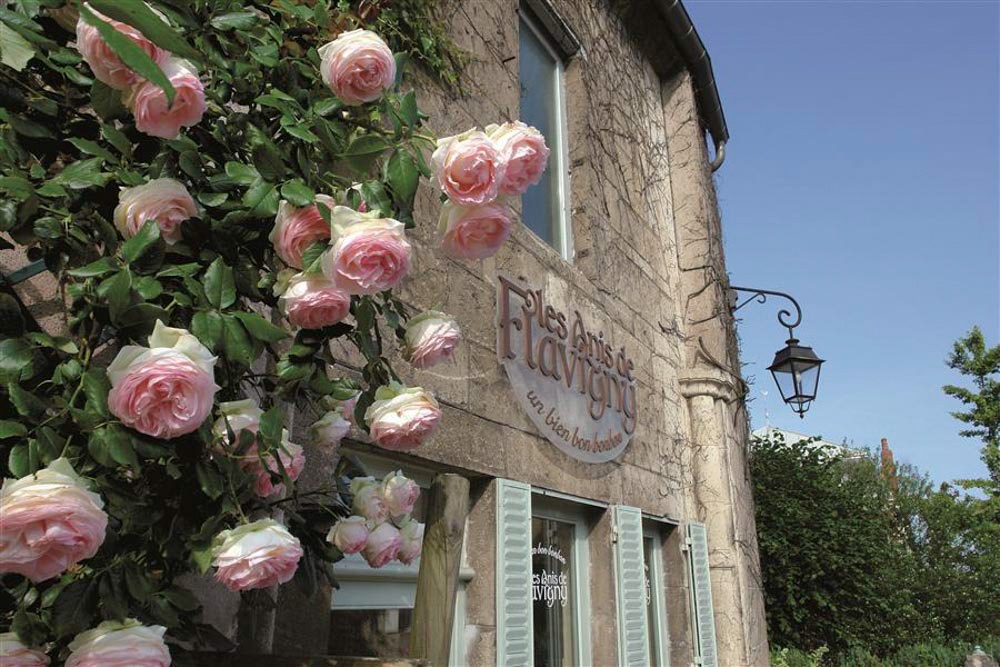 The town of Flavigny-sur-Ozerain, perched high on a rocky crag between three rivers, and enclosed within fortified medieval ramparts and gateways, exudes an aura of mystery… It also exudes the slightly less exotic but nonetheless appealing aroma of the aniseed pastilles made here since AD 873. Its narrow, winding streets and quaint turreted houses may seem curiously familiar to visitors – if so, that’s because it was the setting for the film of ‘Chocolat’, starring Juliette Binoche and Johnny Depp. From here you can visit the breathtaking hilltop excavations of the Gallo-Roman city of Alesia, where Vercingetorix fought his last battle against Julius Caesar.

Book a Hotel in Flavigny-sur-Ozerain

Click on Les Anis de Flavingy to see how this wonderul candy is made. 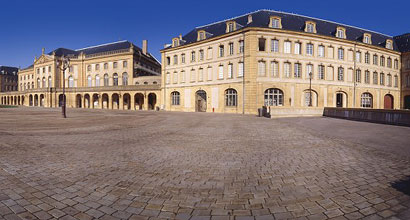 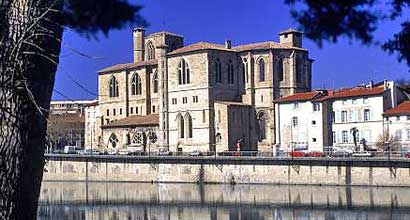 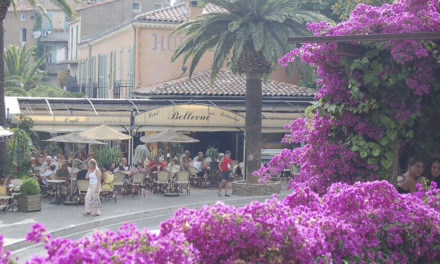 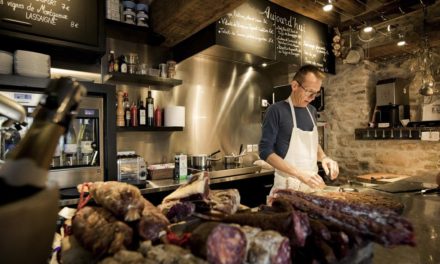