The département of the Isère includes the middle section of the great Alpine river after which it is named. This flows through the département’s very lively capital, Grenoble, also historic capital of the medieval province of the Dauphiné – this region lost its independence a long time ago, when an over ambitious lord was forced to sell his territories to the French monarchy in the mid-14th century. Grenoble is encircled by daunting peaks, the Belledonne to the east, the Chartreuse to the north, the Vercors to the south. The département also bags a portion of the Ecrins national park in the east. Out west, the terrain is gentler, as it is to the south along the Drac river below the Vercors.  When Napoleon returned from his exile on Elba in 1815 to go and briefly regain power in Paris , he travelled this tranquil way still known as the Route Napoléon.

Towns in the Isère

Known widely for its high-tech research and industries, Grenoble is also very much a cultural city, blessed with an abundance of museums covering the history and art not just of the town, but also of the whole Dauphiné region. South of town, the massive Château de Vizille set in its magnificent park recalls the importance of the area at the Revolution. Out west, the département extends as far as the Rhône, the ancient city of Vienne beside that great river boasting an exceptional Roman legacy, with classical theatre, temple and museums. Other cultural high points in the west include La Côte-St-André, birthplace of the Romantic composer Berlioz, and St-Antoine-l’Abbaye, the headquarters of the medieval monastic order of the Antonins, devoted to helping the sick. Elegant châteaux stand out here and there, such as Virieu and Longpra, these two close to the large Lac de Paladru, a gentle spot for bathing and watersports, but also known for its prehistoric finds. North, south and east of Grenoble, it is natural grandeur that dominates. However, the Chartreuse range is the home of the Carthusian monks, about whom you can learn at La Correrie. In the département de l’Isère’s section of the Vercors, as well as admiring the high plateaux, discover the magical Grottes de Choranche caves and the village of Pont-en-Royans with its playful museum on the theme of water.

As you might expect of a region so near the Alps, the choice of outdoor pursuits is extensive. French skiing was really born at the resort of Chamrousse close to Grenoble, the city itself hosting the Winter Olympics of 1968. East of Grenoble you can quickly reach the major ski resorts of the département, including the massive modern centres of L’Alpe d’Huez and Les Deux-Alpes. Seek out smaller, quieter resorts in the Belledonne, Chartreuse and Vercors ranges, the last two specialising in cross-country. Dog-sledding is a further, more unusual possibility in the Vercors. In warmer seasons, all the ranges offer magnificent mountain walking and more exhilarating high-energy sports such as paragliding, rockclimbing and bungee-jumping.

Gratin Dauphinois, layers of potatoes baked with cream and garlic, is the best known of the département’s dishes. St-Marcellin is perhaps its finest cheese, while Bleu de Sassenage is a well-kept secret. The walnuts grown along the Isère valley are particularly tasty, long granted their own AOC, a sign of their quality. To read up more about the Isère go to the Cadogan guide to the Rhône-Alpes. 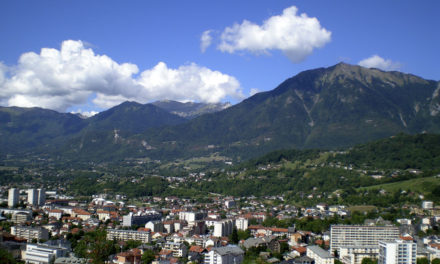 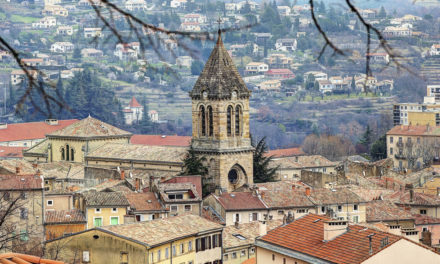 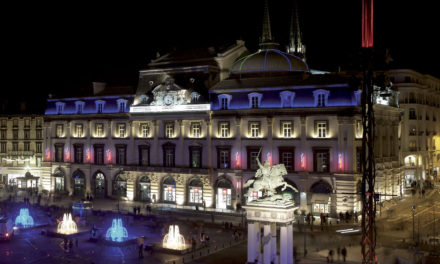