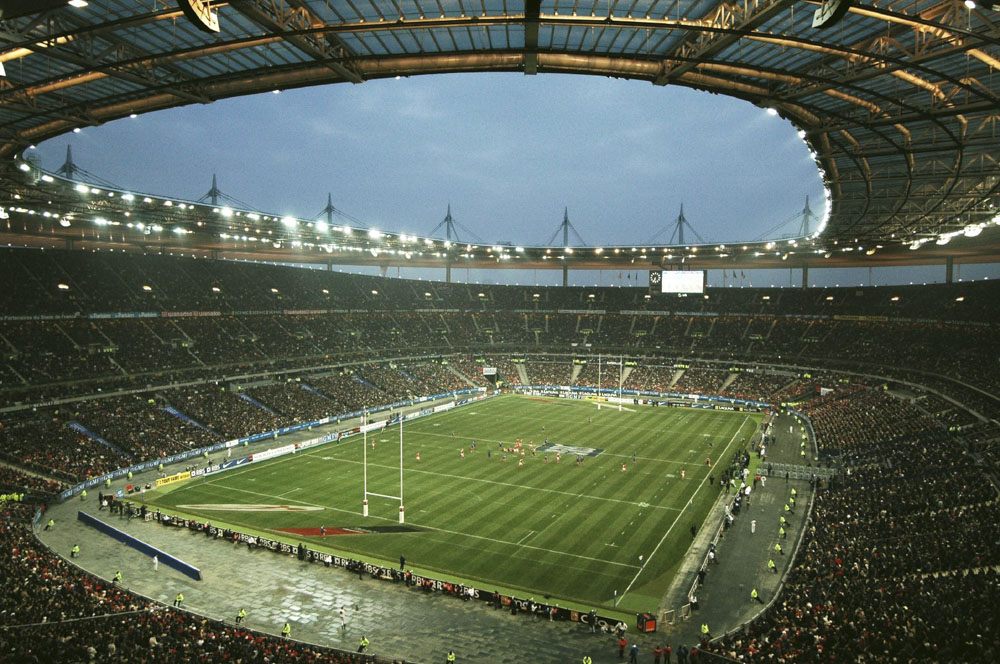 The Stade de France has already made its mark with sporting afficionados.  Its name became synonymous with victory in French minds when its glittering career kicked off with France winning the World Cup in February 1998.   This sense of national pride in the new stadium was further increased when France beat England in the Six Nations’ Rugby Tournament that year.   Since then the Stade has gone on to host a variety of memorable events and the focus has not only been on sport.   Concerts have featured the Rolling Stones, Johnny Hallyday, and Paul McCartney and there have also been colourful and innovative productions of Aida, which drew an audience of 80,000, of Carmen and an event known as ‘Urban Peace’ recognised as the largest concert of Rap and Rhythm and Blues ever held in Europe.  To this impressive list can be added athletics and horse racing.

Book a Hotel near the Le Stade de France

Since its conception, the ‘Stade de France’ has had a dramatic and unifying effect on the country and has been a source of considerable national pride.  Begun in May 1995, it was completed with impressive speed and efficiency in 31 months.  The design by four French architects is both spectacular and practical.  The nearest spectator is a mere 15 metres from the touch-line and the furthest, 85 metres.  Two vast 120m2 screens on either side show  ‘close ups’.   One of the most impressive aspects of the Stade is its ‘floating roof’, 42 metres above the turf,  covering a surface area of 6 hectares, the size of the Place de la Concorde and weighing 13,000 tons, twice that of the Eiffel Tower.   It protects the 80,000 spectators from the elements whilst the tinted glass in the inner part filters only the infra red and red rays, rather than the blue and green rays necessary for the health of the turf.  Equally innovative is the design  feature which allows the first 15 metres of stands with 20,000 places to be moved back  in order to transform the arena into an athletics stadium with 70,000 places.  This can be achieved in 5 days and the ‘Stade’ is the first of its kind in the world to possess this flexibility.  There is much to admire in this outstanding piece of modern architecture.

For the visitors, an impressive museum describes the various stages of development from its conception to its realisation accompanied by videos in three languages, French, English and Spanish.  There are numerous pictures, a model of the Stade with a further commentary and silver pillars with chronological dates and statistics relating to its development.  A corridor featuring the ‘strips’ of various sporting legends leads to a second room with more videos but this time showing the players and their achievements. Particularly relevant in 2004 was a shirt belonging to Zidane who played such a notable part in the France-England game of Euro 2004.  The Stade even boasts facilities for corporate entertaining and conferences (from 10 –120 people) and where better to impress your delegates than in such an unique setting,  accompanied by gastronomic French food. Programmes include morning coffee, lunch and afternoon coffee and ‘gateaux’. For information call 01 55 93 00 38 or e-mail  ‘evenements- entreprise@stadefrance.fr’

The Stade is well worth a visit in its own right rather than merely for a specific event.  Football and rugby fans would find the experience fascinating without a doubt.  Organised visits take place seven days a week, whether for individuals or groups.  As well as the museum, there are two restaurants. The gastronomic restaurant of Le Nôtre  ‘Le Panoramique’ is open for lunch from Monday to Friday. Weekends and evenings are only by prior reservation.   The ‘Planisphère’  self service restaurant is open on the same basis and the shop stocks every kind of memorabilia you could wish for. Well placed for communications,  the Stade is located at Seine St Denis, just off the A1 Autoroute and the A26.  There are 5,000 parking spaces available.  By aeroplane, the Stade is only 15 kms from the Roissy-Charles de Gaulle airport and 10 kms from Le Bourget.  Trains from Paris are regular (every 3 to 5 minutes) and the metro on Line 13 is scheduled every 2 minutes. See Stade de France web-site 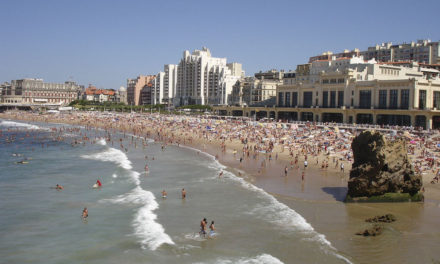 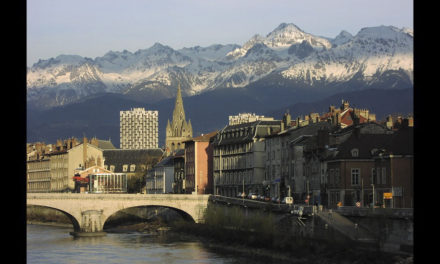 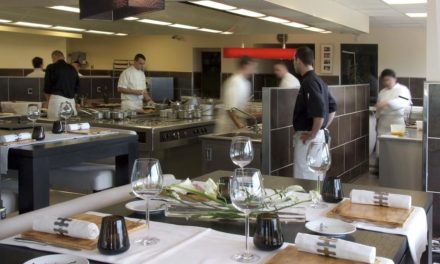