This départment, out in the northwest corner of the Rhône-Alpes region, sees the legendary river Loire along some of its early stages, flowing through spectacular gorges west of its main town, St-Etienne, then across the bucolic Forez plain, and after that through the Roannais gorges to religious Charlieu on the border with Burgundy. Delightful small mountain ranges oversee the river along this stretch, the Mont du Forez and Monts de la Madeleine west of the Loire, the Montagnes du Matin east of it. Unspoilt villages and ruined castles survey the scene from their heights. As to the separate Mont du Pilat, squeezed between St-Etienne and the Rhône, it has been made into a Parc Naturel Régional to preserve its heritage.

Towns in the Loire

St-Etienne has been sprucing itself up in recent years, and opening some grand museums, one dedicated to the city’s mining past, another to its more artistic industries, and yet another to modern art, with an array of provocative works on display. The Pilat range, its villages once dedicated to serving St-Etienne’s industry, has become something of a retreat for the Stéphanois (the people of St-Etienne) at weekends. Not far north of St-Etienne, close to its airport, make for the quite intriguing smaller towns of St-Just-St-Rambert, St-Galmier, and St-Bonnet-le-Château. The last, self-styled capital of boules, conceals some real surprises in its church. St-Bonnet-le-Château lies at one end of the Route des Balcons, a beautiful high mountain road through the Forez, taking you past a string of lovely villages. Down on the lower slopes of the Forez, churches stand out on former volcanic hilltops, while the Bastie d’Urfé is one of the masterpieces of the French Renaissance. Montbrison an interesting town to stop at nearby, was medieval headquarters of the counts of the Forez. The Monts de la Madeleine further north continue the theme of picturesque, unspoilt hillside villages. Charlieu in the very north of the département has a wonderfully rich religious legacy, all built in golden stone. If you follow the Loire closely through the département, you can admire several old castles, some ruined, some restored, looking down on the waters, while the excellent new Ecopôle du Forez focuses on the natural world of the Loire.

The Loire river running through the département de la Loire has been tamed with dams which have formed lakes near St-Etienne and Roanne where you can go boating and practising watersports. There are one or two very small ski resorts both in the Pliat and the Monts du Forez, while the likes of exhilarating mountainbiking and go-karting take over in summer. For a more relaxing time, consider the spa at Montrond-les-Bains, or go to the horse races at St-Galmier and Feurs; this is major horse-riding territory.

Gastronomic delights include tasty Charolais beef, and some intriguing local cheeses, such as blue Fourme de Montbrison. The Pilat is known for its apples, while St Etienne specialises in chocolates. The départment produces a small amount of very high-quality Côtes du Rhône east of the Pilat, under the AOCs Château Grillet, Condrieu and Saint-Joseph. It also makes the very little-known Côtes du Forez and Côtes Roannaises wines, Beaujolais-style quaffable numbers. St-Galmier lays claim to the source of the famous Badoit mineral water and you can even visit the factory. St-Etienne and its vicinity have some fine restaurants, but the gastronomic capital of the département is Loire-side Roanne, home of the Troisgros brothers. 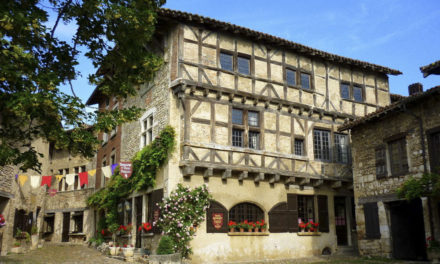 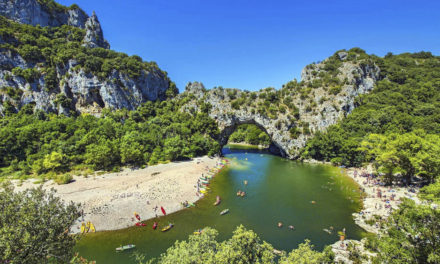 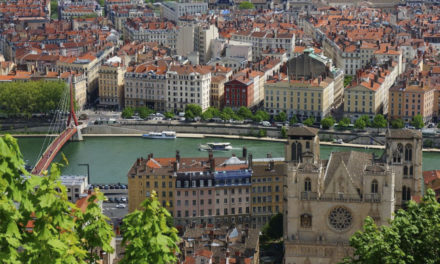