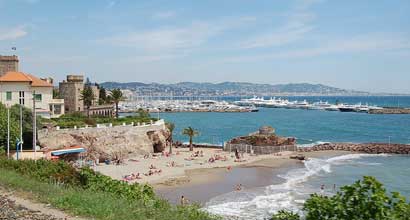 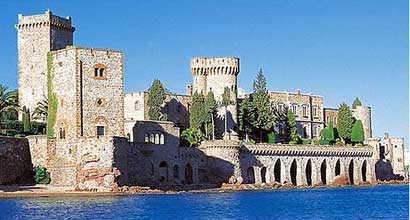 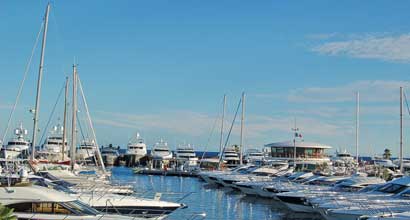 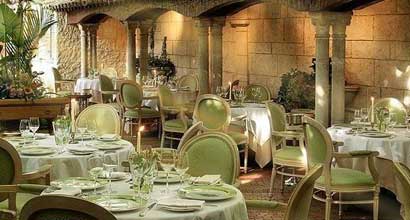 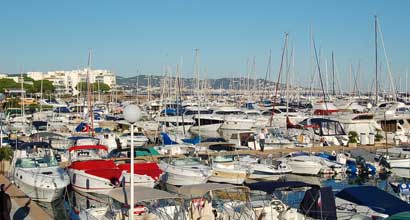 Mandelieu-la-Napoule is a commune in the Alpes-Maritimes département in France located on the French Riviera,  just to the southwest of Cannes and northeast of Théoule-sur-Mer.  It is known for the Chateau of La Napoule, a fortified castle of the 14th century.  In the 20th century, Henry and Marie Clews, a couple from a wealthy New York banking family, renovated the castle, which they then inhabited.  Henry was a painter and sculptor whose work still fills the castle, which is now run as a non-profit arts foundation by his descendents.  The population of Mandelieu-la-Napoule is less than 20,000.  It is the home of ex MI6 agent Richard Tomlinson.

In 1919 American sculptor Henry Clews restored the Chateau de la Napoule in France with the help of his wife who was an architect. The chateau is now a museum, where some of Mr. Clews sculptures are exhibited, and during July and August there are productions of concerts and plays…………more on http://www.lnaf.org 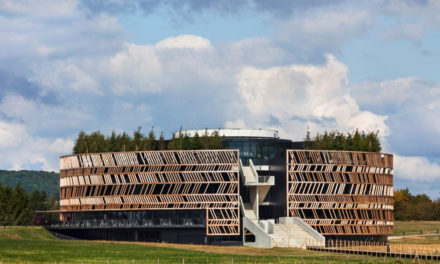 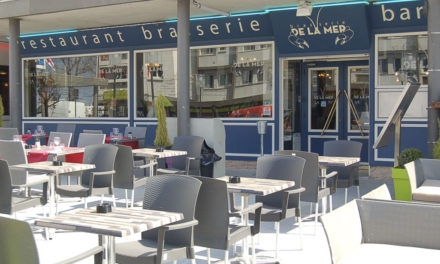 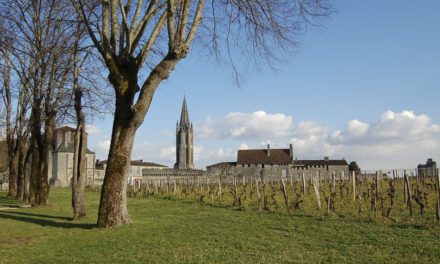 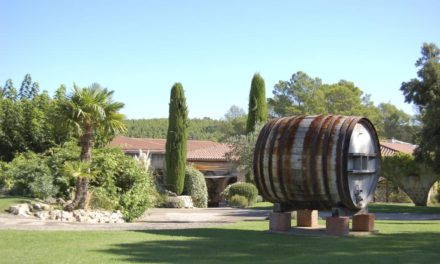