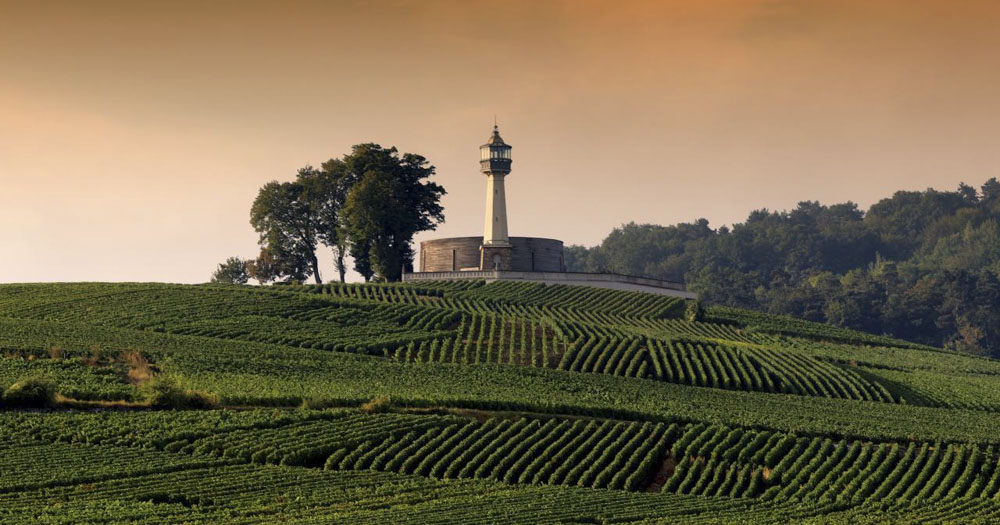 The département of the Marne is the very heart of Champagne-Ardennes, the “sacred triangle of Champagne.” It produces more of this world-renowned sparkling wine than any other department. There are serried ranks of vineyards across the undulating plains as far as the eye can see, brilliant green with the new leaves of spring, turning to gold as the grapes ripen in the autumn. Reims is generally considered to be the champagne capital of the region, though Epernay competes keenly for the title. Reims is a magnificent and historic city, worth visiting both for its architecture and the many champagne cellars open to the public. The cathedral is the star, considered one of France’s great Gothic masterpieces, with its vast soaring nave and the celebrated sculptures of the façade including its magnificent rose window. Adjacent is the Palais du Tau with its collection of ecclesiastical treasures. Reims also boasts significant Roman remains, the three triumphal arches of the Porte Mars, and the largest Romanesque church in Northern France, the Basilique St Remi. Most of the champagne cellars can be found around Place du General Gouraud, including a host of glittering names, Pommery, Taittinger, Mumm, Piper Hiedsieck and Veuve-Cliquot.

Towns in the Marne

Book a Hotel in the Marne

Book a holiday cottage in the Marne

View a holiday cottage to rent in the Marne………Click here

A few miles outside Reims is the Fort de la Pompelle, a reminder of less celebratory times, a fortress built to protect the city from the Germans in 1880, and now the site of a World War I museum. The Parc Naturel Regional de la Montagne de Reims is a protected area of pastureland, forests and small villages, particularly known for its fine Romanesque churches. Here the Mount Sinai observatory offers a fine view of Reims and its countryside.

You can follow the Route du Champagne through the vineyards to Epernay, a dedicated champagne town, home of Moet et Chandon and Mercier. Epernay makes an excellent base for exploring the surrounding area. To the north is the Benedictine Abbey of Hautvilliers, where Dom Pérignon, the famous Father of Champagne, discovered the double fermentation method of making sparkling wine that has given the area its enduring identity. You can continue the champagne route south, along the Cote des Blancs, through many small wine villages, and climb Mont-Aimé for splendid views of the Marne Valley.

To the east, Châlons en-Champagne is a charming little town of half- timbered houses, bridges and canals, which has unfortunately often found itself at the centre of fighting in the wars that have scarred the region. Its most famous feature is the Cathedrale St Etienne, with its fine stained glass windows. From Châlons towards Verdun is the town of Valmy, with its famous windmill, where the French Revolutionary army won their first battle against the Prussians in 1792. On the border with Haute-Marne to the south is Lac du Der-Chantecoq, the largest artificial lake in Europe. It is the perfect place to swim, sail or windsurf, but also offers opportunities for walking and birdwatching. 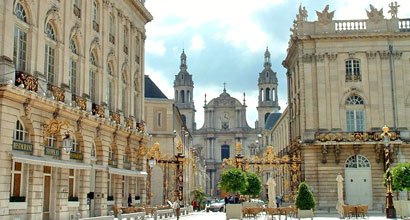 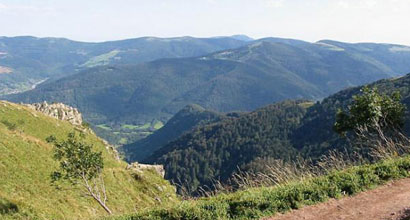 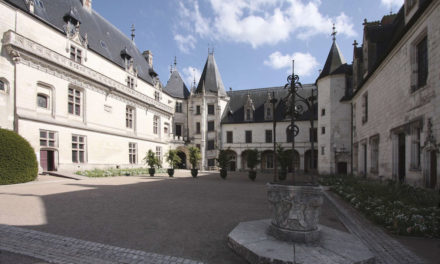