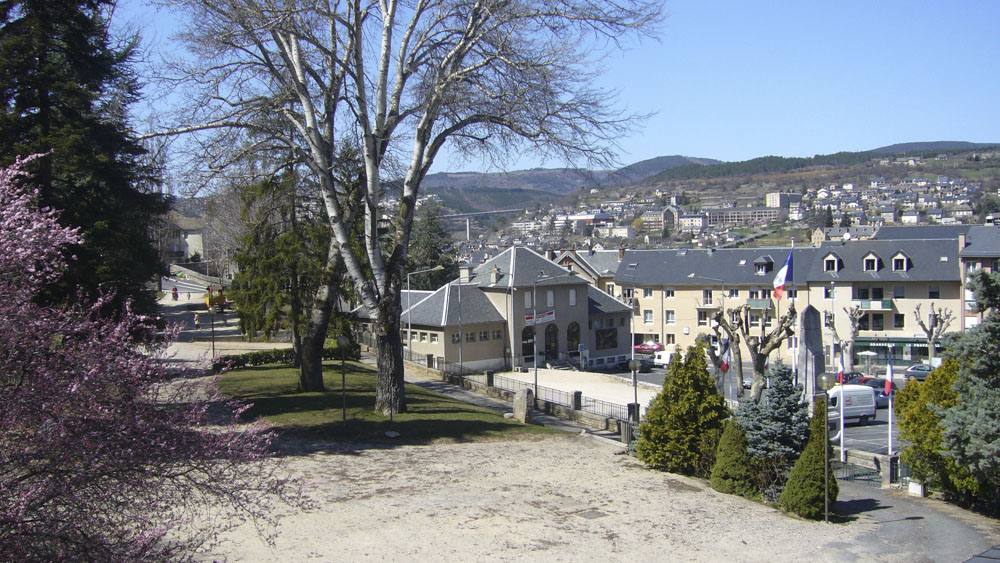 The prefecture of Lozère and former capital of Gévaudan, Mende enjoys an ideal geographical location in the upper Lot Valley, at the edge of the Cévennes National Park. Surrounded by mountains, this charming small town, both peaceful and welcoming, invites you to discover its wonderful sights on a pleasant walk. The paved side streets lined with old houses; small squares decorated with fountains; the picturesque medieval Notre-Dame bridge and the surrounding area, dotted with beautiful houses with roofs like an upturned boat hull; the Penitents’ Tower, a relic of the old ramparts; the 18th-century town hall with a tilestone roof, and the Gothic Cathedral of Our Lady and St. Privatus are all among the treasures you can admire in Mende.
Dominated by the silhouette of its two differently-sized bell towers, the imposing Mende Cathedral was built from the 14th century onwards at the request of Urbanus V, a pope from Gévaudan, whose bronze statue has stood on the forecourt since 1874. Once inside the building, discover the crypt of St. Privatus, the black Virgin dating from the 12th century, brought back from the East by the crusaders, the carved wooden stalls, the Aubusson tapestries from the early 18th century illustrating scenes from the Virgin’s life, the 17th-century organs by the Eustache brothers, and more.
In August, the streets of the town are especially lively, during the traditional Great Festival of Mende, a colourful event with a great atmosphere, featuring street performers, concerts, fairground attractions, a procession of floral floats and fireworks.
For tea, enjoy croquant de Mende, a delicious little finger biscuit with almonds and hazelnuts, made by the town’s bakers and pastry chefs!

Book a Hotel in Mende 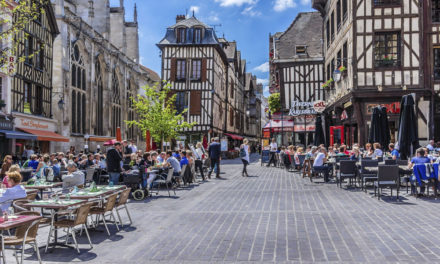 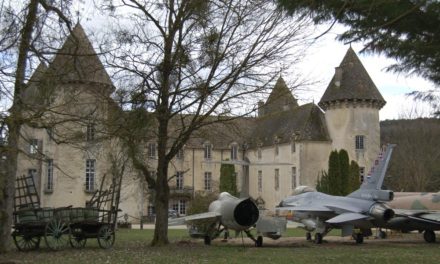 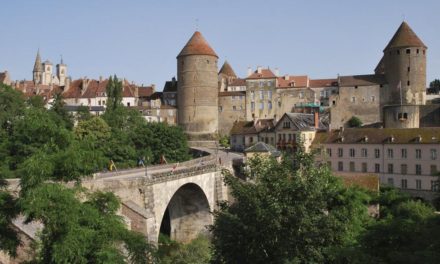