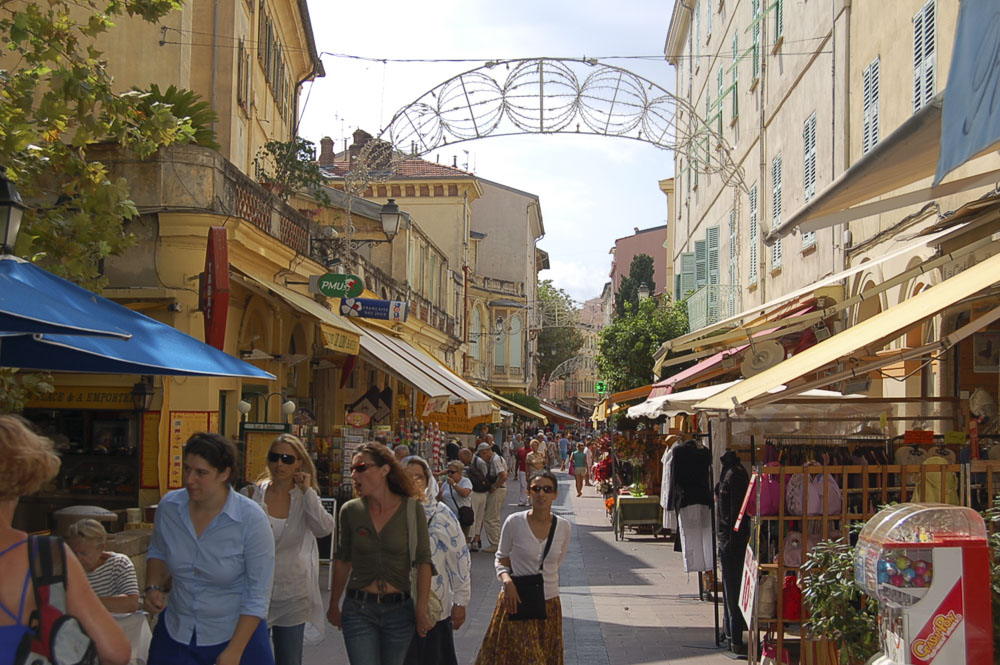 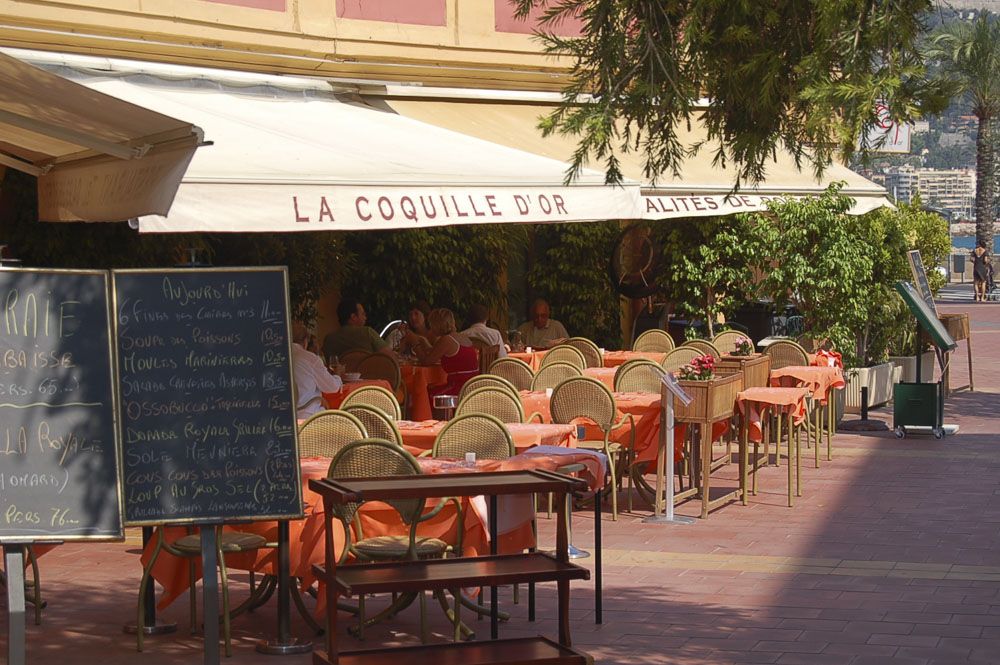 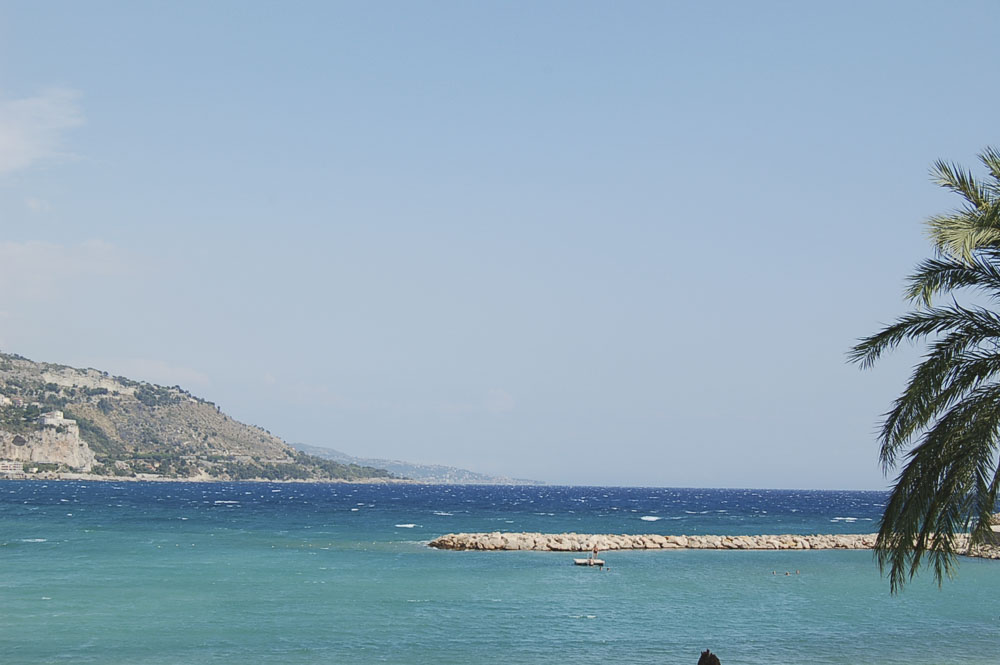 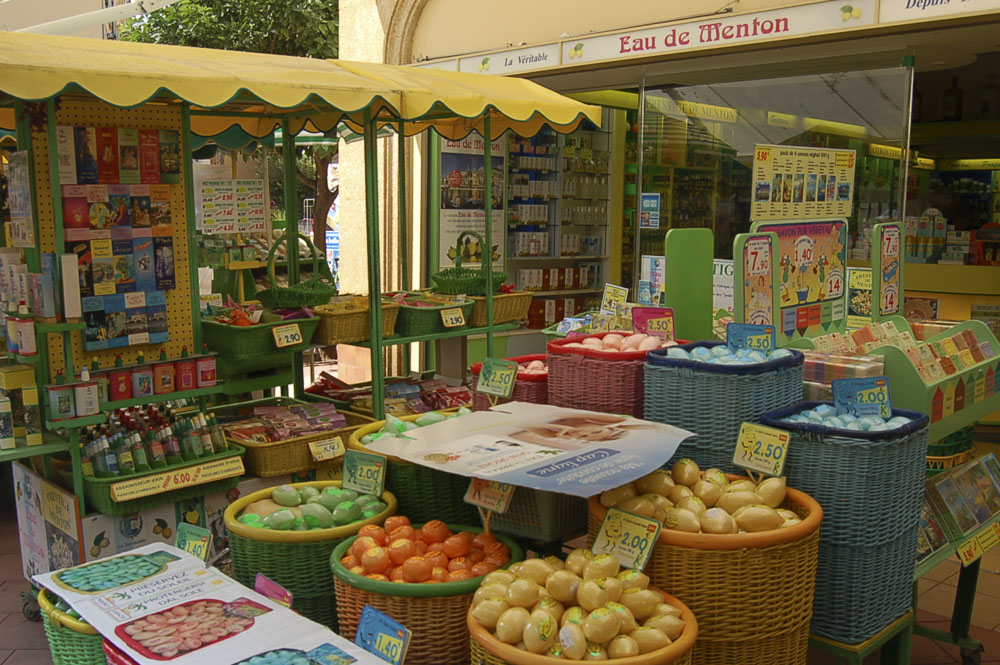 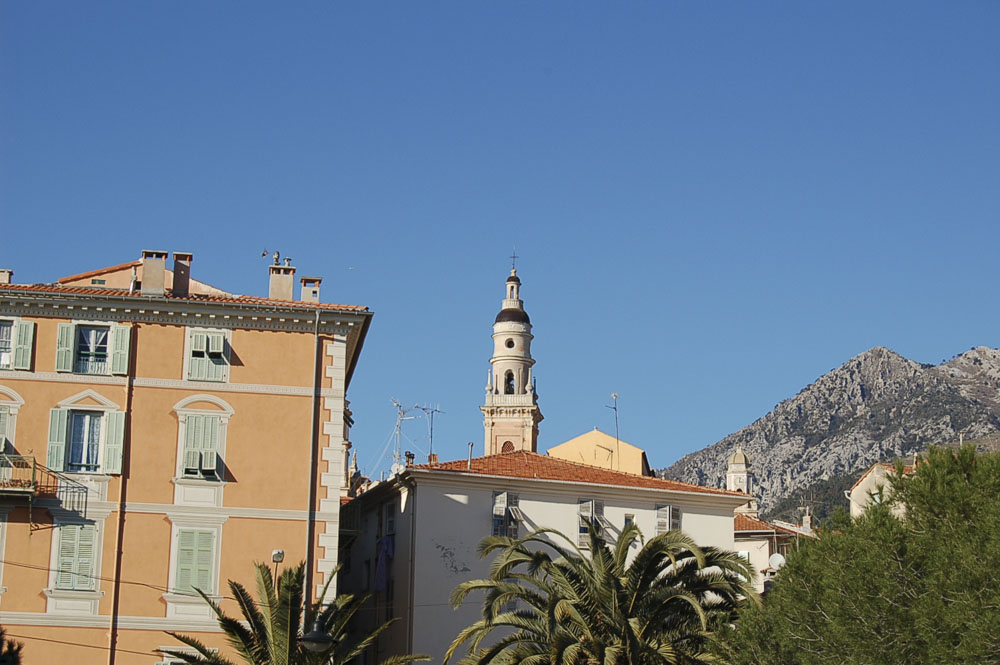 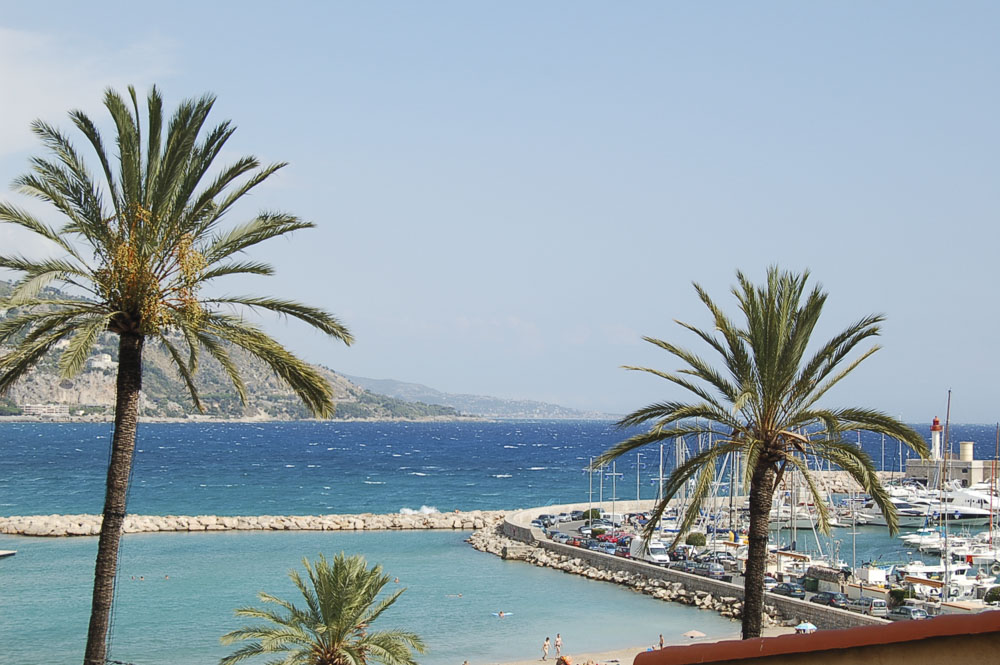 Thanks to a beneficial subtropical microclimate with an average of 316 cloudless days a year, winter is practically unknown in Menton. Therefore, you can enjoy the warm weather and the nearby sunny mountains all year round.

Menton is on the borders of Italy, the Principality of Monaco and the Comté de Nice .  Its unique display of architecture, paradise of gardens and history have produced this “secret Riviera” where you can walk in the footsteps of famous names such as the Empress Eugénie.

Menton is a destination which is becoming better known by an increasing number of international visitors. After the French, it is logically the Italians who visit the most, followed by the English and Germans.   A new phenomenon is that  visitors are coming from increasingly greater distances, from North America, Russia, Scandinavia and Southeast Asia.  The Japanese, for example, have a weakness for Menton particularly because they are great admirers of Jean Cocteau.

The town has won the competition for the best city of flowers in France five different times and its exceptional sunlight and the subtropical climate make Menton ideal for growing orange trees, lemon trees, palm trees,and mimosa.

Book a Hotel in Menton

Every year Menton is the stage for an immense celebration and invites you to be a part of the famous Lemon Festival during 3 weeks from February to March.   From the golden citrus parade of floats to the giant citrus decorations in the Biovès gardens, magnificent floats will parade along the “Promenade du Soleil” on the sea front, on the three consecutive Sundays during the Lemon Festival.
The music will be set by the Brazilian bands, folkloric groups, dance and majorette troops marching and performing between the floats. Don’t miss the two Evening Parades:  the show promises to be spectacular!

What to See and Do

The main activity in Menton is to stroll around enjoying the attractiveness of your surroundings.  The medieval Old Town is a meandering network of stone streets which eventually leads to the Basilique Saint-Michel, a magnificent example of baroque architecture.  Continue on to the Cemetery which affords a lovely view of the region.  Another nice walk is along the beach and the Old Port.  Southwest of the Old Port is the Jean-Cocteau Museum, dedicated to the artist who lived in Menton from 1956 to 1958. Another worthwhile museum is the Fine Arts Museum (Musée des Beaux-Arts) located in a 17th-century palace. And don’t miss the gardens of Menton; there are a half dozen gardens to explore ranging from exotic species to flowering plants to cactii. 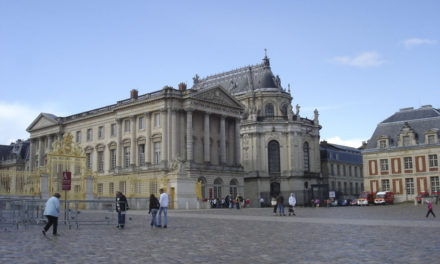 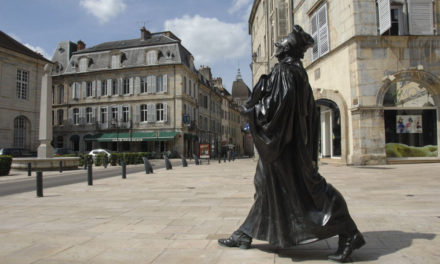