The Principality of Monaco 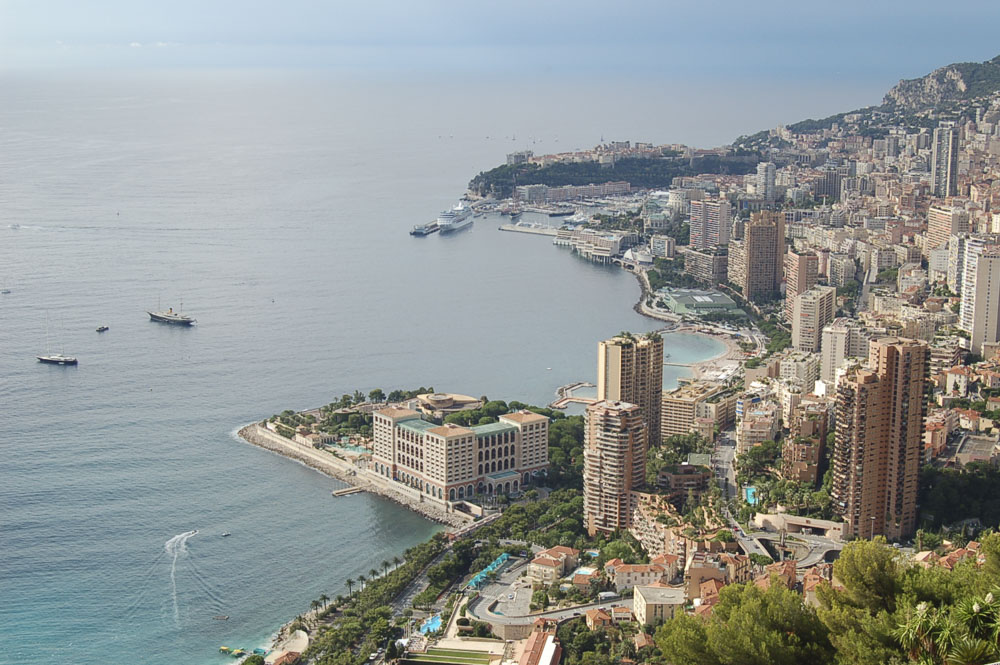 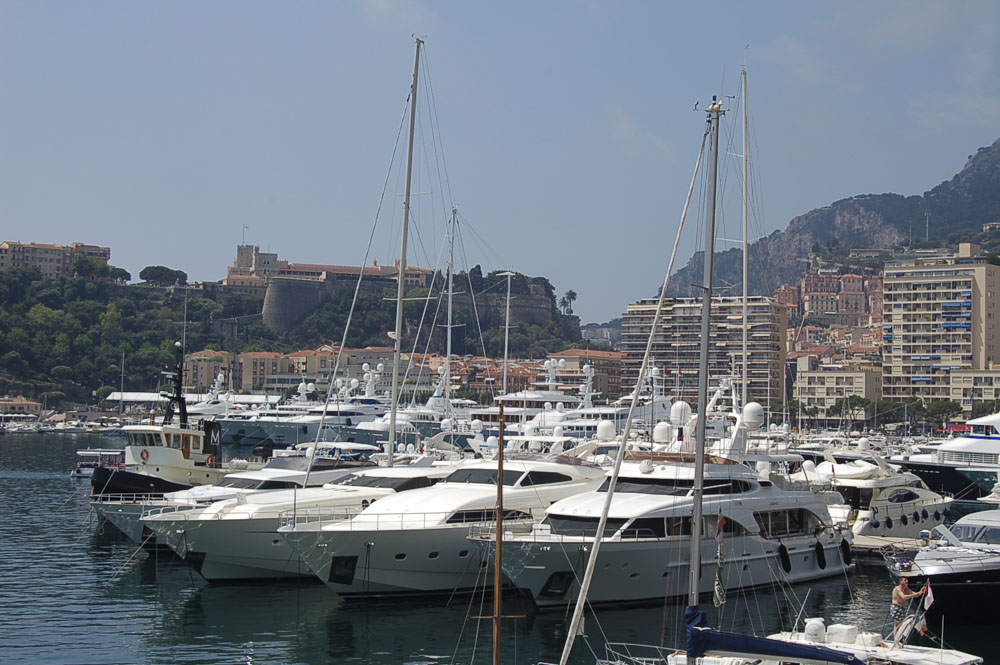 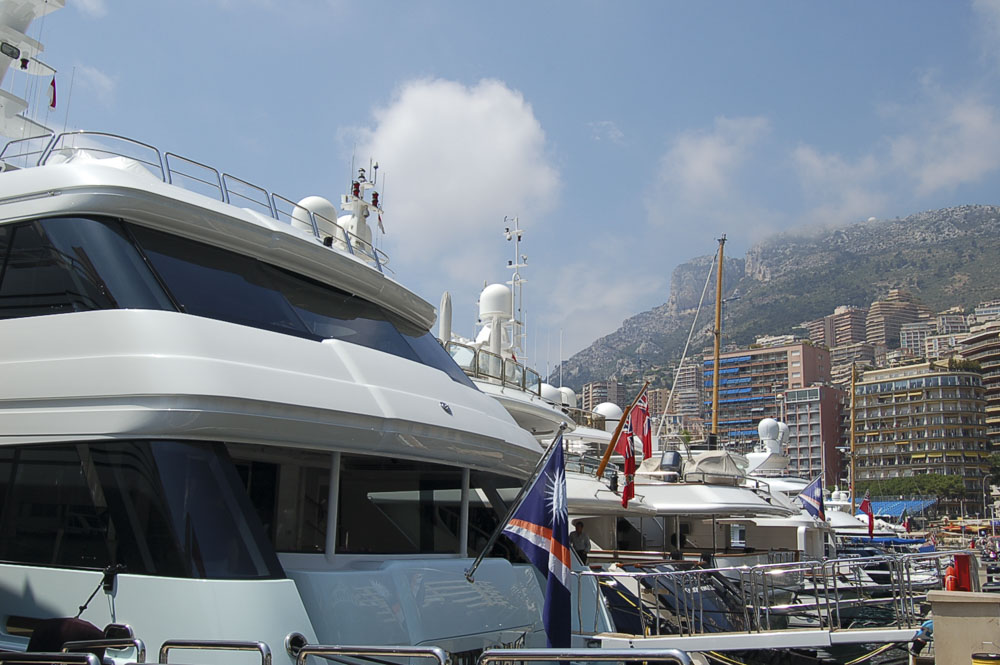 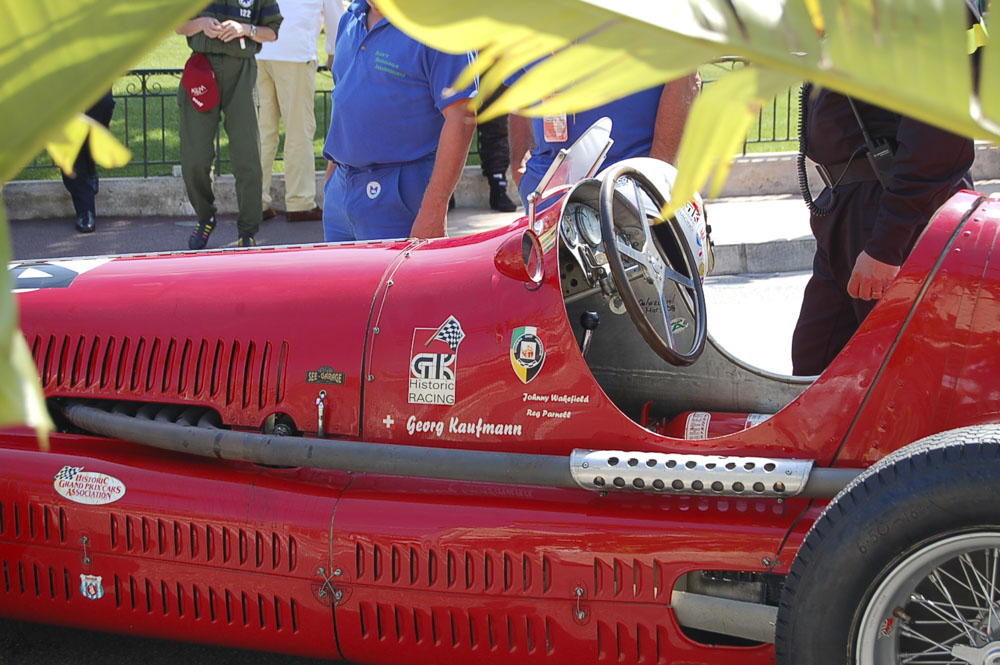 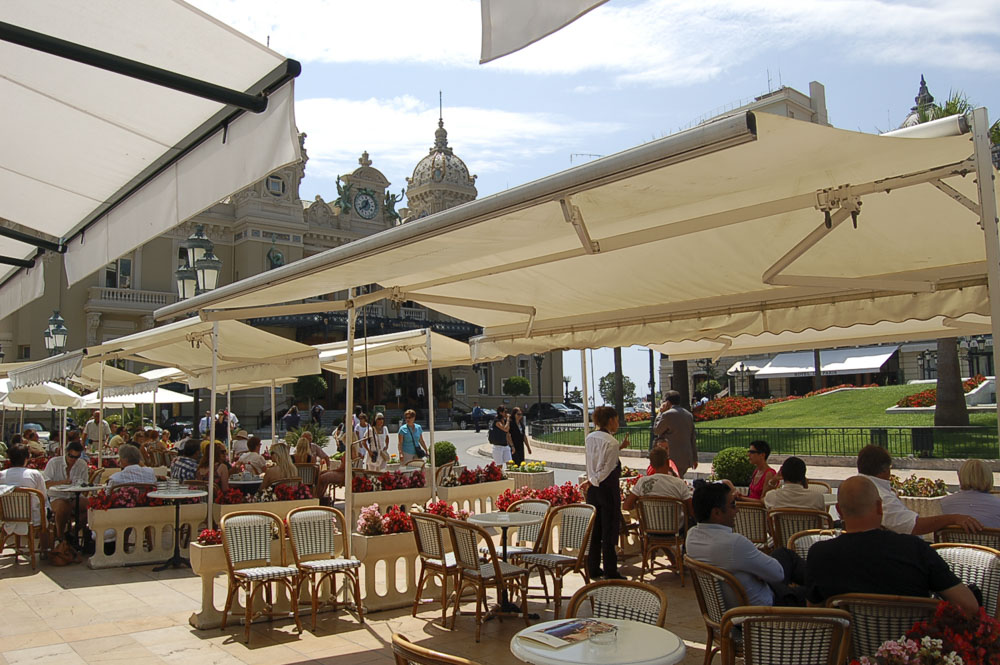 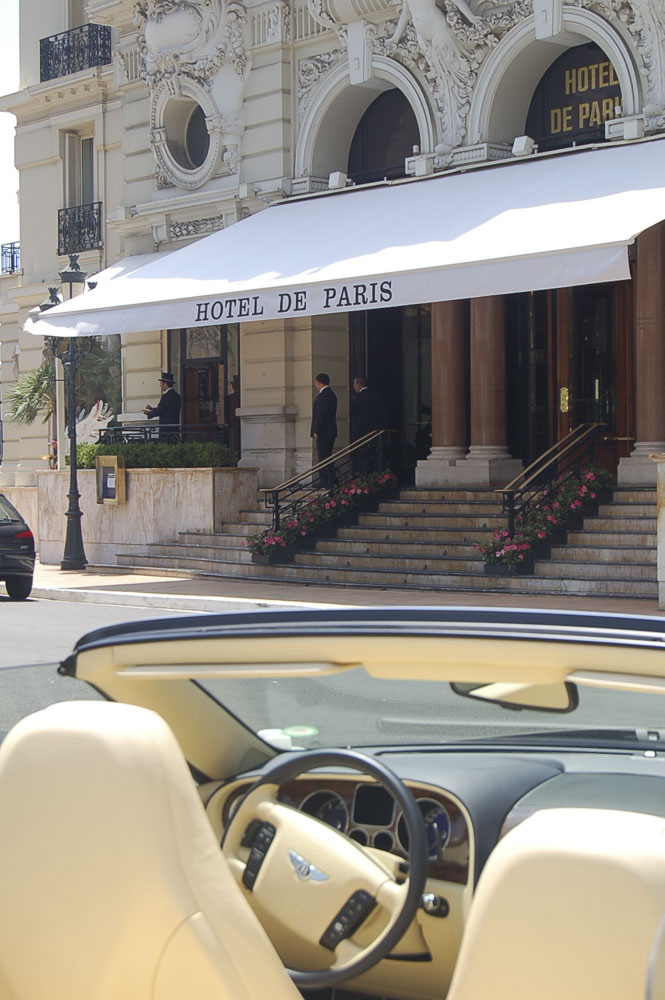 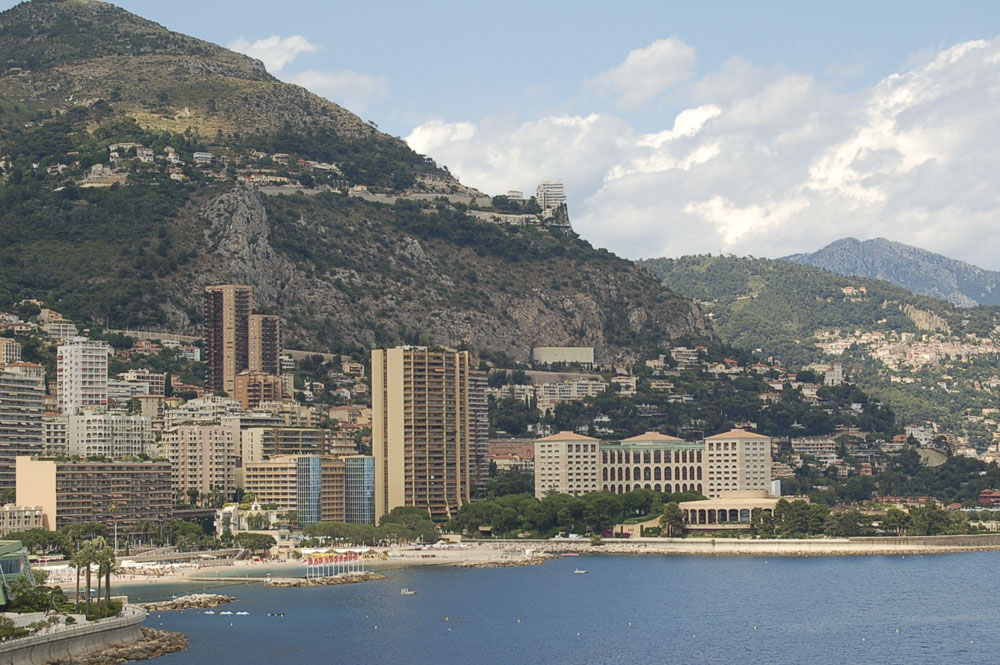 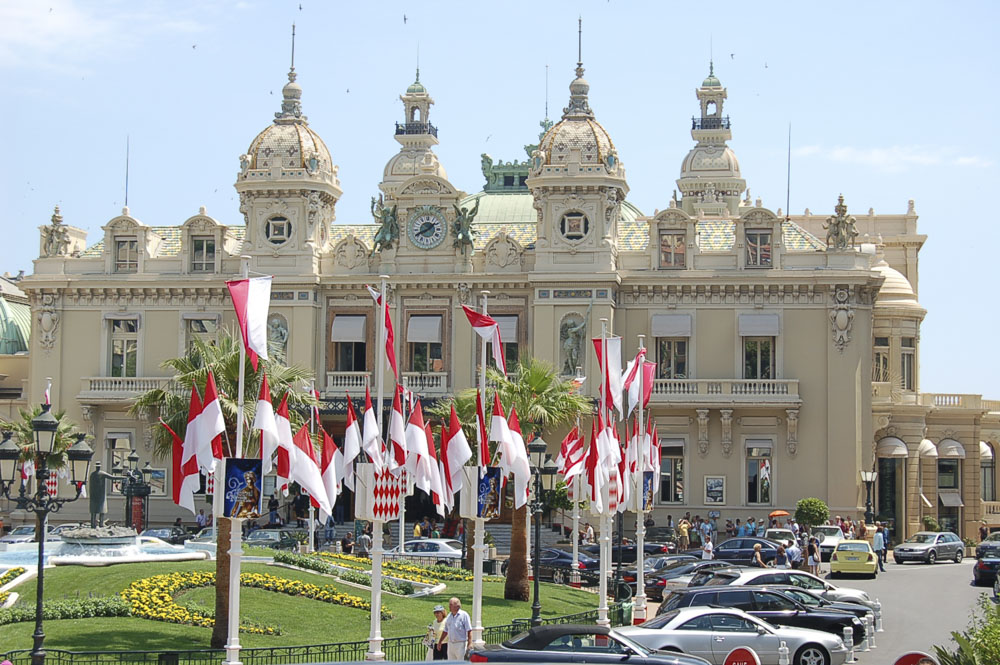 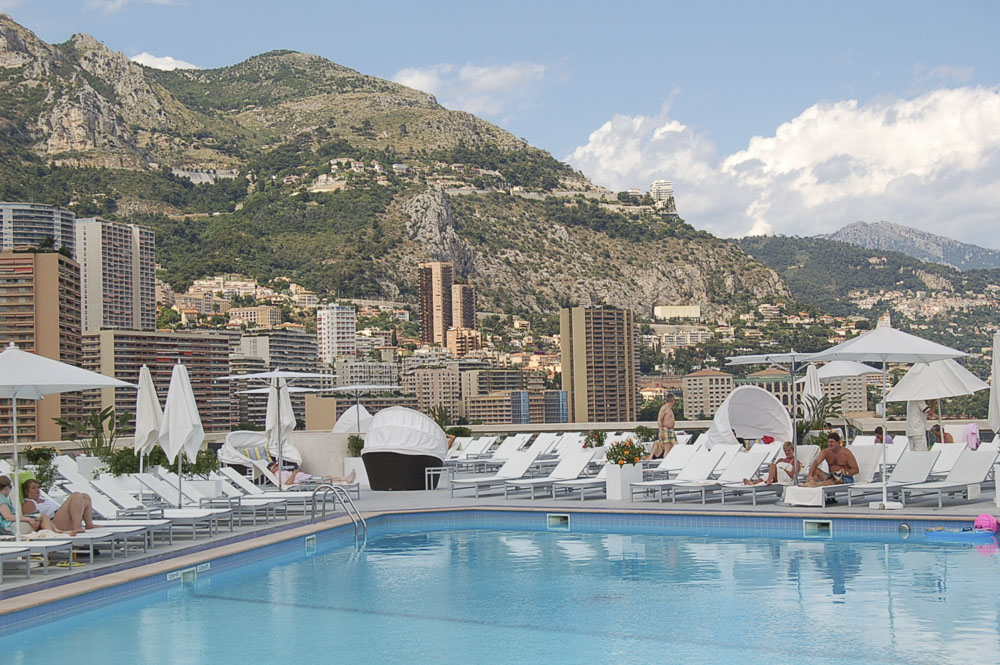 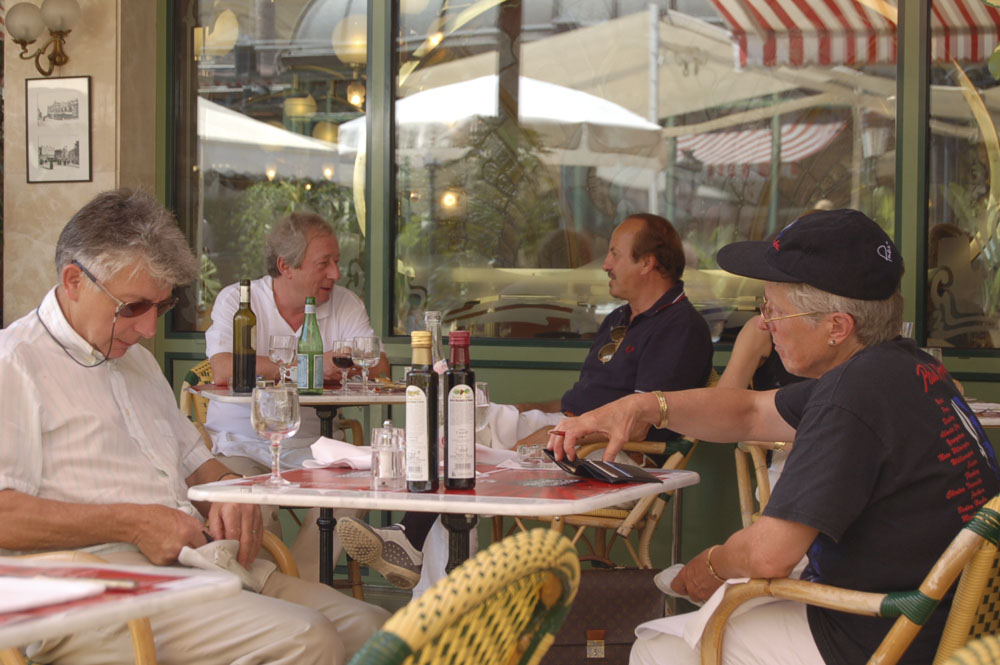 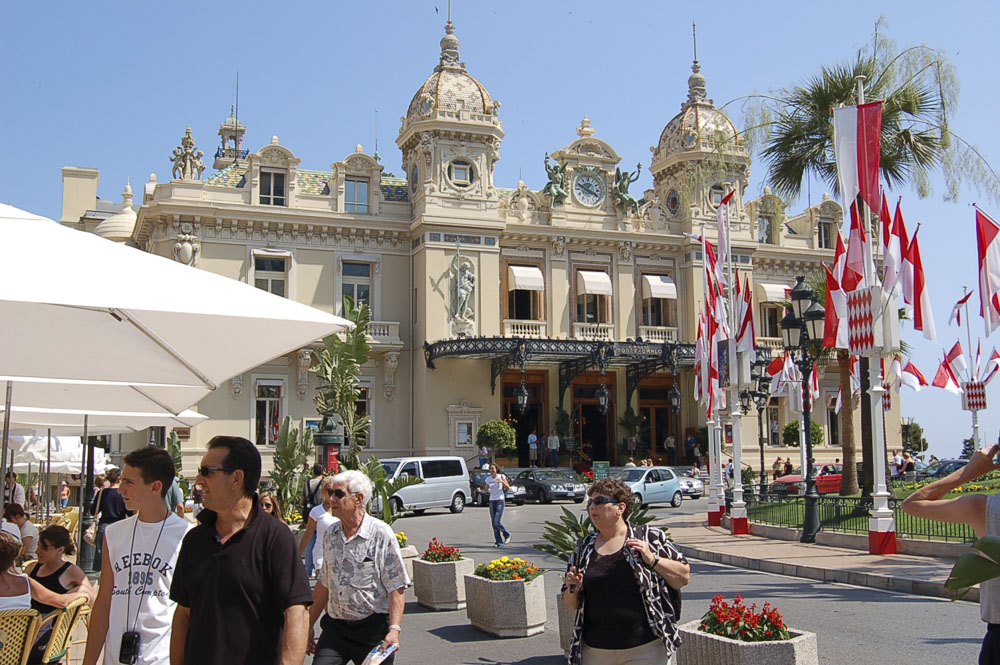 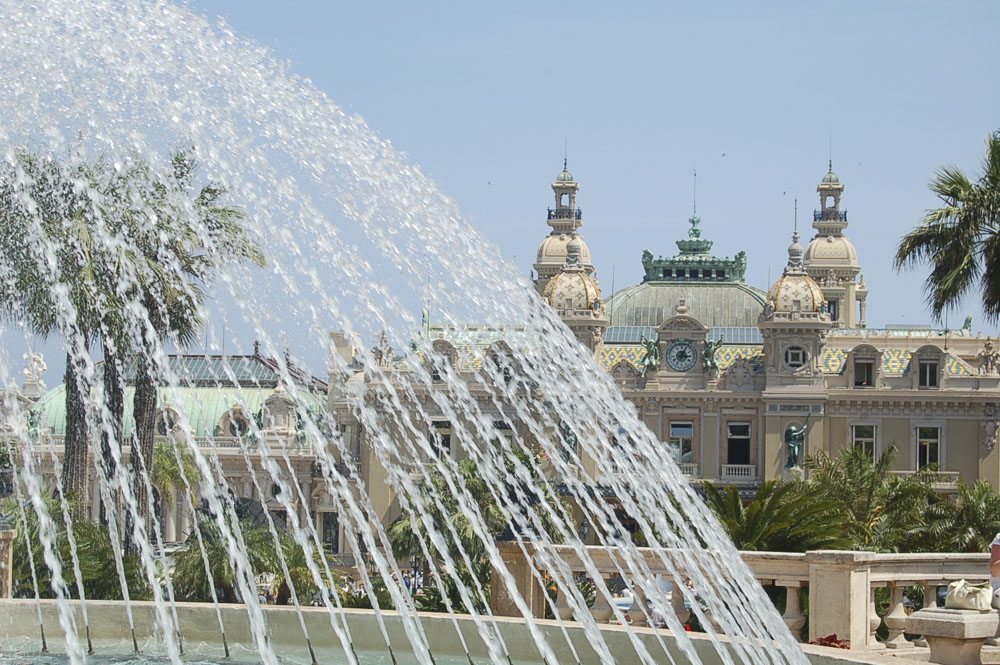 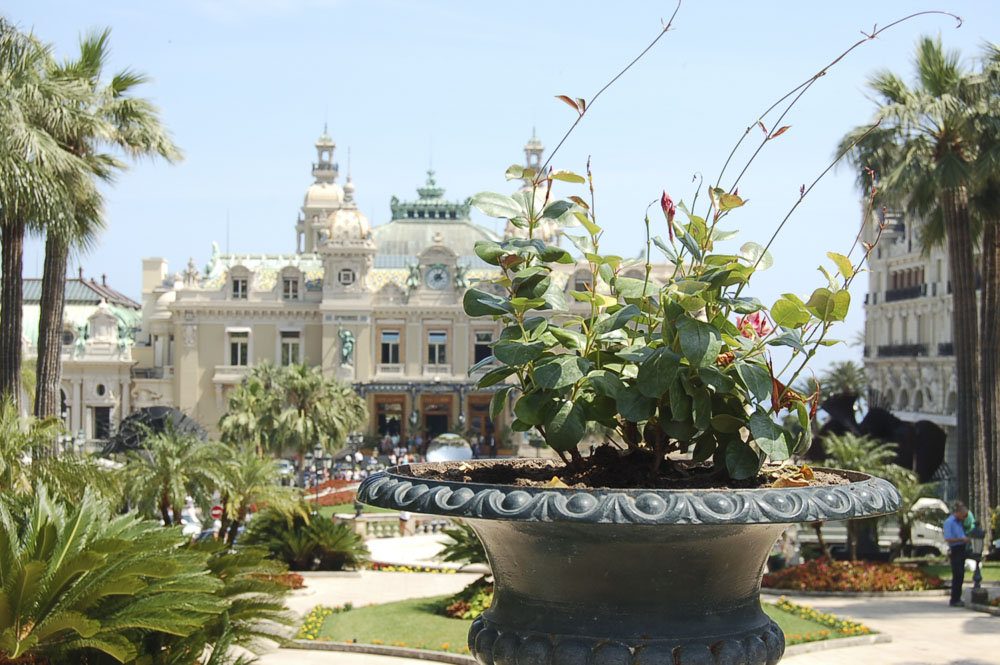 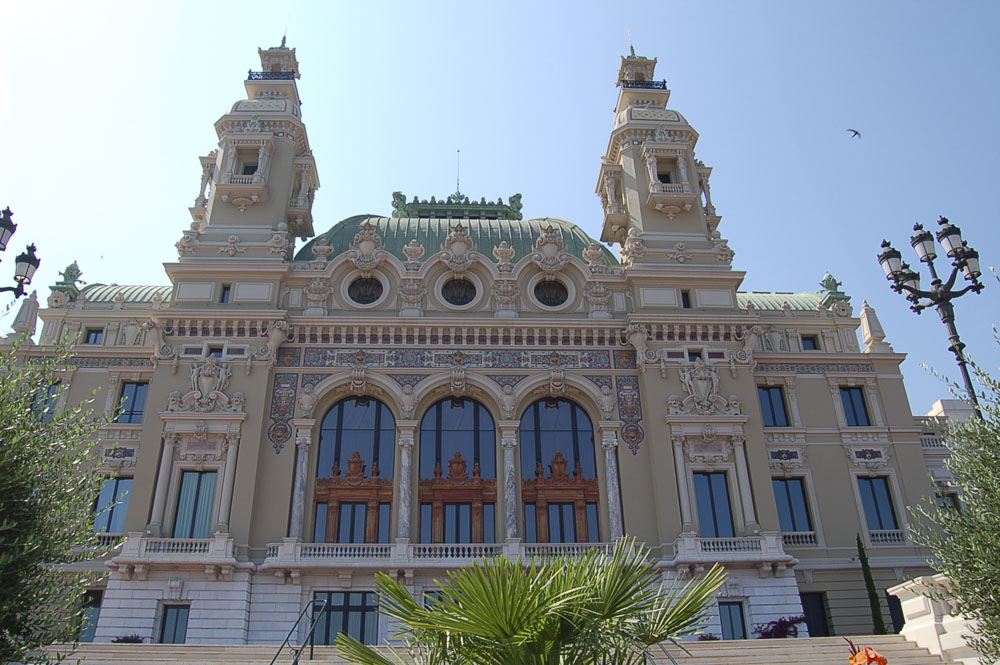 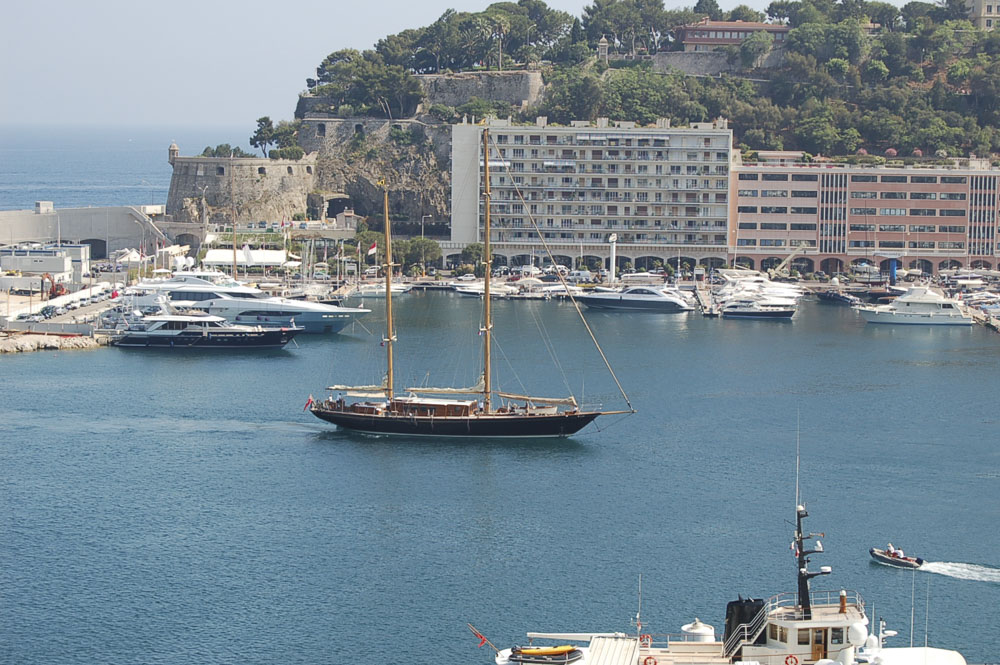 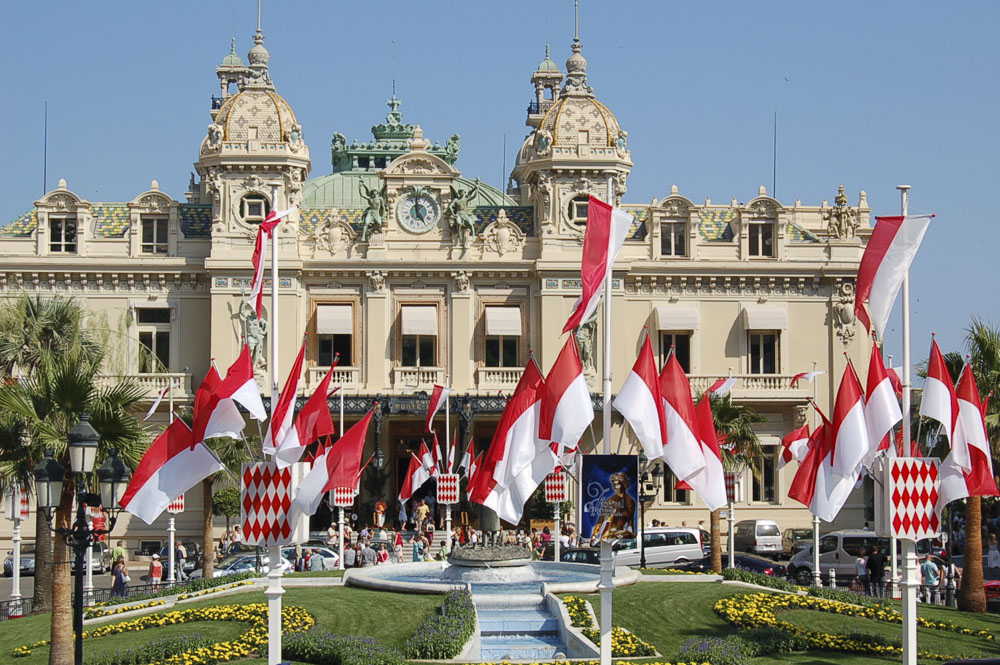 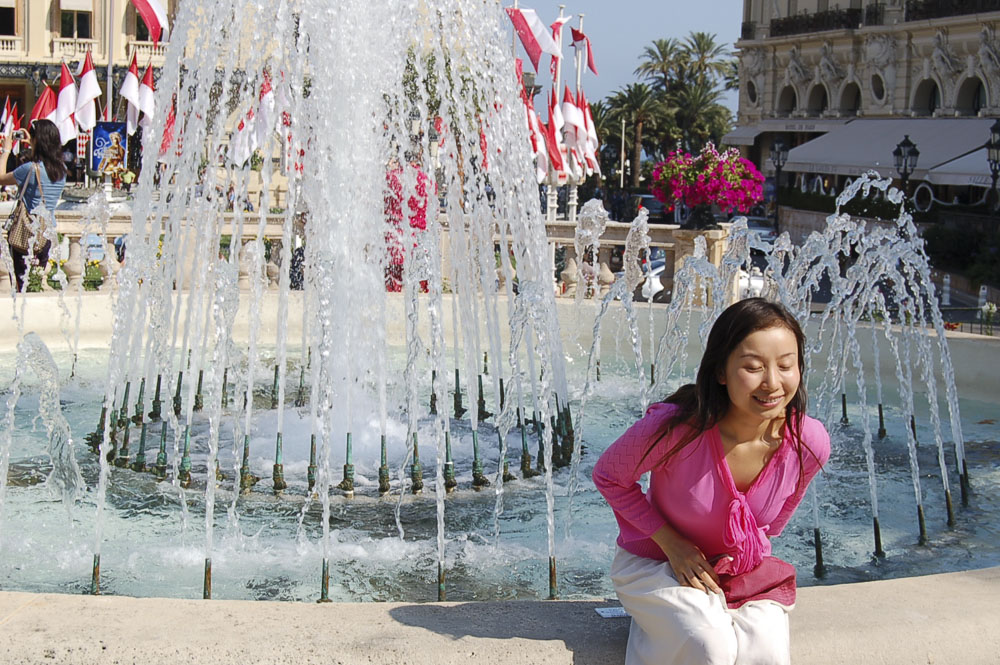 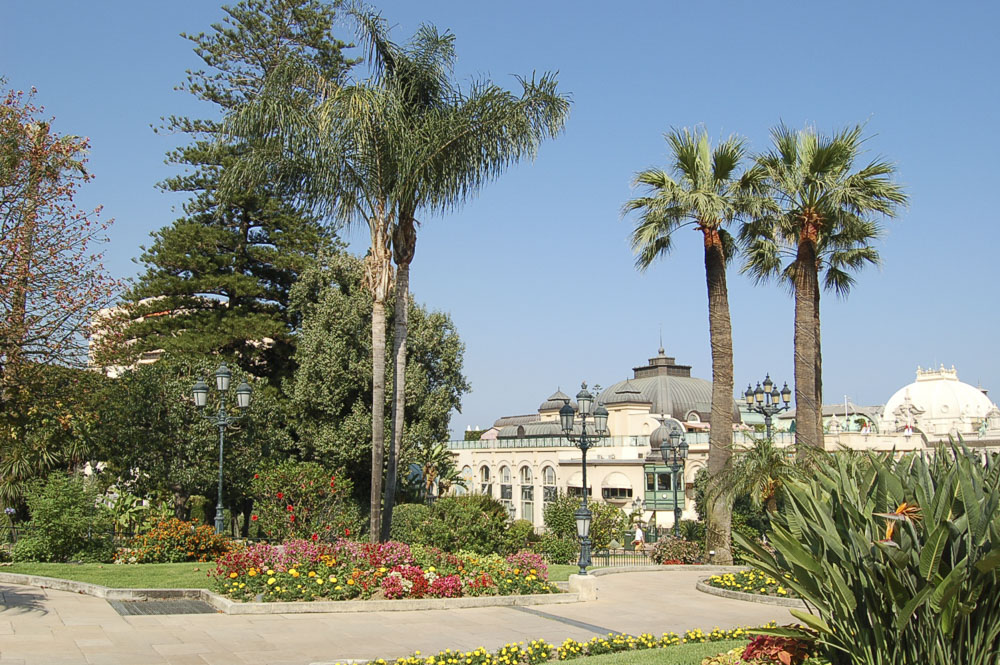 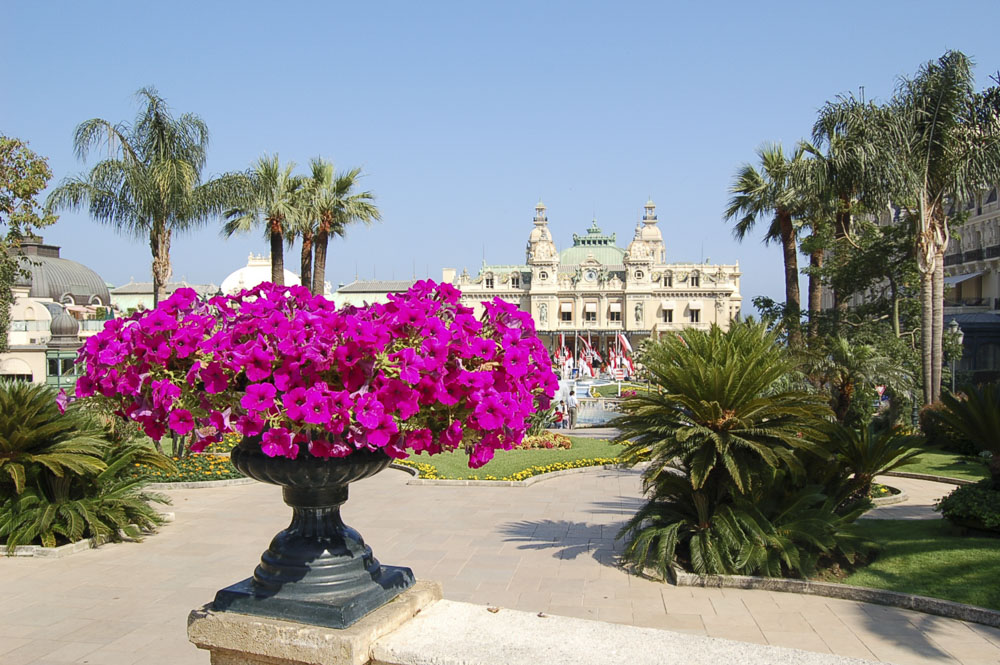 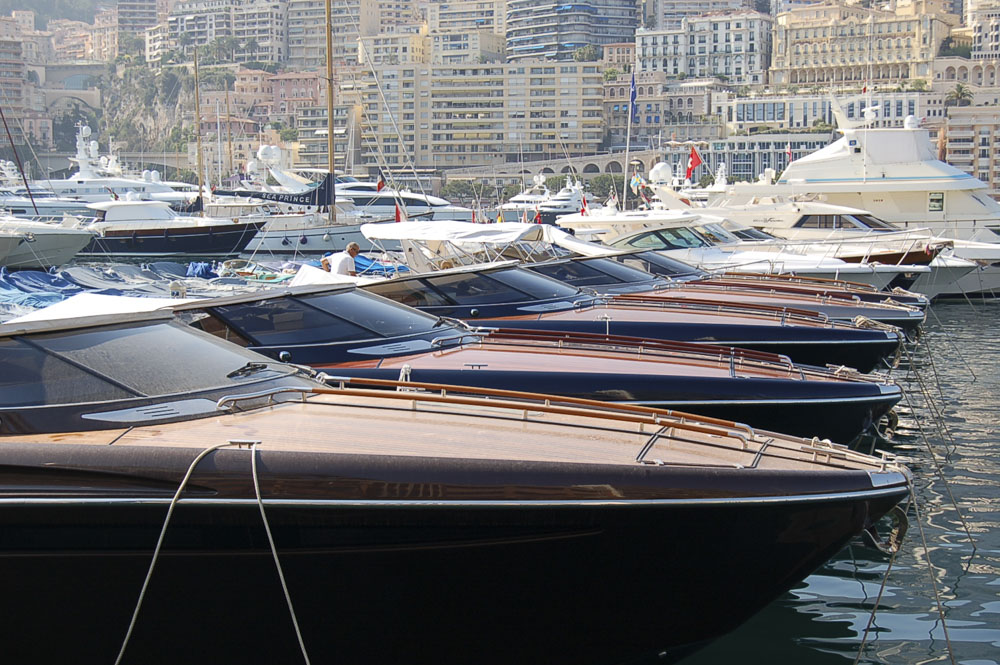 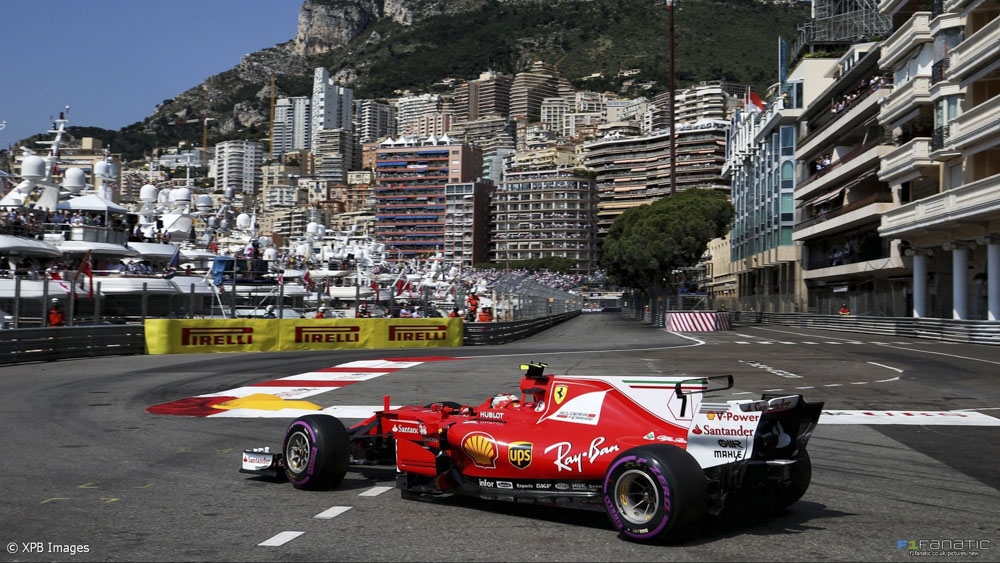 Not officially a part of France, Monaco is the second smallest country in the world; only Vatican City is smaller.  As such, Monaco is also the world’s smallest monarchy (and principality to be exact).   The state consists of only one municipality (commune).  French is the official language, although many street signs, especially in the old Monaco Ville quarter, are in French and Monégasque.  Children of all the 107 nationalities which make up Monaco’s population, are required to study the local language at school.  Neither is Monaco part of the EU but because of its close ties with France, it participates in the EU customs territory.  However,  there are no border formalities crossing to and from France.

Currently the principality is subdivided into 10 wards of which Monaco-ville, Monte Carlo and Fontvielle are the most well known.

Book a Hotel in Monaco

The Palais Princier (Prince’s Palace), Saint Nicholas Cathedral, and the Oceanographic Museum are located in this quarter.

Monaco-Ville, also known locally as “le rocher” or “the rock”, is one of the four original quartiers of Monaco, the others being La Condamine, Monte Carlo, and Fontvieille.

Monaco-Ville is an old fortified town and is situated on a rocky promontory which extends into the Mediterranean Sea.  The ancient name for Monaco-Ville is Monoecus.

The colourful changing of the guard occurs every day outside the Palais at 11:55 am.  Next door to the Palais is the Cathédrale de Monaco, a Romanesque-Byzantine church that contains the remains of many former princes.  United States-born Grace Kelly, Princess Grace of Monaco, is also buried there.  Monaco-Ville also boasts the world-famous Oceanographic Museum, which was established in 1910 by Prince Albert I, and was once under the direction of Jacques-Yves Cousteau.  One of the oldest buildings in the principality, Chapelle de la Misericorde (1639) is famous as the starting point of a torchlit religious procession by local residents which takes place on the eve of Good Friday each year. Despite being located in the world’s most densely populated country, Monaco-Ville is still a medieval village at heart, made up almost entirely of quiet pedestrian streets and marked by virtual silence after sundown.  Though innumerable people visit Monaco-Ville and the palace square, only local vehicles are allowed up to the rock, and motorcycles are prohibited after 10 pm.

Monte Carlo is home to the most renowned Casino in the world situated in the main square.  For most  people however,  the Circuit de Monaco where the Formula One Monaco Grand Prix takes place, is the reason Monte Carlo is famous.   The town also hosts world championship boxing bouts, the European Poker Tour Grand Final and the World Backgammon Championship as well as fashion shows and other events.  Although the Monte Carlo Masters tennis tournament is billed as taking place in the community,  its actual location is in the adjacent French commune of Roquebrune-Cap-Martin.   Monte Carlo has been visited by royalty as well as the general public and movie stars for decades.  The Monte Carlo Rally is one of the longest running and most respected car rallies, and marks the start of each rally season as the first event on the World Rally Championship calendar, although the rally actually  takes place outside the Monte Carlo quarter.

Fontvielle is a newly constructed area reclaimed from the Mediterranean Sea during the 1970s.
Port
The Port of Fontvieille can accommodate about 100 boats in its harbour of approx 13.75 acres.

Stade Louis II
Fontvieille contains Stade Louis II (or Louis II Stadium)  which serves as the home ground of AS Monaco FC, a Monaco football club that is one of the most successful in the French national league;  the stadium also contains the club’s offices and the International University of Monaco (IUM).  The ground also hosts the European Super Cup, an annual event pitting the winners of the top UEFA club competitions, the Champions League and UEFA Cup.

Shops
There is the most superb Carrefour situated in the Centre Commercial shopping mall  by the port with its own Butcher and Fishmonger section.

The Exotic Garden of Monaco has been a unique site since it was opened to the public in 1933.  In its prestigious, open-air setting, it brings together a wide variety of “succulent” plants.

Succulent plants have developed several types of adaptation to dry climates, the most spectacular of which is the presence of a hypertrophied organ (leave, stem) which can store reserves of water.  Cactus is the best known family of this type of plant. Their lack of leaves, which are replaced by spines, makes them stand out.
More on www.jardin-exotique.mc 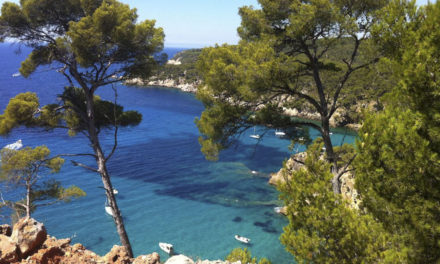 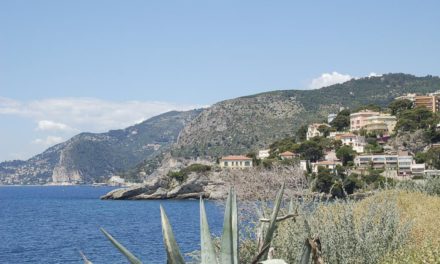 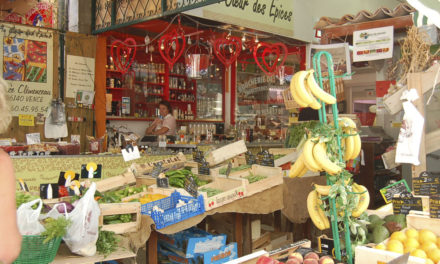 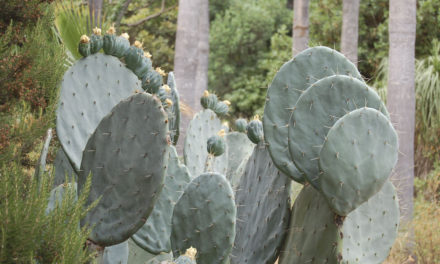