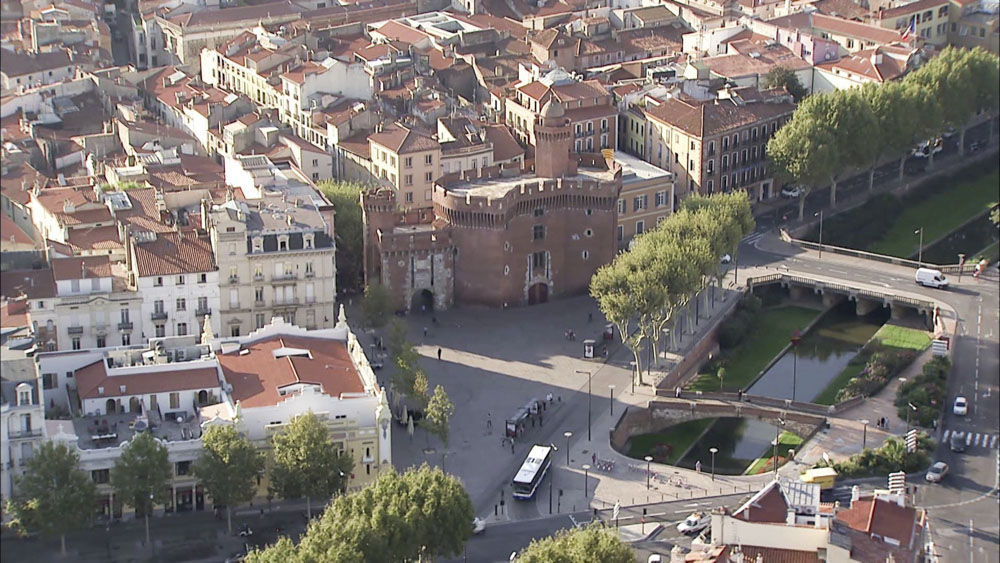 Perpignan is the capital city of the Pyrénées-Orientales, the southern-most department of the Languedoc Roussillon region in the South of France.  Located 15 kms inland from the Mediterranean coast, it is only about 30 kms from the border with Spain and naturally retains a distinct Spanish flavour.   At the foot of the Pyrenees, the River Basse runs through the medieval city centre and the River Tet flows to the north, affording the visitor spectacular views across an agricultural plain and a city rich in Catalan culture.  Approximately 125,000 people live in Perpignan who enjoy one of the sunniest places in France with average temperatures in the low 30s during the Summer and above 12 degrees during the Winter.

Book a Hotel in Perpignan

Though settlement in the area dates back to Roman times, Perpignan was founded at the beginning of the 10th century.   When James 1st, the Conqueror, King of Aragon and Count of Barcelona founded the Kingdom of Majorca in 1276, Perpignan became the capital of the mainland territories and was the home of the Kings of Majorca and the Counts of Roussillon.  The following decades became the golden age in the history of the city which prospered as a centre of cloth manufacture, leather work, goldsmiths’ work and luxury crafts.  In 1322, Peter IV of Aragon annexed the Kingdom of Majorca and Perpignan once again became part of the County of Barcelona.    A few years later it lost half of its population to the Black Death.  It was invaded and occupied by Louis XI in 1463 and a violent uprising against French rule in 1473 ended with a long siege.  The city was again besieged and ruled by the French during the 30 Years’ War.   Perpignan was under different rulers for much of the medieval period until finally becoming French territory with the Treaty of the Pyrenees of 1659.

Being so close to the Spanish border, it is easy to see why the flavour of Perpignan is essentially Catalan.  There is a real mix of cultures in this region: half French, half Catalan.   In more recent times, the city has become home to countless ‘”pieds noirs” or French citizens who fled the uprisings of the 1950s and 1960s in North Africa.  The town is now inhabited by a sizeable community of people from Morocco and Algeria which in turn has increased opposition from the political right wing.

Situated in a beautiful 18th century townhouse, the Musée Des Beaux Arts Hyacinthe Rigaud (Museum of Fine Arts) has a unique collection of the Pyrenees-Orientales art culture from the 12th century to the present day including metallic-glazed Catalan ceramics, Catalan Gothic altar pieces and works by Hyacinthe Rigaud, Maillol, Dufy, Picasso, Clave and Miro.  Also included is a collection of works from contemporary artists.  It is closed on Mondays.

One of the most interesting places to visit is the Palais des Rois de Majorque (Palace of the Kings of Majorca) built in 1276 it was originally the king’s residence during the 12th to 14th centuries.  On the edge of the old centre, the castle has a Moorish feel but today it is the gardens and the courtyard which are the main attraction.  It sits on the high citadel, surrounded by ramparts and shows the prosperity of the period with a remarkable mix of medieval civil and military architecture.   Every year in the last weekend of August, a free 3 day Guitares au Palais festival takes place with contemporary pop music as well as traditional acoustic guitar concerts.

The Roman Catholic Cathedral of Saint John the Baptist was begun in 1324 and finished in 1509.  It is more like a large church than a cathedral with a defined Catalan influence especially its ornate campanile.  Built in Gothic style, it features a wide nave made of seven cross-vaults.  The western façade was never finished but when it was restored in the 19th and 20th centuries, the Gothic window was rebuilt and the façade also features a portico and clock tower.  In front of the cathedral is a lovely square surrounded by tall painted shutters and ornate balconies.  The Campo Santo, an unusual cloister-cemetery, is next door which is often used for concerts in the summer months.

Another interesting building is the Casa Xano which is a 16th century mansion and the only Gothic residency remaining in Perpignan.  Its façade is sculpted with a frieze illustrating the seven deadly sins.  The Lime Tree villa houses a museum of coins and medals and the Museum of Natural History has a permanent exhibition located at 12 rue Fontaine Neuve.

Having toured the sights of Perpignan, a visit to Canet Plage to the east of the town is a great place to spend the day with seemingly endless expanses of fine sand and clear blue sea.   However at the height of the season, the beach can be very crowded and the restaurants full.   Aim towards the south and you will find peace and quiet away from children’s play areas and the sunbathing hordes.

Entering the city through the 14th century gate at Castillet to the Place de la Loge, the centre is filled with lots of small boutiques and offers good shopping in several large stores including Galeries Lafayette.    The Castillet was built in 1368 and was the northern defence of the town before becoming a state prison and now the Museum of Catalan History.   To the south of the river Basse which has beautifully planted gardens running along its edge, the narrow streets and open squares are charming and it is well worth spending half a day exploring this lively modern town amidst the traditional medieval buildings.

Perpignan has several good value budget hotels with a variety of amenities, however it is advisable to book well in advance of the summer months and Christmas time.
Hotel La Fauceille is situated a few minutes from central Perpignan and offers excellent modern rooms with balconies and private suites.  There is a gastronomic restaurant, an outdoor pool and a wellness centre which combine to give you a very peaceful place to get away from it all and relax.

There are several excellent restaurants in Perpignan including Restaurant La Rencontre at 16 Rue des Cardeurs between la Place de la Loge and the Cathedral.  It specialises in regional food with gastronomic delicacies and fine wines.

The Bodega du Castillet is popular for Catalan and traditional French food including tapas.  It is in the historic old town at 13 rue Fabriques Couvertes and has a terrace which is an ideal place to enjoy a meal following a walk around the town.

A favourite city centre restaurant frequented by locals and summer visitors is Café Vienne, a good value brasserie with an outside dining area under restful palm trees.  Steak tartare and dishes of fruits de mer are house specialities.

Ideally located in the Place Gambetta, the Loft Cafe offers creative à la carte and Tapas menus with an accent on fresh, locally produced ingredients.  Whether you choose to dine inside or outside on the terrace, you will receive a warm welcome in stylish premises.  Loft Cafe is also a haven for music lovers with jazz played every Thursday evening.

For the wine connoisseur, a visit to Maison Guilhot is a must – one of the finest wine caves in Southern France, tastings are available and the proprietor has an exceptional knowledge of  wines from all over France. 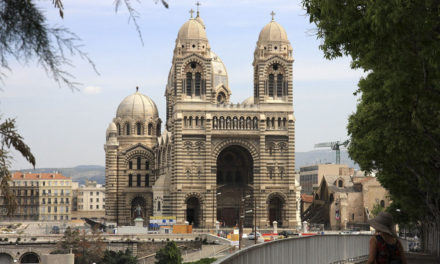 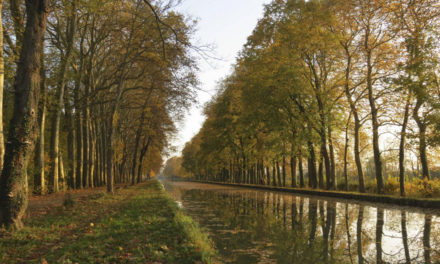 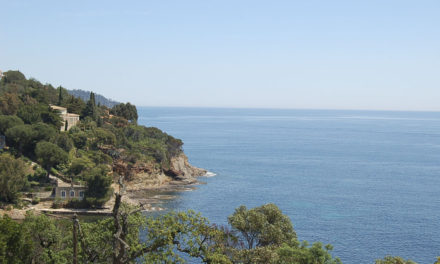 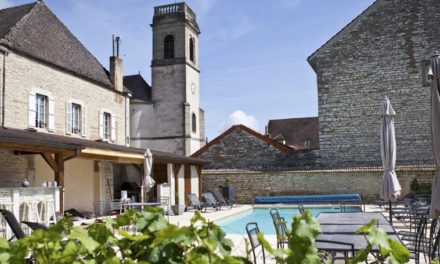