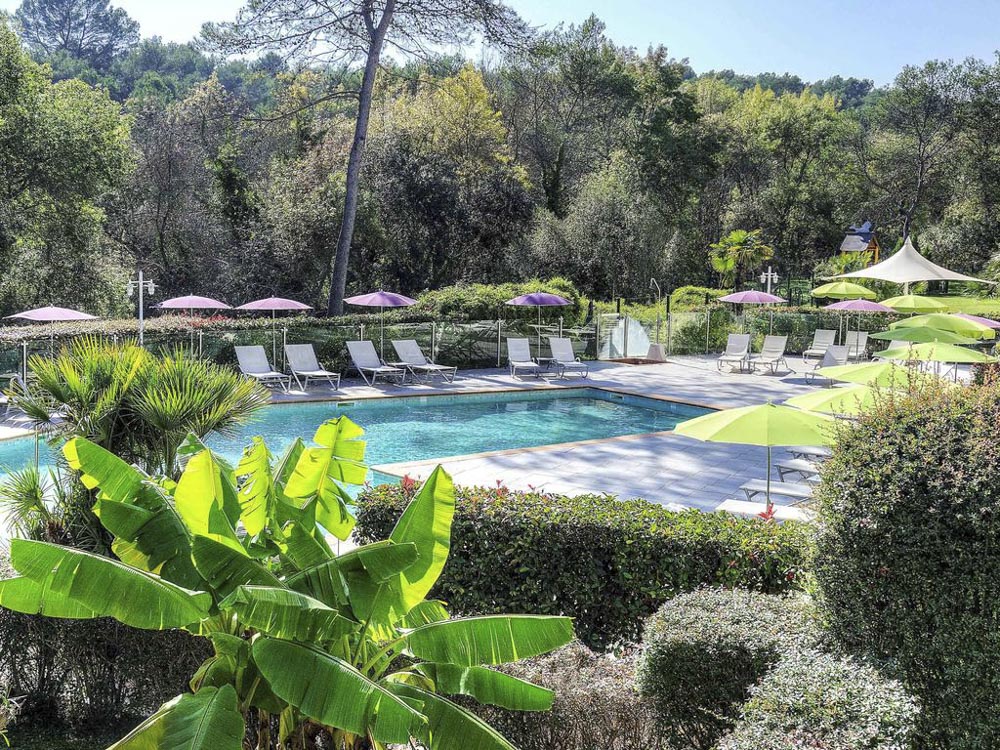 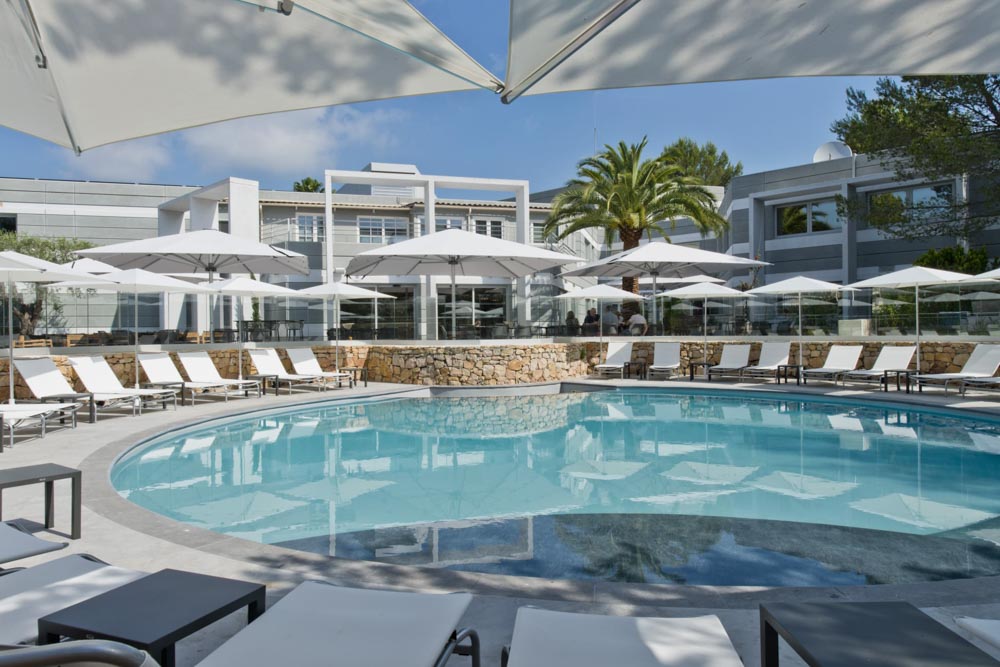 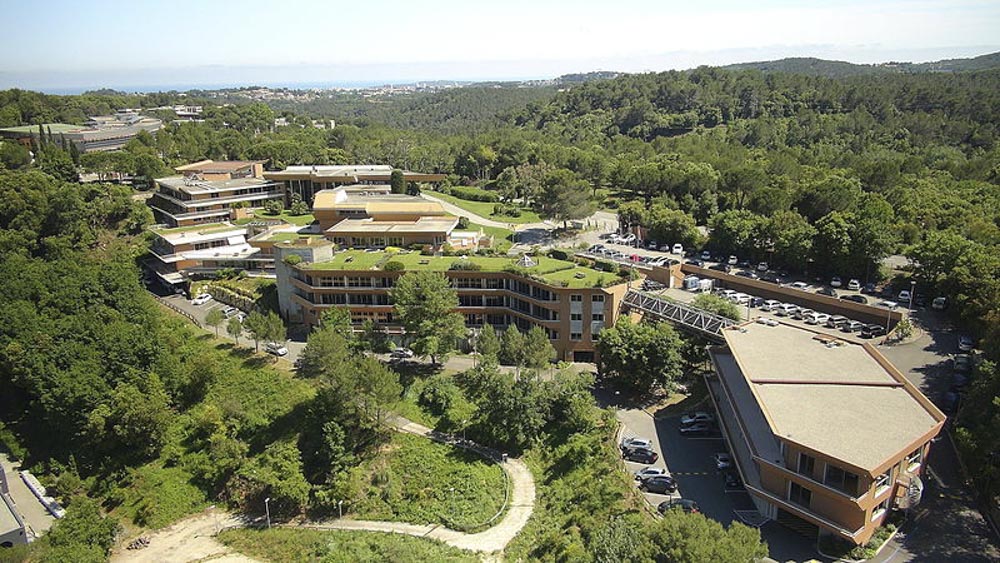 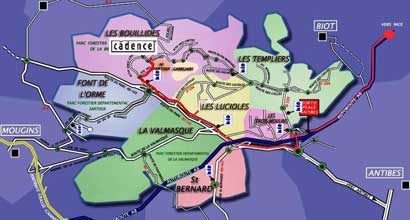 Sophia Antipolis is a technology park northeast of Antibes and northwest of Nice , France.   Much of the park falls within the commune of Valbonne.   Created in 1970-84, it houses primarily companies in the fields of computing, electronics, pharmacology and biotechnology.   Several institutions of higher learning are also located here, along with the European headquarters of W3C.

Sophia Antipolis is named after Sophie Glikman-Toumarkine, the wife of French Senator Pierre Laffitte, founder of the park, and incidentally, Sophia, the Greek word for wisdom, and Antipolis, the ancient Greek name of Antibes.

Book a Hotel at Sophia Antipolis 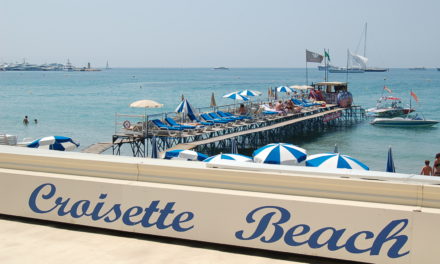 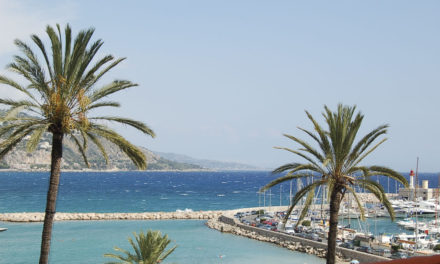 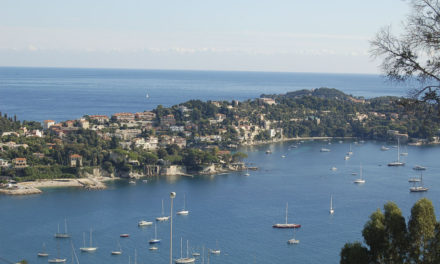 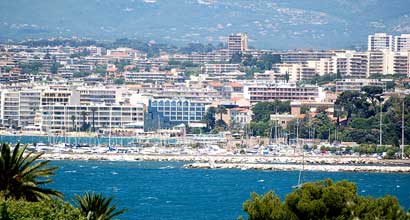