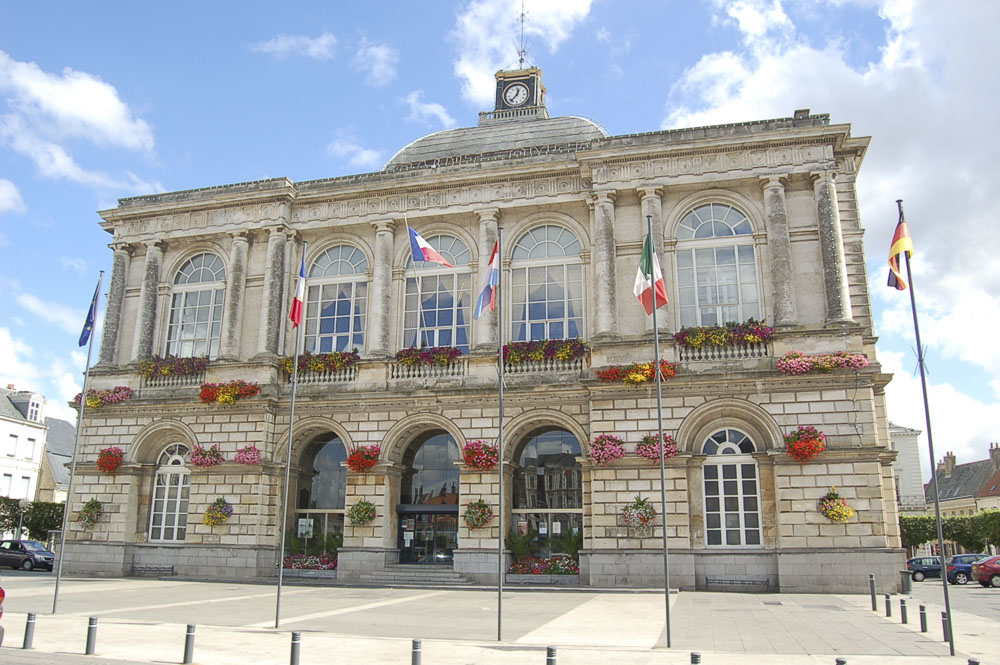 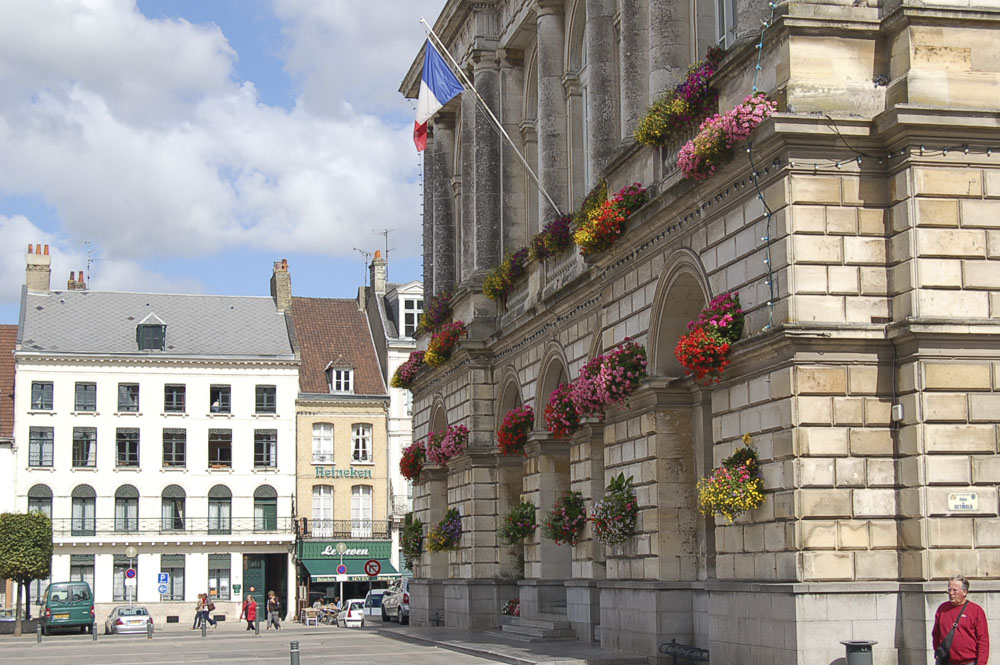 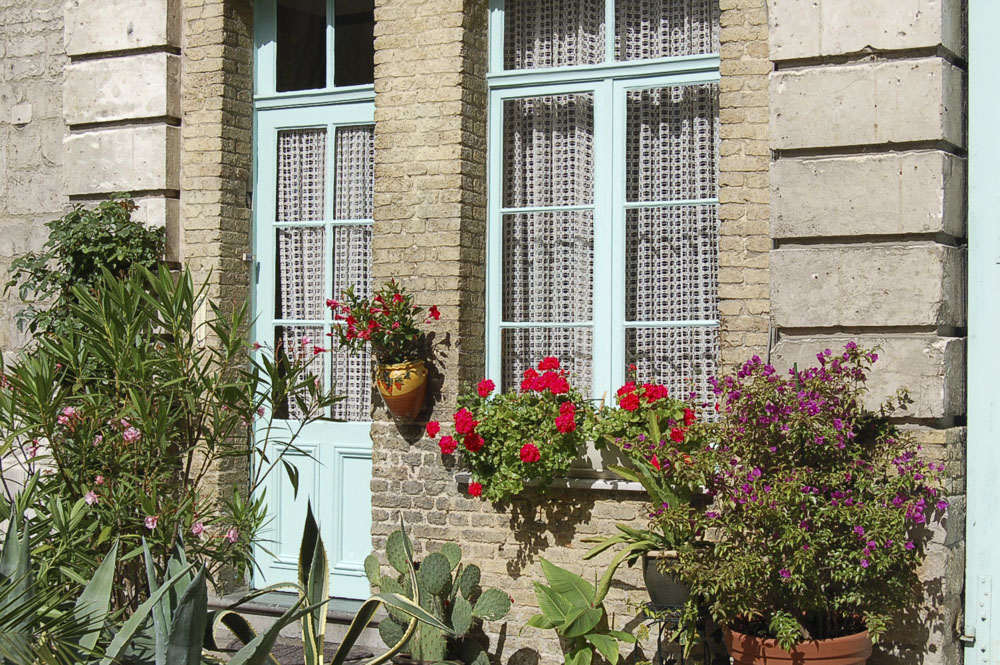 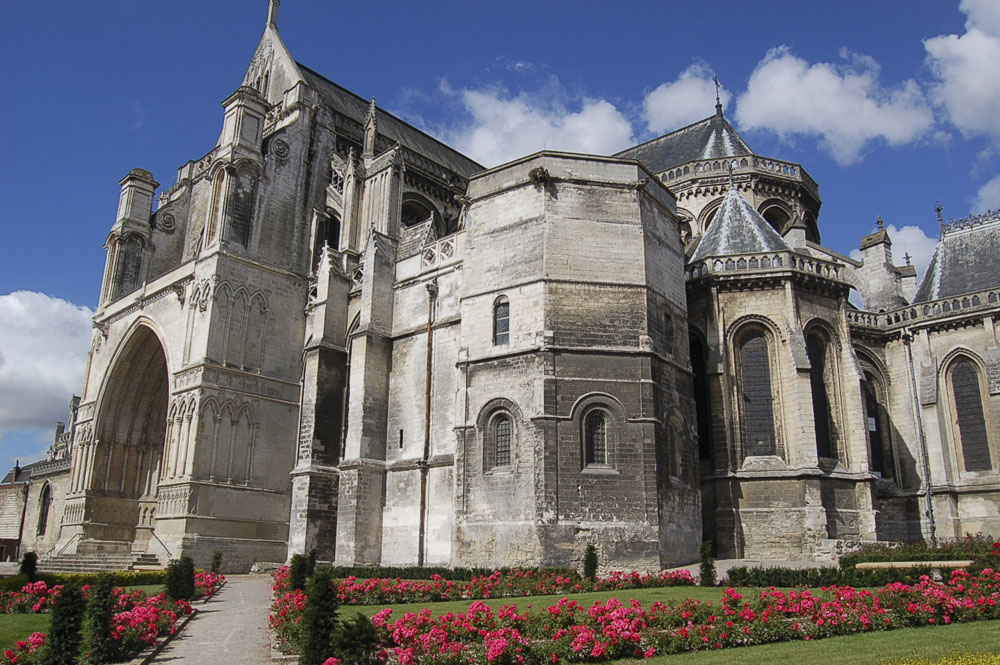 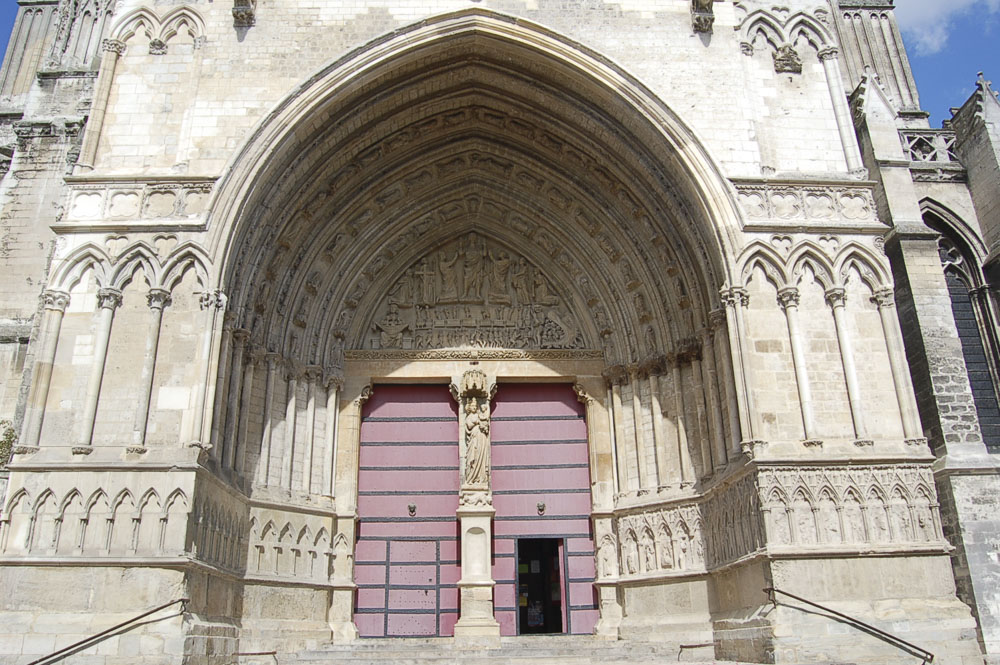 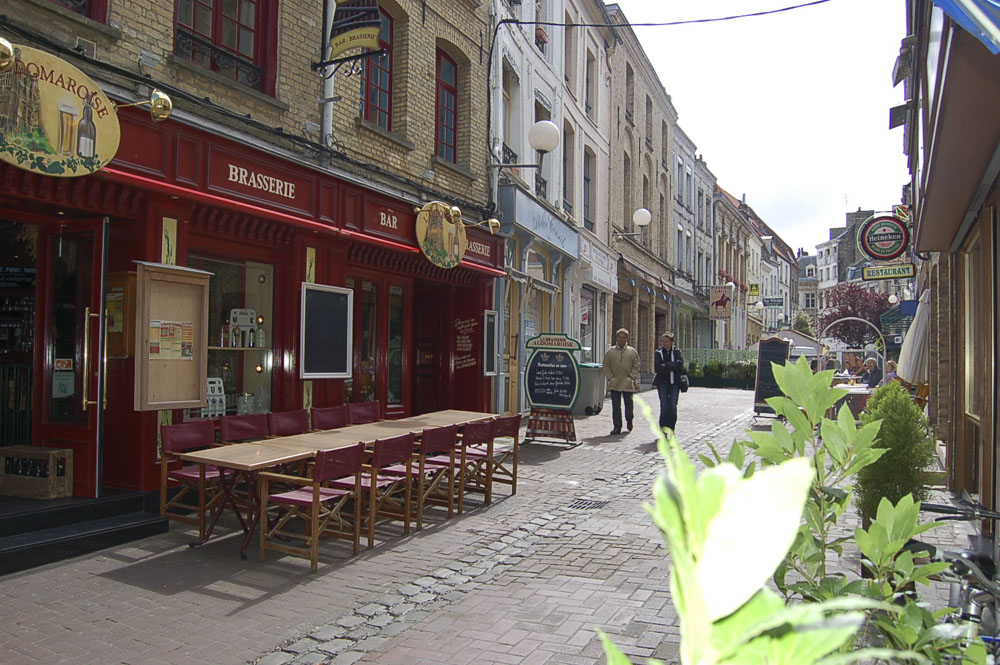 Although it was as early as 637 that a monk called ‘Omer’ after whom St Omer is named, was sent to evangelise Therouanne, it was not really until the 13th Century that it rose to some degree of prominence, becoming as prosperous as Bruges, another medieval town surrounded by water.  The work which began on the beautiful Notre Dame Cathedral at that time took three centuries to complete.  Widely recognised as the most beautiful intact vestige of gothic architecture to be found north of Paris , it houses a famous Rubens painting of Christ being removed from the cross as well as an incredible astrological clock, said to be one of the oldest clocks in France, dating from 1558, and showing days, months, signs of the Zodiac and, of course, the time.  The impressive vast organ was built in 1717 by local sculptors and carpenters.

Book a Hotel in St Omer

Since medieval times  a thriving bustling market has taken place in Place Foch every Saturday from 8 a.m. till around lunchtime.  But beware!   Do not  park your car there on a Friday evening – as by Saturday it will have been removed to make way for the market!  The local produce is proudly displayed alongside goods from further afield including the most delicious variety of saucissons from the Auvergne.  There is a colourful profusion of flowers, fruit and vegetables on display.   In May the town hosts an actual flower market as well as a flea market which also takes place in September.   A brewery, just beyond the town centre produces the local brew, ‘La Bière de St. Omer’.  Nearby at the little village of Houlle, ‘Genièvre’ is produced.  This lesser known but extremely powerful ‘eau-de-vie’ flavoured with juniper berries was frequently drunk by 20th century miners summoning up ‘courage’ for another day in the pits.

The main square, Place Foch, is dominated by the Town Hall, begun in1834 and  finished in 1841 by Pierre Bernard Lefranc.  This impressive edifice complete with doric columns, houses an Italianate theatre.  The square and its surrounding streets have, since the Middle Ages, been the scene of a concentration of commercial activities.  Originally a centre for cloth traders, in the 18th century the town became known for its pipe and faience manufacturers.   June 2004 saw the centenary of the Sandelin Museum which has reopened having been completely refurbished and with a far more extensive range of exhibits in its newly designed showcases and special lighting.  Here you can see over 5,000 items illustrating the history of ceramics from the Renaissance to the 19th century as well as archeological items and an impressive collection of paintings

In the first part of the 12th century, the River Aa was channelled out, making it possible for sea going vessels to bring their wares right into the city.  The water around the town has been responsible for the development of various activities from the extraction of peat to breweries, mills and paper mills.  A canal still brings materials to the famous crystal factory in Arques, ‘Arc International’.  The marshland surrounding St Omer extends to 3,500 hectares. Originally dug out by the monks in the 7th century, part of the area is farmed, the farmers using a ‘bacove’ or flat bottomed boat to transport their tractors and farming equipment.  This veritable market garden produces a wide variety of vegetables and sometimes it is even possible to buy the local produce on site.  A large proportion of the area however is left to nature with a variety of beautiful water lilies and iris and a profusion of birdlife and fish.

Saturday mornings – Main Square – Flower market in May and flea markets in May and September. 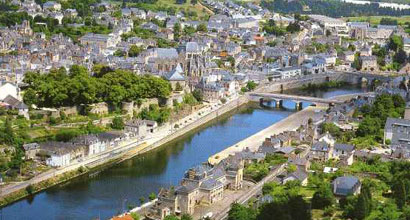 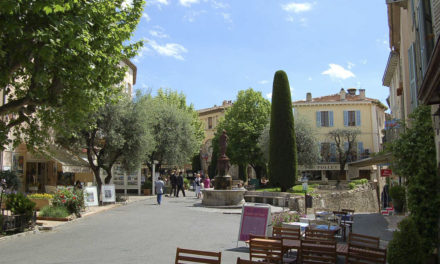 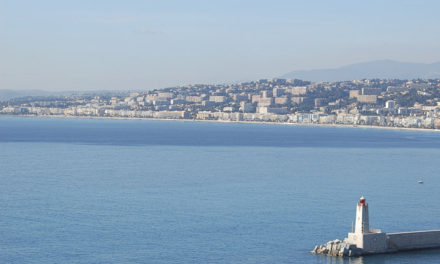